Beware the ego-driven leader: How it can cost your company dearly 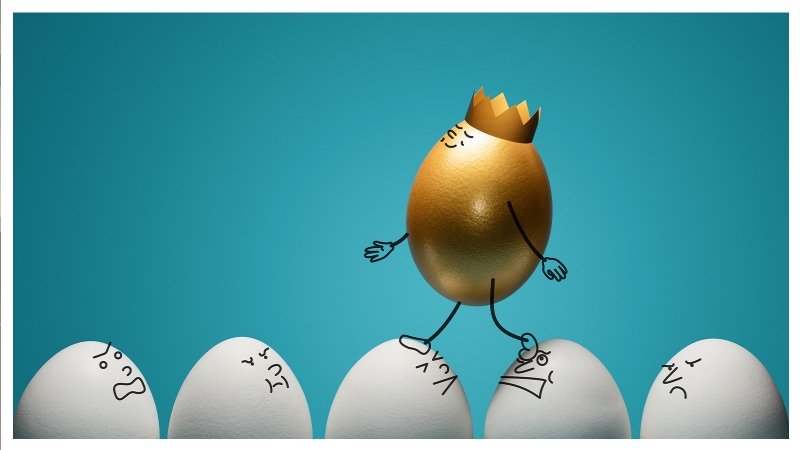 The shiny, white Maybach sped through Manhattan carrying the brash but charismatic 6-foot 5-inch CEO eyeing the passing urban scenery as if he were royalty silently signaling his approval to adoring crowds. The smell of marijuana and Don Julio tequila followed Adam Neumann onto his $60 million Gulfstream G650 private jet as he celebrated the infusion of $4.4 billion in capital into his company from Masayoshi Son, CEO of Softbank.

So powerful was Neumann’s magnetic effect on people that Son reportedly made the investment after only a 12-minute walk around WeWork headquarters. For a company once valued at $47 billion (HK$364 billion), that moment marked both the apex of WeWork’s rise and the beginning of its precipitous decline. For Neumann – the now famously dethroned founder of WeWork – that was indeed a very good day. For the investors and employees of WeWork, it was but the first chapter in an unfolding tragedy.

The rise and fall of Neumann has been extensively chronicled, but the story of a narcissistic CEO taking investors for a very expensive and value-destroying ride is, sadly, not at all rare. We are living through an epochal time of a pandemic, and CEO leadership is both on display and desperately sought out like it has never been before.

The dark side lurks
Preoccupied with visions of unlimited success – and their own causal role in it – narcissistic leaders see themselves as unique and very special people. Such leaders are always over-promising. The combination of limited self-awareness and excessive arrogance is not only deadly for their investors, but CEOs with this personality type rarely learn.

Their pervasive sense of entitlement and self-aggrandisement combined with an inability to apologise or admit a mistake can create bad business choices such as overpaying for acquisitions or driving M&A deals that don’t make prudent business sense.

But it is behind the scenes with colleagues and employees where the real damage occurs. Narcissists get you to believe in them and their idealised vision for the future. They draw people in emotionally and intensely.

This frequently leads to the formation of two camps: those who are skeptical of their promises and may leave, and those who will follow them absolutely anywhere. Often, the quality of talent in these two camps will also vary greatly, with top talent leaving and weaker talent remaining.

Arrogant leaders with a compelling vision are nothing new. Global business is filled with them. What makes these senior leaders dangerous and puts investors’ capital at risk is a combination of traits that are very difficult to observe until you’re looking in the rearview mirror. These include a profound lack of empathy for others, a desperate need for nearly constant praise, and the inability to receive bad news.

This last characteristic quickly creates a team of yes-people, undermining open dialogue and rendering the honest exchange of views impossible.

Narcissistic CEOs don’t attract top talent because the best people need respect and freedom. In fact, these narcissistic CEOs and founders further diminish value creation because the cultures that develop around them often resemble cults rather than healthy, high-performance organisations.

Don’t fall for the vainglorious leader
Millions of dollars of value are destroyed every year because a narcissistic leader captures the imagination of people with a need to believe what is being sold and who unwittingly enable the flawed strategy. But you don’t have to take the bait. Investors, boards, and other C-level executives can guard against this deception in several ways: