With more Malaysians wanting a pay rise to cope with the increase in GST, it is no wonder that 83% of local professionals place money as their top consideration when deciding to job hop.

However, font’s Market Pulse 2014/15 found that despite 51% of companies believing they pay competitive base salaries and 60% of staff receiving an increase in pay last year, only 52% of employees felt they were fairly remunerated in 2014.

The survey also found that despite Malaysia’s strong bonus culture, which saw 66% of companies saying they offered bonuses to staff, only 41% of staff said they actually received one last year.

Performance-bonus was the most common type of bonus offered (by 80% of respondents), followed by annual salary increases (25%), and profit sharing payments (8%).

In terms of the benefits, the following were the top five offered by employers:

Professionals in marketing, communications and events roles were holding down the highest median salaries at RM109,608, while the lowest median pay was in creative and creative services jobs, at RM52,000 RM.

Overall, in-house roles were found to receive a higher median wage when compared with agency roles.

Priya Bala, regional director at font, commented on the retention of talent in marketing roles.

“Money is always going to be the first thing talent says they look at when thinking about their career, but it’s very clear to us that a strong focus on professional development, training and providing a strong work culture is increasingly important to retain top marketing talent.”

ALSO READ: Are you really giving your staff the training they need?

Additionally, with employees in Malaysia being desperate for training, it comes as no surprise that professional development (76%) is the second highest consideration to the country’s talent.

While 75% of employers claim to offer company-paid training, and 63% claim to focus on “career development opportunities” in an effort to retain staff, only 32% of professionals say they had a career plan mapped out for them by their companies.

Another key topic is gender diversity in the ranks, where 47% of local employers said women make up more than 30% of leadership roles at their firms.

Women led men in prioritising money as the key consideration while switching jobs (86% versus 81%), while male staff put their critical importance in developmental opportunities (82%). 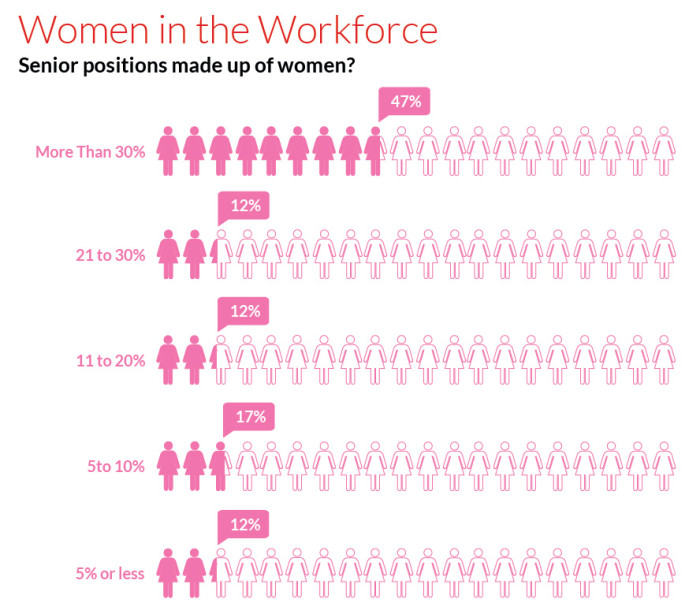 38 firms placed on MOM's watchlist for not hiring Singaporeans fairly

How long hours in the office can affect fertility rates

Building diversity isn’t an HR role: How leaders across the board invest time into it

See what leaders such as Magesvaran Suranjan of P&G, Hari V. Krishnan of PropertyGuru Group, Rose Tsou of Verizon Media, and many ..

China may be the world’s focal point of business, but the country remains an impenetrable mystery to most western executives. ..