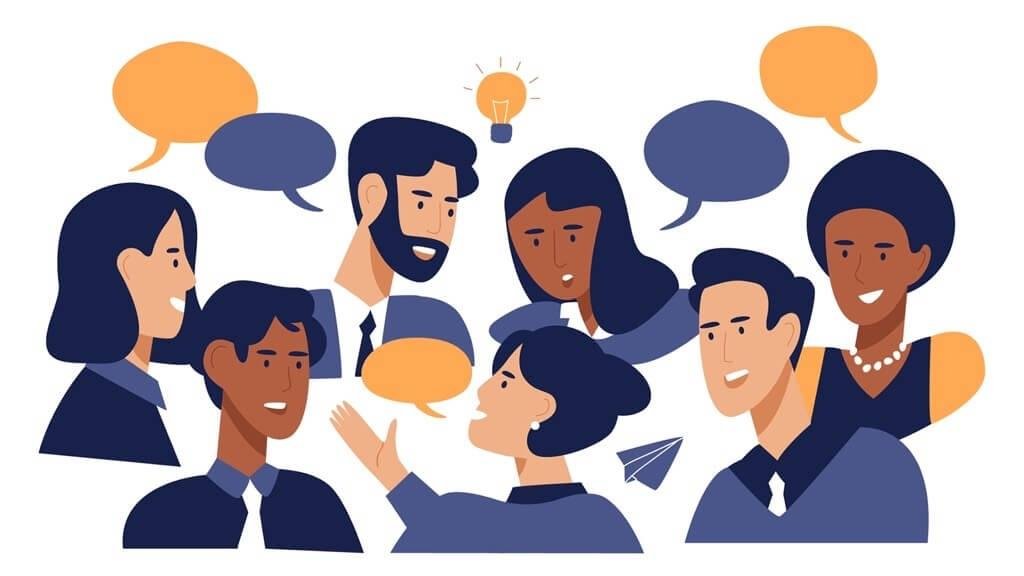 Additionally, Micron Singapore has demonstrated its commitment to supporting people with disabilities by signing the Enabling Employment Pledge.

Having introduced six DEI commitments last year, the report highlights significant accomplishments and efforts across all six areas, which hold the company accountable for diversifying its workforce, driving equitable pay and benefits, strengthening the culture of inclusion and creating an equal voice for all employees.

Micron revealed an increased representation of women in all job groups and higher overall female representation in Asia — notably in India, Malaysia, and Taiwan, where the number of female employees now exceeds semiconductor industry benchmarks. In Malaysia specifically, the percentage of women grew to 25.7% from 21.7%, while India noted an increase to 28.5% from 25.2%.

In March, Micron achieved comprehensive global pay equity for all underrepresented groups, eliminating statistically significant differences in base pay, cash bonuses, and stock awards across genders and for people with disabilities globally.

As part of its efforts for more inclusive benefits, Micron also focused on enhancing the wellbeing of all employees. Overall, it hosted 107 DEI-focused wellbeing events for over 6,700 team members around the world. In Malaysia, team members attended mental health webinars designed to support them through prevalent COVID-19 challenges, where topics included communicating without conflict and helping loved ones through difficult times.

Over in India, the company conducted a session in partnership with the MWLN, external speaker Jacinta Jayachandran — leadership development coach, writer, adviser, and speaker — to put an intentional focus on mental health, helping team members find purpose and balance in life

Commitment 3: Strengthen our culture of inclusion

Micron's inclusion index score from its internal engagement survey stands at 85%, up seven points from the previous year. At the same time, memberships in employee resource groups (ERGs), which are employee-led, volunteer-driven groups centered around shared identities or experiences, more than doubled. This growth was a result of 20 new ERG chapters around the world, including the five PRIDE+Allies chapters in Asia and a new group in FY21. All in all, 99.9% of global team members completed one or more inclusion ally training sessions led by ERGs

Additionally, Micron Singapore has demonstrated its commitment to supporting people with disabilities by signing the Enabling Employment Pledge.

As part of this commitment, Micron created the Social Justice Council to facilitate achieving equality in five areas: the economy, education and the workplace, technology, civic spaces, and the environment.

It has exceeded its goal to invest 3% of cash investments with diverse financial institutions, generating a multiplying effect in the economies of underrepresented communities.

In addition, Micron has sought out high-performing, diverse investment firms to be part of a group of more than 20 investment banks and financial service companies.

Similarly, Micron increased its annual spend with diverse suppliers to $332mn, even exceeding its goal for FY23.

To achieve these goals, Micron focused on four areas: investing in tools and resources, building advocacy and industry partnerships, engaging with suppliers, and strengthening the inclusive sourcing culture.

In addition to engaging in targeted programmes to strengthen DEI, the company identified key areas outside its business towards building an inclusive economy. April Arnzen, Micron Chief People Officer, remarked: “We’re proud to have achieved nearly every goal we set and to have made significant progress across all our DEI commitments."