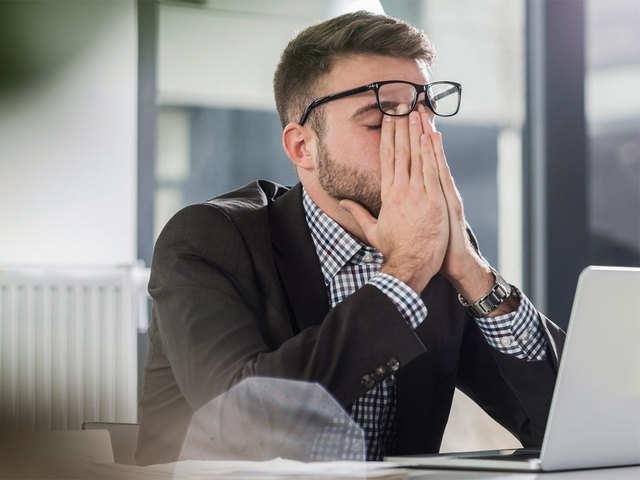 A group of first-year bankers at Goldman Sachs have spoke of  ‘inhumane’ and ‘abusive’ working conditions, with some claiming to have been working up to 100-hour weeks.

The internal survey of 13 employees – which has been circulating on twitter – revealed they averaged 95 hours of work a week and slept five hours a night. It was also reported that personal relationships suffered, as well as a negative impact on employees’ physical and mental health.

“The sleep deprivation, the treatment by senior bankers, the mental and physical stress … I've been through foster care and this is arguably worse,” one anonymous respondent said in the survey.

“This is beyond the level of ‘hard-working’, this is inhumane/abuse,” added another.

A total of 83% of respondents said they had experienced “excessive monitoring or micromanagement”, while almost one-fifth (17%) said they were frequently subjected to shouting or swearing.

The survey recommended maximum of 80-hour work weeks with no work on Saturday or after 9pm on Friday. It also urged changing the work mode to reduce stress, such as more attainable deadlines and more realistic work flows.

In response to the survey, Goldman said: “We recognise that our people are very busy, because business is strong and volumes are at historic levels. A year into Covid people are understandably quite stretched, and that’s why we are listening to their concerns and taking multiple steps to address them.”

The bank added it has been reinforcing a no-work Saturday policy and automating some tasks for junior staff.