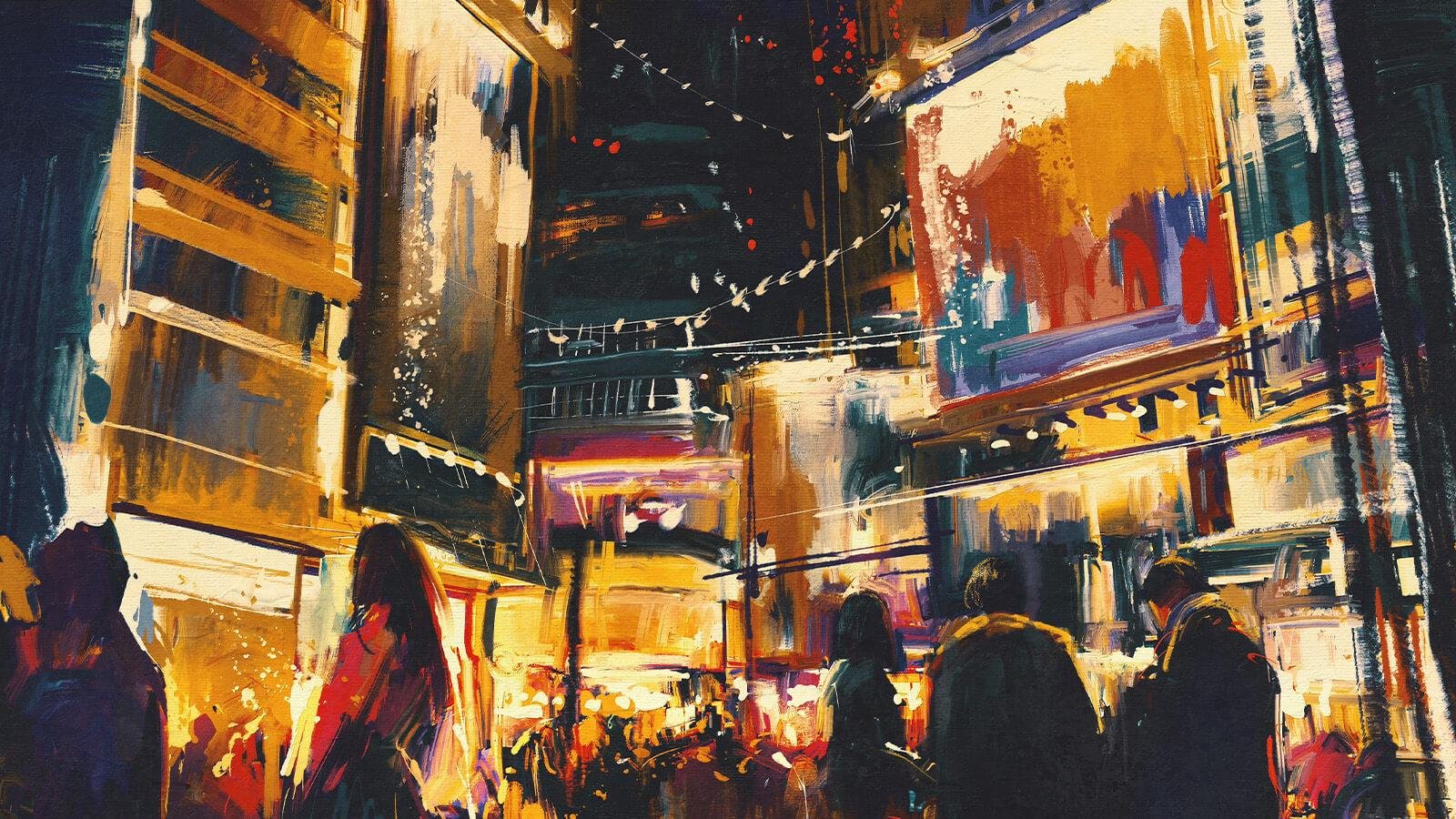 Globally, seven Asian countries/regions made it to the top 50: Singapore, the Philippines, Malaysia, Hong Kong, South Korea, India, and China.

Globally, Singapore ranked among the top five in fourth place, with the Netherlands leading the way, and Austria (2nd), Denmark (3rd), and Norway (5th) rounding up the top five. A total of 112 countries/territories were analysed.

Read on below for a breakdown of the Asia findings:

Singapore was the only Asian nation deemed to have very high proficiency in English. Overall, the city-state saw an improvement in ranking, up from 10th place (out of 99 countries/territories analysed) in the 2020 results.

The Philippines continued to be deemed as having high proficiency in English and to stand in second spot in Asia, even recording a better ranking than in 2020 (18th), where it ranked 27th out of 99 countries/regions analysed in the Index — entering the top 20 once again.

Malaysia was rated high on English proficiency in 2021, a move up from its 'moderate' rating the year before. The country also saw a move up the rankings, coming in 28th globally (2020: 30th out of 99 countries/regions analysed).

In 2021, Hong Kong overtook South Korea to rank in fourth place on the rankings in Asia, also moving up one spot globally (up from 33rd place in 2020).

Globally, it came in 37th among the 112 countries/regions ranked, down from the 32nd spot the previous year.

The Republic was deemed to have moderate proficiency in English, as with the previous years on the Index.

The overall Asia rankings are as follows:

The 2021 edition of the EF English Proficiency Index involved an analysis of the results of two million adults who took our English tests in 2020.

Key findings are as follows:

The worldwide average has not changed significantly since last year. However, 16 countries moved up a proficiency band, while only one moved down, and none experienced a significant decline in score (more than -20 points on an 800-point scale). The addition of 12 countries that were not in last year's index, as well as the high score density in the middle of the index, caused a larger-than-usual reshuffling in the rankings. Although rank changes tend to be highly reported, these are relative rather than absolute measures of English proficiency.

Worldwide, men’s English proficiency has outpaced women’s for the first time since we began measuring it in 2014. This closing of the global gender gap has been driven by rising proficiency among men. Every region except Asia has the same trend: women’s English remains stable as men’s English improves. Africa is the only place where women are still ahead, but the gap is closing there too. Of all the indicators pointing to the rising status of English in the world, this is perhaps the most telling.

The regional average in Asia has not changed since last year, but in such a vast zone, a regional average may not be the best indicator. Central Asia has made the clearest progress, gaining an average of eight points a year since it entered the index in 2018. East Asia is also trending up (and over a longer period) despite Japan’s steady decline in English proficiency. South Asia and the ASEAN countries have mixed trends, with declining population-weighted averages despite several member countries improving their English.

There is strong evidence that English is increasingly a job requirement in all industries and at all seniority levels. The English skill gap between the highest and lowest proficiency industries has narrowed by 20% since 2012, and there is no longer any real proficiency difference between executives, managers, and staff. However, the gap in English skills between those in clerical and maintenance roles and those in marketing, strategy, and legal ones is as large as ever. Of course, not all jobs require the same level of English, but people do not usually want to stay in the same job forever. And when things change, professional mobility is a key determinant of resilience for individuals, companies, and economies.

Per the findings, adults in their 20s and 30s remain the best English speakers in Asia. The skill distribution between age groups has not changed much since 2015, with a slight skill loss among those 18-20.