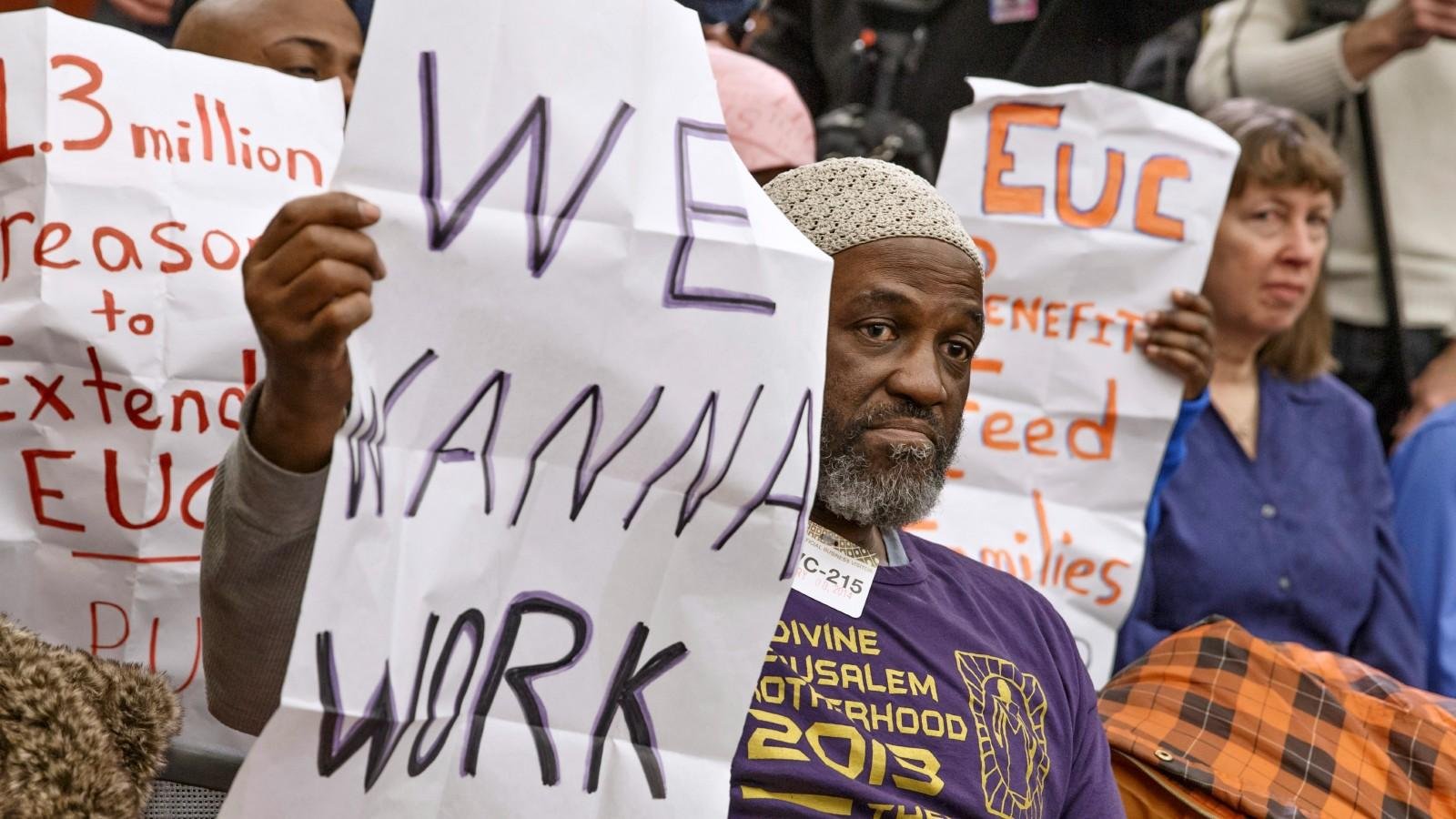 The worst affected regions in the first half of 2021 have been Latin America and the Caribbean, and Europe and Central Asia.

The labour market crisis created by the COVID-19 pandemic is far from over, and employment growth will be insufficient to make up for the losses suffered until at least 2023, according to a report by the International Labour Organization (ILO). Precisely, global unemployment is expected to stand at 205mn people in 2022, greatly surpassing the level of 187mn in 2019. This corresponds to an unemployment rate of 5.7%. Excluding the COVID-19 crisis period, this was last seen in 2013.

The report projects the global crisis-induced ‘jobs gap’ will reach 75mn in 2021, before falling to 23mn in 2022. The related gap in working hours, which includes the jobs gap and those on reduced hours, amounts to the equivalent of 100mn full-time jobs in 2021 and 26mn full-time jobs in 2022. This shortfall in employment and working hours comes on top of persistently high pre-crisis levels of unemployment, labour underutilisation and poor working conditions.

The good news is, global employment recovery is projected to accelerate in the second half of 2021. That is on the basis that there is no worsening in the overall pandemic situation. Even so, the recovery process will be uneven, due to unequal vaccine access and the limited capacity of most developing and emerging economies to support strong fiscal stimulus measures. Furthermore, the quality of newly created jobs is likely to deteriorate in those countries.

Unsurprisingly, the fall in employment and hours worked has led into a sharp drop in labour income and a corresponding rise in poverty.

Notably, the crisis has also hit women disproportionately. Their employment declined by 5% in 2020 compared to 3.9% for men. A greater proportion of women also fell out of the labour market, becoming inactive. Additional domestic responsibilities resulting from crisis lockdowns have also created the risk of a “re-traditionalisation” of gender roles.

As for young people, youth employment fell 8.7% globally in 2020, compared with 3.7% for adults, with the most pronounced fall seen in middle-income countries.

“We need a comprehensive and co-ordinated strategy, based on human-centred policies, and backed by action and funding. There can be no real recovery without a recovery of decent jobs,” commented ILO Director-General Guy Ryder.