How to get compensation right

Using information on pay practices for nearly 2,000 global companies, with about 40% representing Asia Pacific, here are five tips on your compensation programmes you can’t miss, from Willis Towers Watson’s Getting Compensation Right survey.

[all data and tips below pertain to employers in Asia Pacific]

1. Clarify factors that determine base pay

Currently, only less than half of companies surveyed in Asia Pacific admit to getting compensation right. The top three challenges to effective pay-for-performance are limited budgets (61%), manager capability (49%), and limited pay differentiation (37%).

Presently, one-third of employers in Asia Pacific actually pay incentives to employees who do not meet expectations. Further, when actual incentive funding levels fall below target, nearly four in five reduce the payout to top performers rather than other employees. 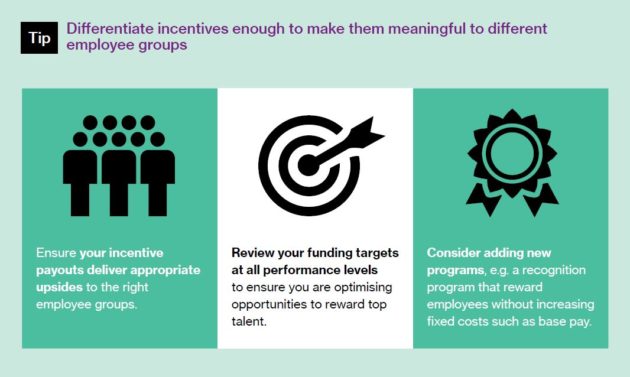 3. Use technology to improve decision making

Less than half of organisations use software beyond spreadsheets to support implementation of base pay and to determine short-term incentives both globally and in Asia Pacific.

Such companies that rely on spreadsheets are 50% more likely to say that not having the right technology is a challenge to delivering effective pay-for-performance.

Tip: Make effective use of technology with the right software 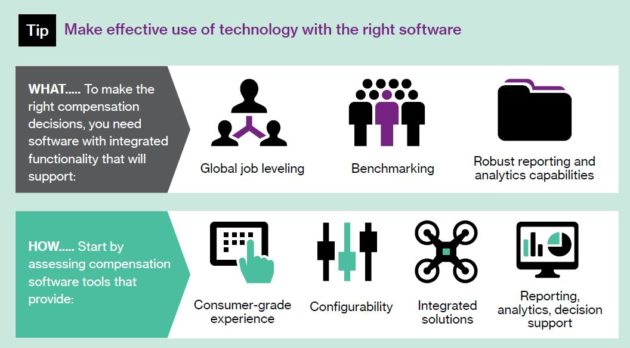 Most Asia Pacific companies give themselves high marks for having formal processes to prevent bias and inconsistency in hiring and pay decisions, including: performance reviews (77%), hiring decisions (76%), base pay increases (74%), and starting salaries (74%). 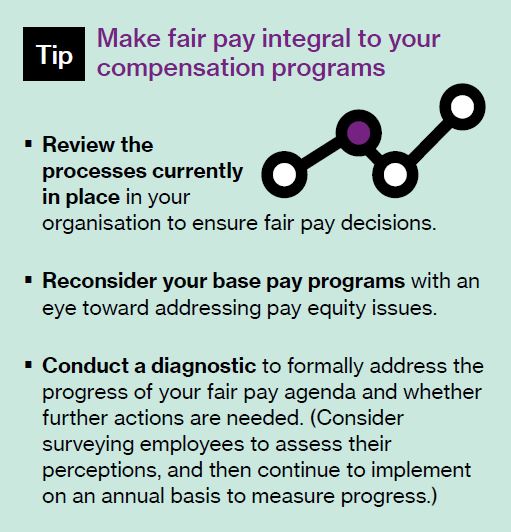 5. Build a culture of pay transparency

Just over two in five employers (43%) are planning to take action within the next three years to increase the level of transparency in pay decisions.

Tip: Make pay transparency a goal of your reward strategy

At a cost of about S$7-9 per meal under subscription, MealPal is catering to pickups at Buona Vista, CBD, Novena, and Orchard...

How a parent’s work stress affects their children’s health

Research proves what you may have suspected: Children’s health is less likely to be negatively affected when their parents feel a ..

The worst ways to say “I quit”

Ever had an employee writing "I quit" on a brick and throwing it through your office window?..

The Bavaria-based publishing firm has acquired 80% of the share capital of Lighthouse from owners Justin Randles and Tony Kelly...