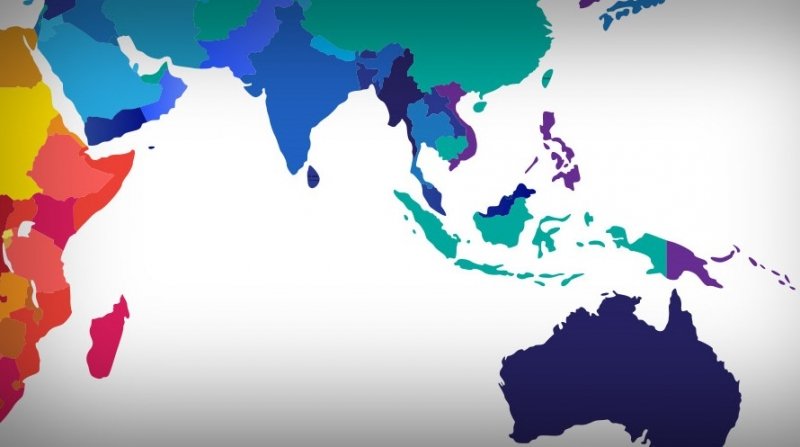 With Hong Kong’s third wave of COVID-19 proving to be as unpredictable and alarming – possibly even more so – as the first, supporting employees remains a top priority.

So how is Hong Kong, and other jurisdictions across APAC, faring with their HR and payroll processes compared to other countries across the globe?

Employee pensions and support schemes
One area in which APAC is performing strongly is in the area of workplace pensions, according to TMF’s just-published Global Business Complexity Index. The region is a global leader in mandating workplace pensions, with 86% of jurisdictions legally requiring them for permanent employees – up from 79% in 2019.

Hong Kong and Singapore have compulsory savings schemes for both private and public sector employees – the MPF and CPF respectively – while Australia and New Zealand are strong advocates of private pensions. In January 2020 China’s social security system was extended to Hong Kong and Macau.

Terminating employees
Companies in APAC and EMEA (Europe, the Middle East and Africa) are required to give employees on average one month’s notice. In Italy, Romania, South Africa and Indonesia, companies must give on average over 25 weeks’ notice. Indonesian labour laws make it extremely difficult and expensive to fire underperforming workers, acting as a deterrent to foreign investment in the country, although the government is seeking reform on this.

Reporting of data
Reporting requirements for HR has increased significantly in APAC over the past 12 months, with the region now leading the way in monitoring workforces. This trend is set to continue. Business complexity
The traditional requirement of an official stamp, chop or seal on documents to ensure legal probity remains a hindrance in 43% of jurisdictions surveyed, although this has dropped from 49% in 2019. Hong Kong has removed the requirement that documents include official chops or seals. Malaysia and Argentina have also dropped the practice. Just 26% of EMEA countries require such marks.

Among jurisdictions in APAC that rated most strongly in ease of doing business, Hong Kong came in first (12th globally), while Singapore came in second (18th globally). The report stressed that governments in APAC are increasingly adjusting legislation to support businesses, a trend that is accelerating during the ongoing impact of the pandemic.

“Understanding the rules of engagement with regulators is crucial, and businesses looking to operate in APAC need to constantly stay abreast of diverse and rapidly evolving legislation, integrating it fast into their policies," said Paolo Tavolato, head of Asia Pacific, TMF Group.