Asian countries with the highest and lowest English proficiency 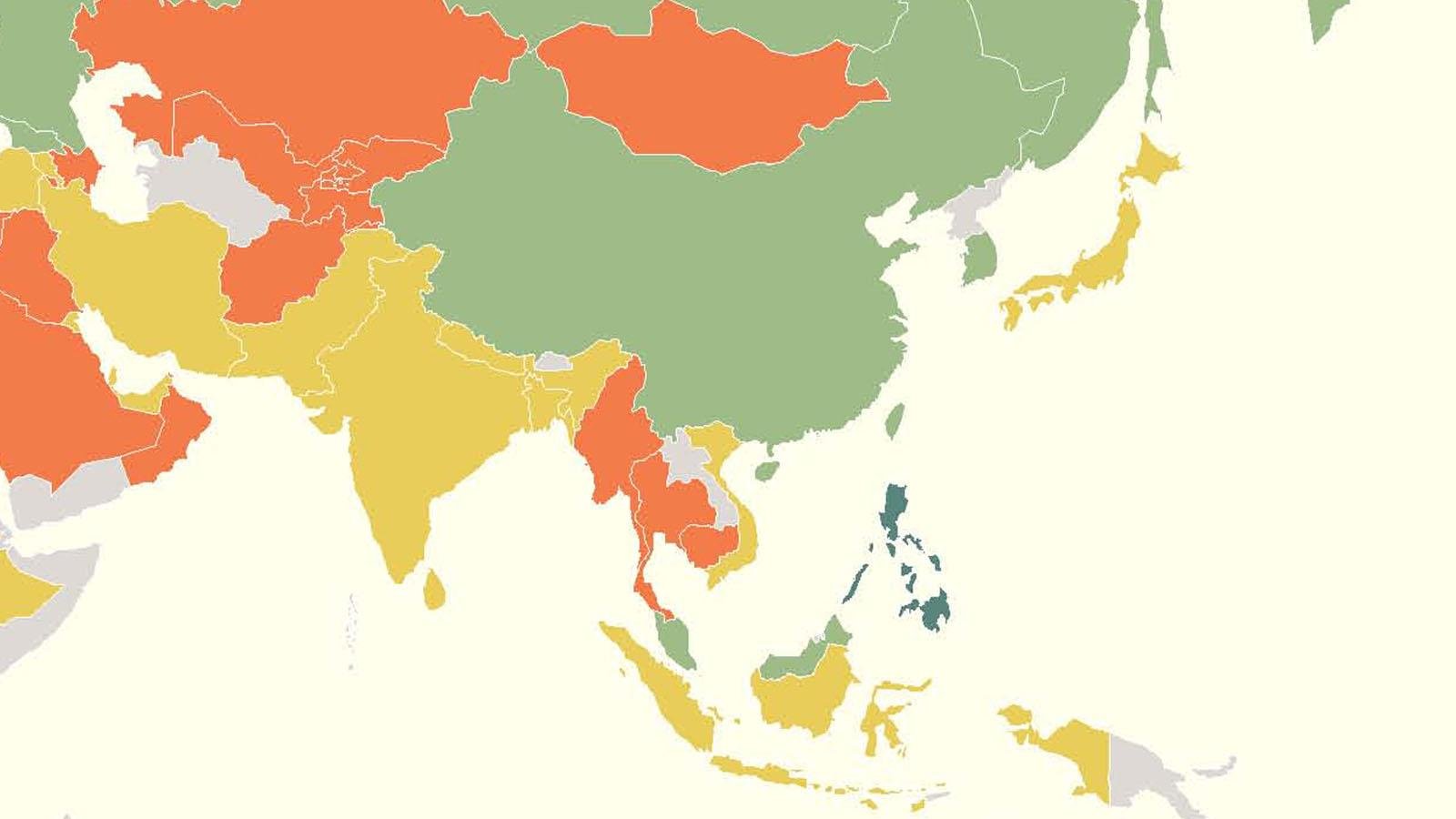 Compared to other regions, Asia was found to have the widest range of English proficiency levels, from Singapore with a proficiency band of 'very high', the Philippines benchmarked as 'high', Malaysia in the 'moderate' range, to Indonesia with 'low' and Thailand having 'very low' proficiency in the language.

This was revealed by the recent English Proficiency Index by Education First which also found that English proficiency in Asia declined slightly compared to last year, with almost half the countries surveyed registering a drop in score.

In the region, the countries most proficient in English were Singapore, the Philippines, Malaysia, South Korea, and Hong Kong, China.

After decades of fueling economic growth across the region by being the 'workshop of the world' Asia's transition from manufacturing to knowledge-driven growth will require better English. Notable observations from the report include:

The report noted that as Asian countries seek to expand into service and knowledge-based industries and as the growing middle-class looks for more opportunities, it is essential to improve English instruction in schools and for adults.

Ranking: Countries with the highest and lowest English Proficiency in Asia

In line with the findings, Education First shared some recommendations on how companies can help improve the English proficiency of the workforce.

While there isn't a one-size-fits-all solution, patterns that characterise the most successful English programs include: