8 biggest red flags that could drive your employees away 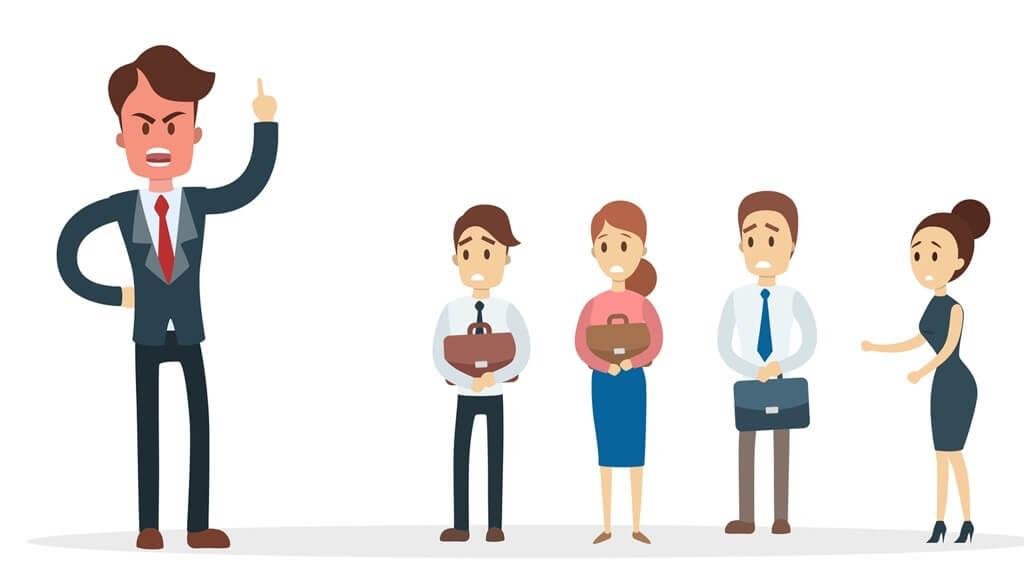 Topping the list of eight was having managers who berate their employees publicly, with 61% of employees surveyed in Singapore pointing it out.

Quick question: you've just joined a new workplace, and have been placed on a three-month probation to observe the company's work culture — what would be the instant red flags that cause you to re-think your choice?

A total of 1,200 Singapore employees (400 Gen X+, 400 Millennials, 400 Gen Zs) were recently asked to picture this scenario, as part of Milieu Insight's Meaning of Work study in April 2022, and while the top red flags identified by each generation were similar, there were still some notable differences in numbers.

Topping the list of eight was having managers who berate their employees publicly, with 61% of the overall respondents pointing it out.

Among the generations, a higher percentage of Gen Zs (64%) found it the biggest red flag, compared to 60% of Gen X+, and 58% of Millennials.

Third, involved managers who micromanage — with nearly half (45%) of the respondents identifying this as a red flag. Among the three generations of employees, 48% of Millennials cited it, while 43% of Gen Zs and 44% of Gen X+ did so.

Apart from the above, the study also looked at what employees thought about work. Among all, 62% believed that career growth is a way to achieve something else, such as money and status. Breaking this down by generation, 70% of Gen Zs believed so, followed by 65% of Millennials, and 52% of Gen X+.

However, there is still pressure to make career a priority in one’s early years, the study noted. In specific, 89% of the respondents strongly or somewhat agreed that career should be the most important thing to someone in their 20s and 30s —a sentiment that was skewed towards Gen X+ who strongly agreed to this (39% vs 31% average).

Does it still pay to be loyal to a company?

Last, the study also looked at the employees' viewpoints on staying with a company — whether the length of service was an indication of loyalty.

Of the three generations, Gen Zs and Gen X+ shared similar opinions that one’s duration of tenure is indeed an indication of employee loyalty (63% and 66% respectively); while fewer Millennials (59%) shared the same sentiments.

When asked if their company’s growth mattered to them, the opinions were divided. Looking at the data closely:

ALSO READ: How to tell if you are a toxic boss (or work for one)