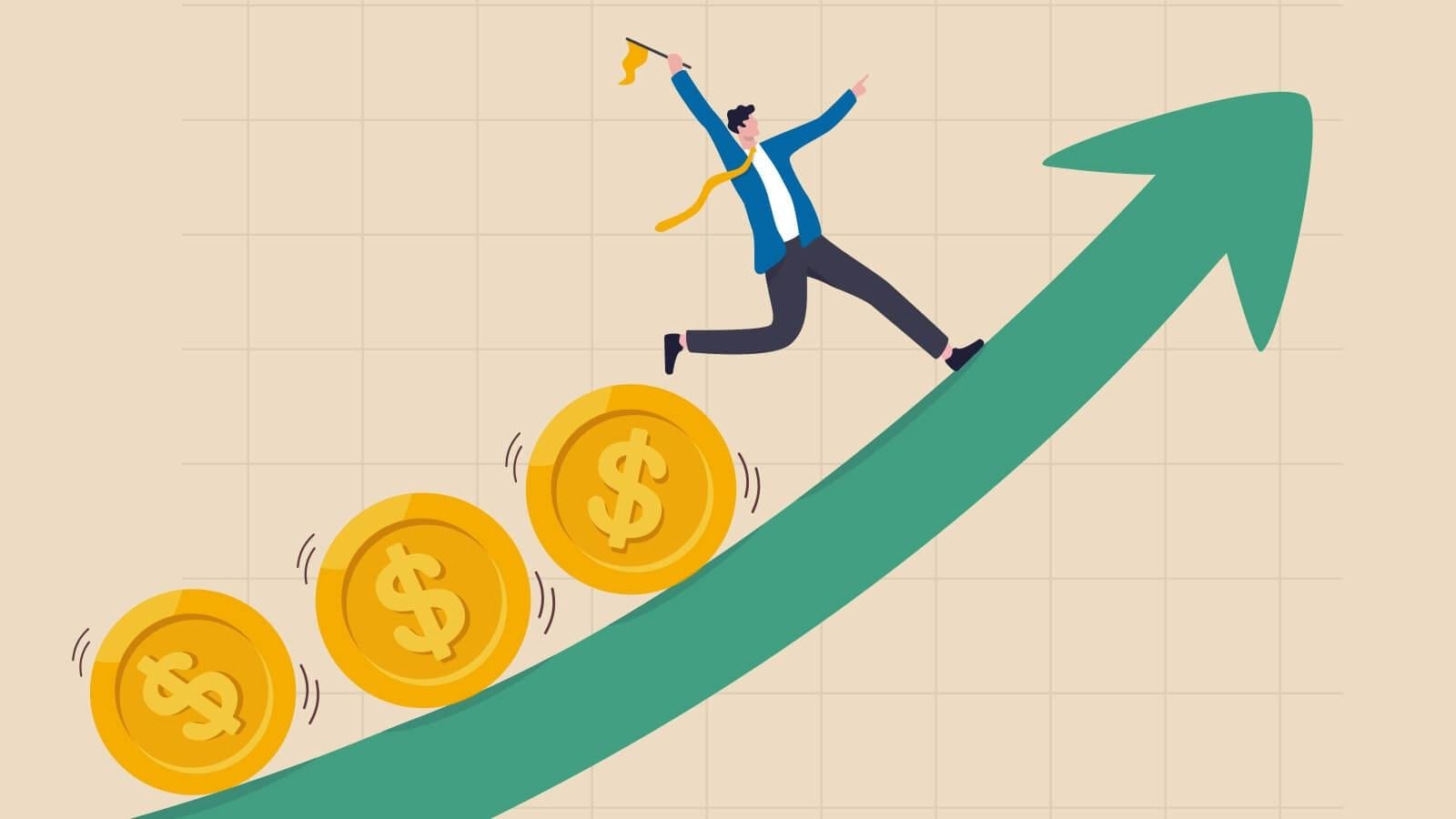 Meanwhile, 33% have increased their budgets since original projections were made earlier this year, while half are still sticking with initial pay budgets set at the start of the year.

According to Willis Towers Watson's Salary Budget Planning Report, salary budgets for employees in the Asia Pacific region (APAC) are projected to increase in 2023. This increase is particularly influenced by a continuation of the "tight labour market" and rising inflation concerns in APAC.

Particularly, more than half (56%) of employers in the region have budgeted for higher employee pay raises than last year, while one-third (33%) have increased their budgets since original projections were made earlier this year.

Meanwhile, half of the companies (51%) are still sticking with the pay budgets they set at the start of the year.

Some companies are also making more frequent salary increase adjustments. In markets such as Singapore, more than one-third (34%) have already increased or plan to increase how often they raise salaries. Among those respondents, the vast majority (95.5%) have or will adjust salaries twice per year, it was added in the report.

Apart from the above, the report also showed the salary increases by industry – both the 2022 actual figures, and the 2023 projected figures, as follows:

The study observed that the most cited reasons for organisations reporting higher 2022 actual salary budgets versus projections made last year were:

Edward Hsu, Business Leader, Rewards Data Intelligence, International at WTW adds: “Although higher salary increases are expected, various industries are showing different developing rhythms. With such a dynamic environment, it’s imperative for organisations not only to have a clear compensation strategy but also a keen understanding and appreciation of the factors that influence compensation growth.”

Companies are taking non-monetary actions for talent attraction and retention

As observed in the report, attraction and retention challenges continue to plague organisations across the region.

That being said, fewer respondents expect those difficulties to remain at the same level the following year — over eight in 10 respondents (89%) are experiencing difficulties attracting talent this year, but only 39% expect difficulty in 2023. Similarly, while 86% of companies reported difficulty retaining employees this year, that number is expected to drop to just 54% next year.

Looking at the skills needed in talent attraction – per the report, information technology skills are most sought after by companies. For example, more than half (53%) of the organisations surveyed in Singapore are looking to recruit digital talent in the next 12 months. Yet, these professions are "some of the most difficult to attract and retain" according to the report, as three-quarters of companies experienced problems in attracting (75%) and retaining (70%) them.

In response to these issues, many organisations have taken or plan to take nonmonetary actions to attract talent. For example, 67% of respondents have increased workplace flexibility, and 20% are planning or considering doing so in the next couple of years.

Coming to their existing workforce, employers are utilising fresh ways to retain talent. In Singapore for example, almost three-fifths (57%) of companies have broadened their emphasis on DEI to retain more talent, with 26% planning or considering doing so.

At the same time, close to half (48%) have increased the flexibility for remote work, and 24% are planning or considering doing so in the future.

Infographic: How to reduce stigma and manage HIV in the workplace

In numbers: EP and S Pass holders in Singapore, by occupation classification [2010-2020]