Asia’s first ‘referral based’ social recruiting platform Wanted allows users to refer their friends to jobs and earn cash rewards upon a successful hire. The app makes use of AI and machine learning to screen data and guarantee the quality of the applications made.

“The AI can predict with up to 85% accuracy if a candidate will be a good fit, however, nothing will ever replace the connectivity and trust built through people’s relationships, which is why referrals are such a powerful tool for recruiters. In other words, Wanted connects companies with the best talent by leveraging the best of both worlds, technology and real relationships,” says Marco Jorge, who was himself referred via a friend to his current role as country director for Hong Kong. 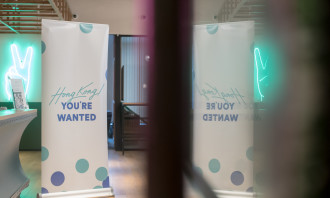 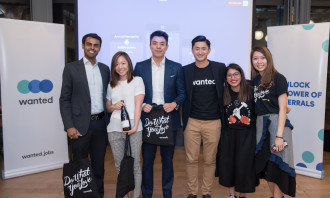 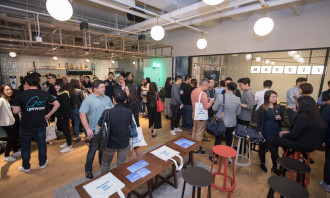 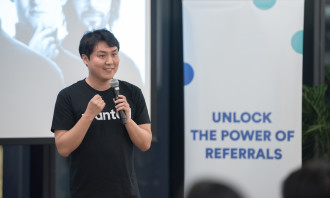 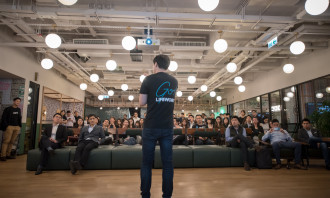 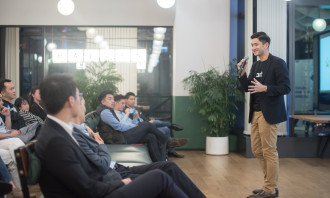 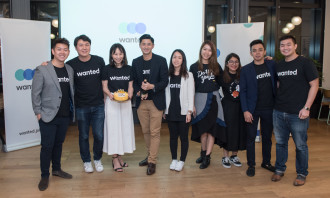 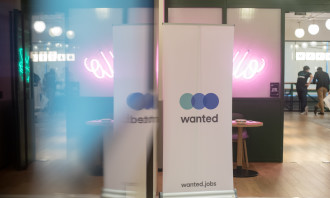 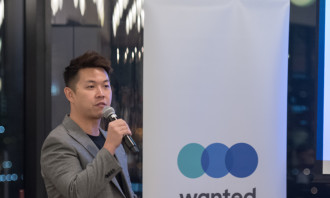 In late 2014, Bokkee Lee, the founder and CEO of Wanted had recently quit his corporate job. Lee with some friends in an “idea tournament” came up with the idea of a referral based social recruitment model. Lee started going to companies with his list of Facebook friends and told them that even though he knew they would not join, his friends who worked at fantastic companies like Google and Facebook in Korea did have friends they could refer.

It was here that the idea took off, Lee then started a facebook group and got his friends to join, now its own platform it has over 3,000 companies hiring on Wanted including LINE, Google, WeWork, Microsoft, IBM, Riot Games and Blizzard operating in Korea, Taiwan, Hong Kong, Singapore and Japan.

“People,”  says Jorge is the main ingredient in Wanted’s recipe for success. “Wanted began with a group of people with the dream of solving some problem in the world. This startup group of 4 co-founders grew the company with the belief that people are our most powerful weapon. As a company, Wanted invests heavily in bringing in the right people to join the team because we believe that with the right people, we can accomplish anything.”

The art of giving out red envelopes

After all, it's once a year. Don't be too penny-pinching and be self-disciplined...

An ‘inJenious’ way to motivate your staff

An exclusive interview with Sajith Sivanandan, MD of Google Malaysia, Vietnam, Philippines and emerging markets, on the future of ..

The latest workforce and mobility trends in Hong Kong

62% felt pressured to develop their skills to keep up with digital developments...

Why does your office stink?