Over 90% of resident employees in Singapore are re-employed at age 62: Minister Tan See Leng 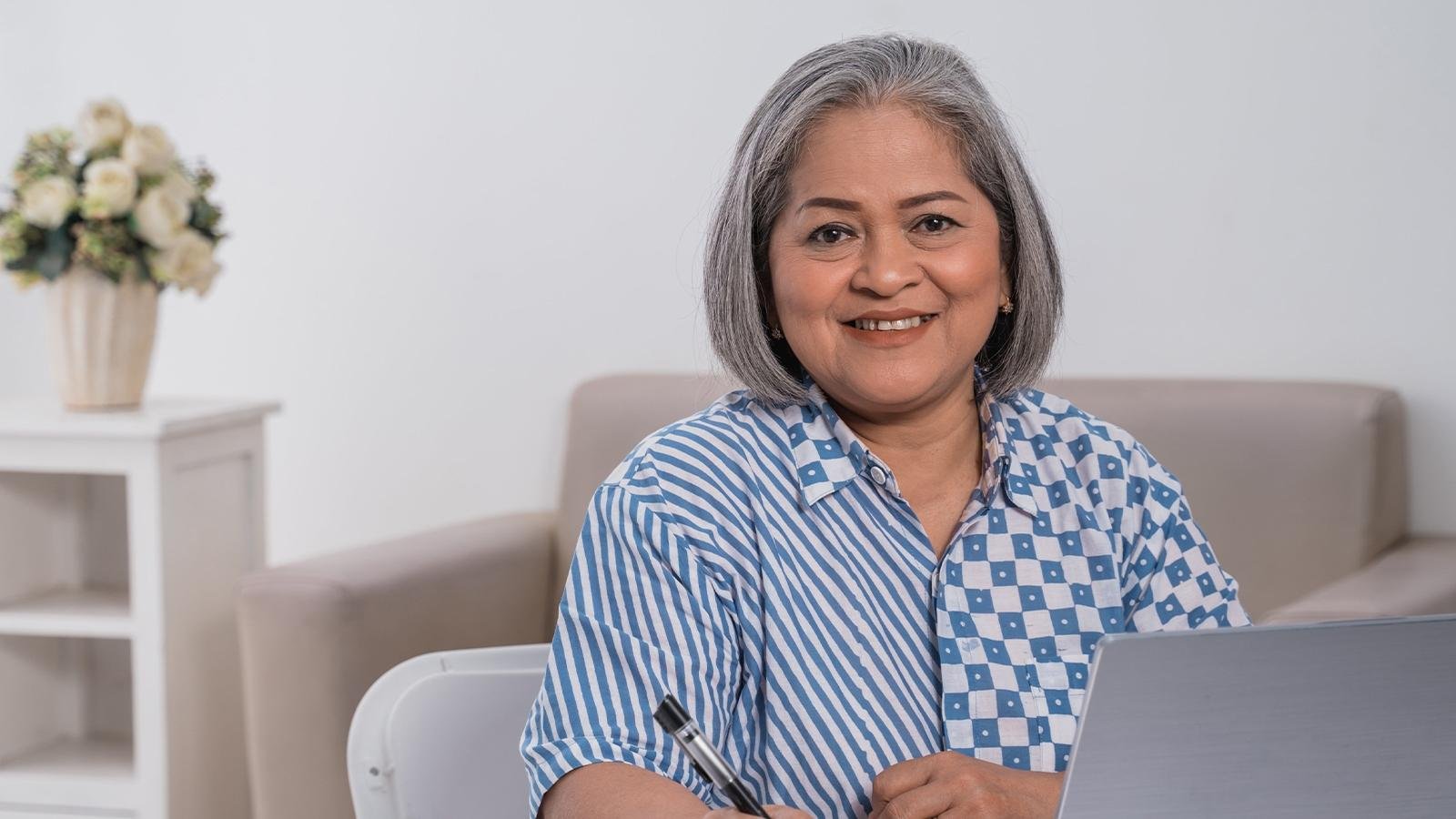 The Minister for Manpower also shared that "nearly all" employees continued on the same job, either on their existing contracts without a specific end date, or a shorter renewable contract.

On 12 January 2022 (Wednesday), Singapore's Minister of Manpower, Dr Tan See Leng responded to a Parliamentary question on re-employment and retirement adequacy in Singapore, that was posed by Nominated Member of Parliament (NMP) Abdul Samad.

Minister Tan also shared the breakdown of re-employed employees who have reached the statutory retirement age, which tackled NMP Abdul's follow-up question about those not re-employed.

With regard to re-employment and retirement adequacy, NMP Abdul had asked about the eligible workers who were offered and had accepted re-employment after reaching the statutory minimum retirement age in the past five years. In specific:

In response, Minister Tan explained that over 90% of resident employees who wished to continue working were offered, and had accepted, re-employment at age 62. This figure, the Minister noted, is "consistently over 90%" for residents reaching each of the subsequent re-employment ages.

As for the CPF retirement savings, Minister Tan said: "All members, regardless of their employment status, can benefit from CPF LIFE which provides them with monthly payouts no matter how long they live.

"Members are automatically included in CPF LIFE if they meet certain criteria. Members who are not automatically included can opt in to CPF LIFE. For those with low incomes during their working years and who now have less in their retirement, the Government provides quarterly cash supplements under the Silver Support Scheme."

Following this, NMP Abdul posed another question to Minister Tan. He wanted to know about the eligible workers who were not offered re-employment after reaching the statutory minimum retirement age in the past five years. In specific:

Drawing reference to the aforementioned figure, Minister Tan said that of those who had accepted re-employment, "nearly all" continued on the same job, either on their existing contracts without a specific end date, or a shorter renewable contract.

"The rest were re-employed on a different job. Amongst those re-employed in the same job, more than 95% did not experience any cuts to basic wages and benefits. The 5% who experienced wage cuts saw a median decrease of about 10%," the Minister added.

That said, he noted that the incidence of non-offer was "highest" in three sectors: financial & insurance services, information & communications, and manufacturing. In such cases where re-employment is not offered, the Minister shared that employers are required to pay an employment assistance payment to help the workers tide over while they find new employment.

In a separate parliamentary sitting, on 13 January 2022 (Thursday), Minister Tan was asked by Member of Parliament (MP) Dennis Tan whether Singaporeans who have renounced their citizenship and migrated to another country, as well as permanent residents who have returned to their respective home countries, are required to close their CPF account and discontinue their CPF LIFE policy at the time of departure from Singapore.

Further, what happens when they fail to close their account promptly, and whether they will be paid the same interest rate for the monies in their accounts if there is a delay in the closure.

Minister Tan replied that Singaporeans who have renounced their citizenship and left the country, as well as permanent residents who have returned to their respective home countries, are "strongly encouraged" to close their CPF accounts because "their intention is not to retire in Singapore".

He added that the CPF Board reminds these members to do so through various channels, including the CPF Board website, and targeted notifications.

"Upon closure of their CPF accounts, their CPF LIFE policy would generally be terminated," the Minister said.

"Prior to account closure, monies within the CPF system will continue to receive the same treatment as all other CPF monies, including prevailing CPF interest rates."