This follows the advanced labour force report for Q3, released end November, announcing an improvement in the workforce as of June 2018.

In the full report, the following additional highlights were revealed:

Re-entry rates into the workforce declined

The tightening of the labour market may have started to ease 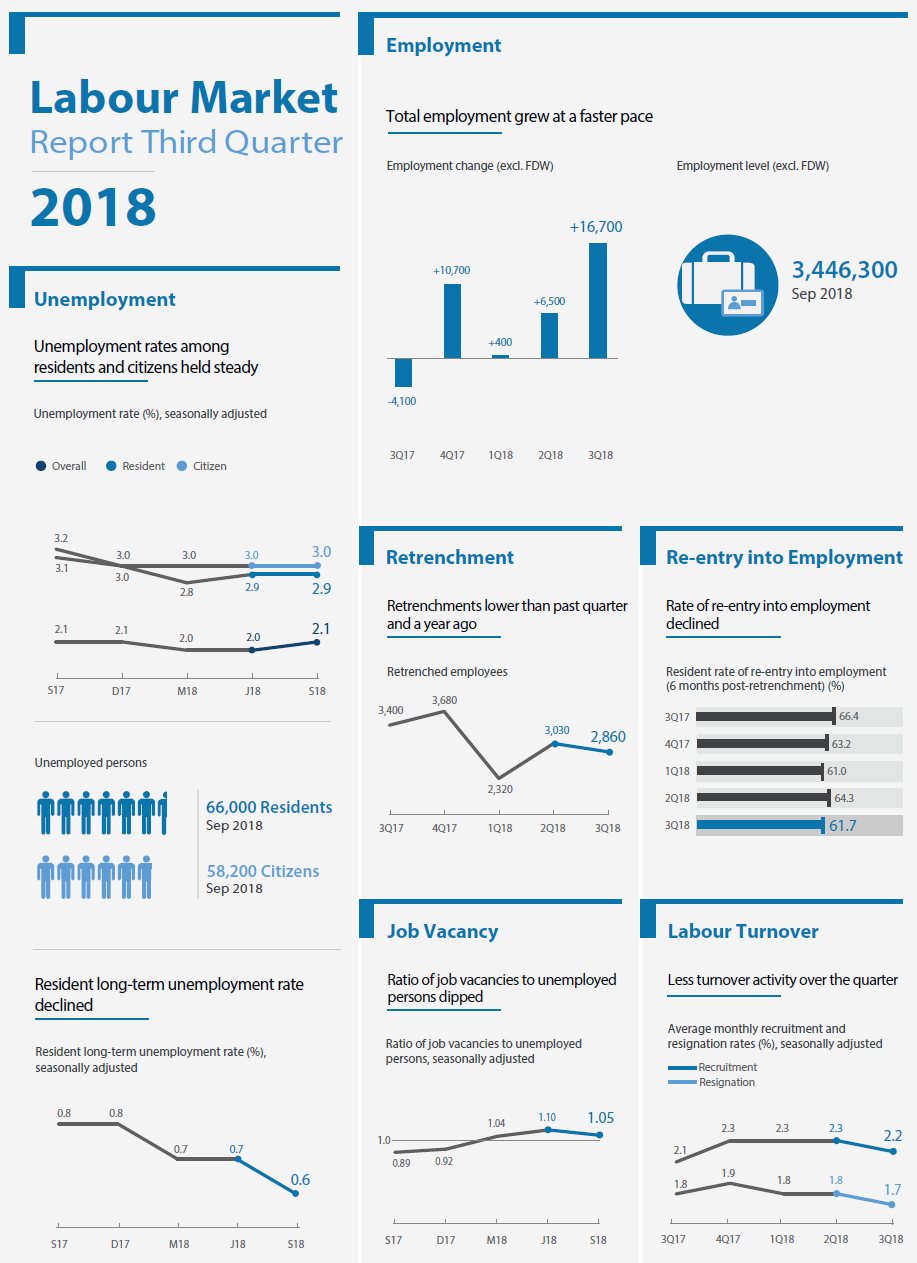 Unite and conquer: Ideas for your next team building session

Wishing you a Happy Women’s Day!

On this occasion, we bring to you a selection of our top stories covering diversity in all its aspects at the workplace. ..

While 17% cite a lack of career development opportunities and feel that employers fail to provide adequate on-the-job training...

Essentially, the message conveys that at the workplace, they cannot be repressed, persecuted or mistreated...

Singapore is the most expensive city in the world

A strong currency and the high cost of utilities and transportation has caused Singapore to top 131 cities globally as the most ex..