Nike commits to diversity reporting; will release employee data by 2024 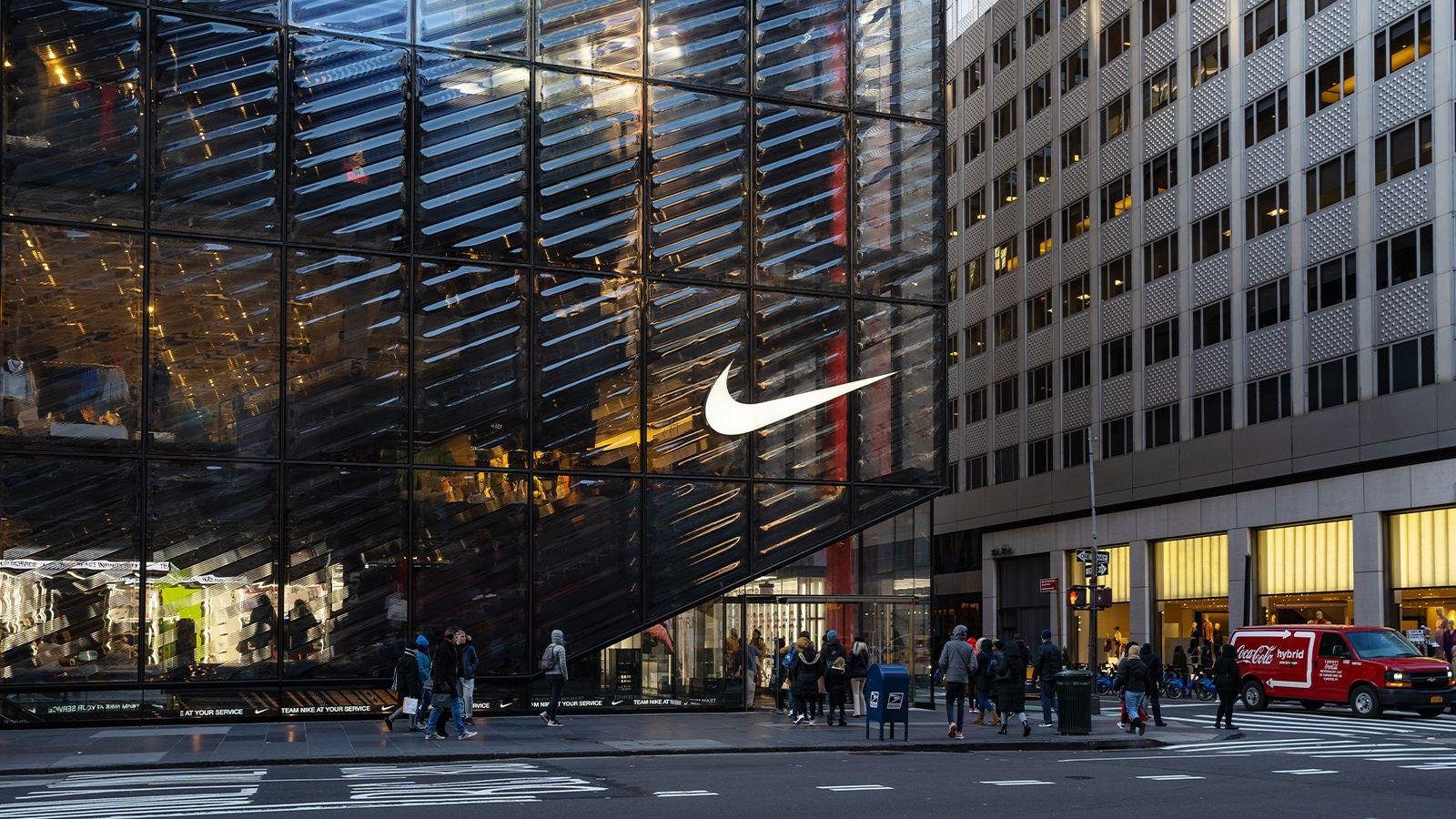 The information will be parsed by gender, race, and ethnicity, which are categories defined by the US's Equal Employment Opportunity Commission as "illegal to discriminate against a job applicant or an employee".

Lifestyle company Nike, on 27 July 2022, announced its commitment to sharing its diversity & inclusion (D&I) data with regard to recruitment and promotion rates of its employees by the end of 2024. With this commitment, the company joins others such as American Express, McDonald's, and Netflix who have agreed to "meaningful increases" in their diversity reporting.

The information will be parsed by gender, race, and ethnicity, which are categories defined by the US's Equal Employment Opportunity Commission (EEOC) as "illegal to discriminate against a job applicant or an employee".

It is worth pointing out that Nike, on its global website, pledged it is "working to build a more diverse and inclusive team that reflects the athletes and communities where we live, work, and play". And, as of FY2021, more than four in 10 (43%) of its leadership team are held by women, and more than three in 10 (30.3%) of director level and above employees in the US are from racial and ethnic minority groups.

According to nonprofit organisation As You Sow's statement, Nike's decision has come after more than three in 10 of its shareholders (35%) called for "diversity disclosure" at an annual general meeting (AGM). That said, Nike has yet to agree to reveal its retention rate of its employees - which was another data point shareholders have pushed for - as well as the effectiveness of its D&I programmes.

Andrew Behar, CEO, As You Sow explained: "Investors were concerned that Nike might be seen as inconsistent in its external marketing image and its internal policies and practices if it continued to advertise themes of race and social justice, without providing detailed data on the effectiveness of its own internal diversity programmes."

Sharing her thoughts, Meredith Benton, Workplace Equity Programme Manager, As You Sow said that Nike has allocated "significant capital" into building its reputation as a leader on social justice issues. As such, investors have been seeking reassurance that its own practices are sufficiently implemented to protect its very valuable brand.

"Generally speaking, we're not seeing resistance from companies around sharing diversity and inclusion data. We're hearing 'we know we need to figure out how to do this'," she added.