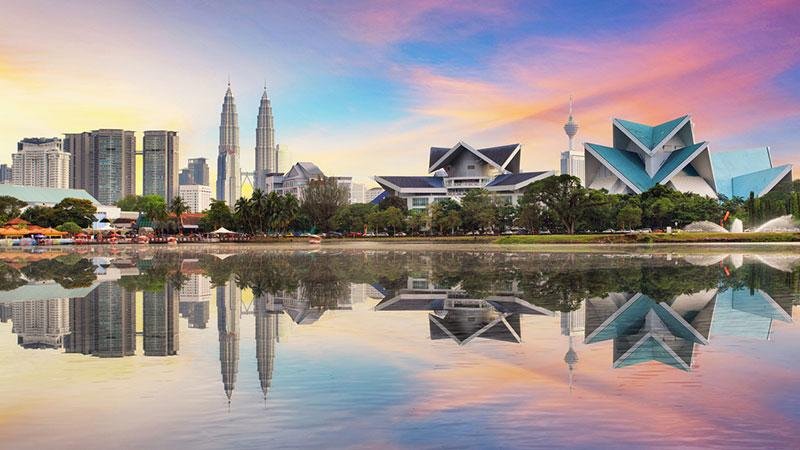 Malaysia’s Prime Minister Tan Sri Muhyiddin Yassin has said that the Government is already taking steps to reopen the economy gradually and will leave no stone unturned in reviving the country’s economy that has been battered by the COVID-19 pandemic.

In an interview with RTM and Astro Awani broadcasted on various television stations, he said: “We need to ensure that our economy continues to thrive. The government is already taking steps to reopen the economy gradually and is ready to ensure that it recovers to become just as strong or stronger that it was before.”

According to the Bernama report posted on the Malaysian Prime Minister’s Office website which cited the interview, while the government is aware of the “horrendous” impact of the Movement Control Order (MCO) on the economy – RM2.4 billion is lost each day businesses are suspended – it had no other way to control the virus.

Hence, the RM260 billion PRIHATIN Economic Stimulus Package 2020 (PRIHATIN) was introduced to ensure that the nation’s economy does not worsen.

The economic stimulus package, a short-term relief for between three and six months, takes RM35 billion of direct funding from the Government, increasing the budget deficit to 4.7% instead of the earlier projection of 3.2%.

Muhyiddin said: “While we are trying to protect the people from the pandemic, we also need to ensure our economic sustainability, as Malaysia is formed on a strong economic foundation that has been growing for a long time.

“The government collects taxes from economic activities. If businesses are ruined, or at a loss, the government would not have the fund to provide for the people’s needs.”

In line with that, he noted that it was important to support the initiatives taken by industries and businesses, as well as to ensure their sustainability.

He said that the priority is to “ensure that no one would lose their job”, hence the initiatives under the PRIHATIN package were designed with the aim to “help companies and factories, such as the wage subsidy, which would help to alleviate the financial burden on employers.”

The initiatives also include the moratorium on loan payments, he added.

Meanwhile, Muhyiddin said the private sector should look into ways to reduce business costs, which can be done by taking a digital approach.

Although e-commerce is already present in Malaysia, he said that COVID-19 has accelerated its growth.

“Online businesses, e-commerce has been around in our system but it was not as big as it is now, where online orders have become a trend, and this is a very encouraging trend.”

Post the MCO, Muhyiddin said the Government will leave no stone unturned in reviving the country’s economy, this includes being aggressive in attracting foreign direct investments into the country.

He explained: “After this, the whole world would want investments; the global capital is limited. If Malaysia is not going to be aggressive in attracting investments in a relatively new way – in terms of approach and incentives — we will be left out. The government will take a technological approach, so this requires us to adopt a new approach in all aspects.”

Reminding his Cabinet ministers to stay ahead of the curve, he said that while the COVID-19 spread in Malaysia is under control and declining, many neighbouring countries are still grappling with the problem because the number (of cases) is much larger, like many other countries.

He added: “Actually, to recover, we should be faster. But we should be mindful that when we are in the midst of recovering, other people behind us can forge ahead of us if we do not have the right strategy, or make the right move, or the move is ineffective, or our policies miss the target.

“We need to plan it properly. It requires wisdom, and even courage; we cannot just do something and hope for the best, so we need to have a team of experts to manage it and we need to look into it in detail before we make the move,” he said.