Jobs that will either thrive or disappear post pandemic 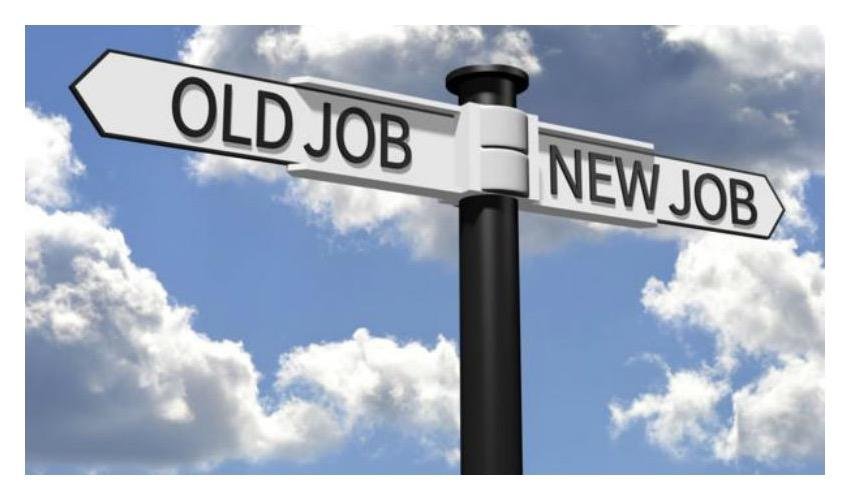 The disruption caused by COVID-19 this year has prompted many business to put a halt to their projects and rethink their hiring plans and business models.

According to the World New Economy Council's survey, two in five respondents think administration-related positions will permanently disappear after the pandemic.

One in five think service-related jobs will vanish, followed by support-related (11%) jobs. Less than 10% consider that labour jobs, trainee positions, manager positions and professional jobs will suffer the same fate.

Alternatively, as a result of new economy transformation which is further accelerated by the pandemic, more than a quarter of respondents said jobs related to new economy and IT development will be in high demand.

One in five believe that jobs related to and peripheral to healthcare, e-commerce and social-media, work-at-remote-site or work-at-home (and associated risk management) will also thrive post-pandemic.

Of all respondents, 70% said there has not been any job cut in their current companies, while 77% have indicated that new technology and operation models have been adopted during the period.