Hong Kong unemployment rate surges to 4.2%, the highest in nearly a decade 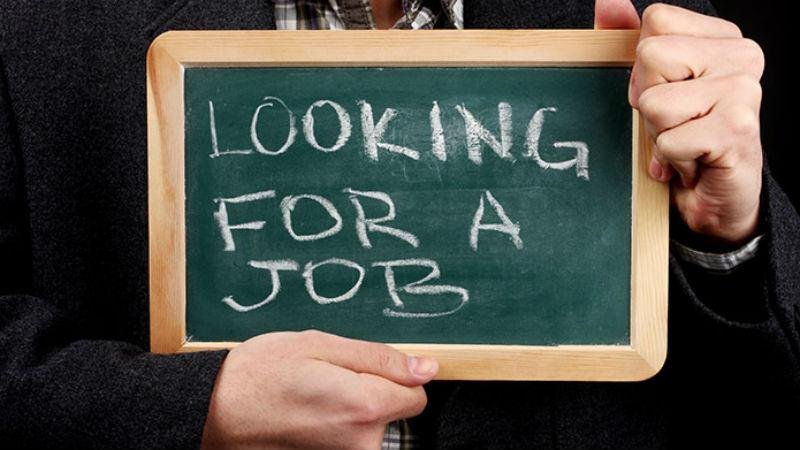 The unemployment rate in Hong Kong between January and March this year jumped from 3.7% to 4.2%, a record high in more than nine years, according to the government’s latest figures.

The underemployment rate climbed to 2.1%, from 1.5% in the previous three-month rolling period. It’s the highest since June-August 2003 following the onslaught of SARS.

Total employment fell by around 48,800 to 3.72 million. Law Chi-kwong, secretary for Labour and Welfare, pointed out that the labour market conditions in most sectors saw deterioration to varying degrees.

In particular, the unemployment rate in the consumption- and tourism-related sectors combined soared to 6.8%, the highest since the global financial crisis in 2009.

The situation in food and beverage service activities was also grim, with the unemployment and underemployment rates surging to 8.6% and 5.4% respectively.

Meanwhile, the unemployment and underemployment rates in the construction sector went up drastically to 8.5% and 7.1% respectively amid marked slowdown in construction activities.

The unemployment and underemployment situation also worsened visibly in the transportation and education sectors.

“The labour market will continue to face significant pressure from the economic fallout arising from the pandemic in the near term,” Law said.

“Some specific measures, in particular the employment support scheme (ESS) and various types of support for specific sectors, should help keep workers in employment.”

The Labour Department will raise the ceiling of on-the-job training allowance payable to employers under the Employment Programme for the elderly and middle-aged, the Youth Employment and Training Programme and the Work Orientation and Placement Scheme in the second half of 2020.

Commenting on the news, Chief Secretary for Administration, Matthew Cheung Kin-chung, wrote on his blog on Sunday that there might not be a turnaround for the staggering drop in the labour market in a short period of time and it would be more difficult for fresh graduates to get a job between May and July, compared with previous years.

Hong Kong’s unemployment rate has been rising since October last year, when it stood at 3.1%.