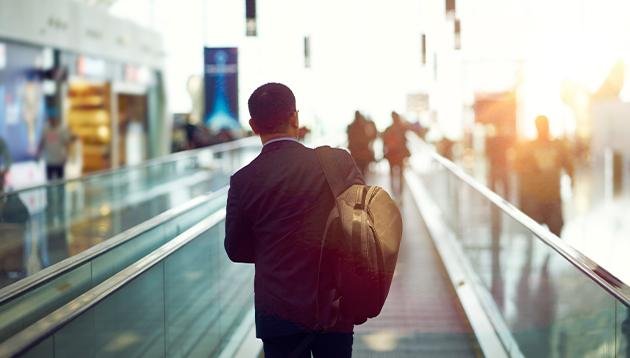 The majority of Hong Kong’s civil service employees will return to work from next Monday 4 May, the city’s chief executive Carrie Lam announced yesterday.

Lam confirmed that most of the city’s 180,000 government workers would stop working from home, and all public services would go back to normal business hours, taking into account that the number of daily confirmed COVID-19 cases in the city had dropped to single digits in recent weeks – with no new cases reported on a number of days.

Speaking prior to attending Tuesday’s Executive Council meeting, Lam said the plan is to normalise the operations of the civil service in various stages.

She added that civil servants who are currently working from home will start returning to the office first – except those at government schools or venues run by the Leisure and Cultural Services Department.

The chief executive also said that libraries, museums, and outdoor venues of public facilities, such as sports grounds, would also reopen next week – adding that there was a need to balance the impact on the economy and people’s livelihoods with safety, adding that the timing of easing the rules, such as social distancing, was “not an exact science”.