Of the 609 companies listed on the Singapore Exchange, only 13 companies have been identified to be in best compliance with the Singapore Code of Corporate Governance’s guidelines on remuneration (especially disclosures), found a new report titled “The Singapore Report on Remuneration Practices: Avoiding the Apaycalypse”.

Written by associate professor Mak Yuen Teen of NUS Business School, a corporate governance advocate, and Chew Yi Hong, an MBA graduate from London Business School and active investor, the report was based on annual reports for financial years ending from April 2016 to March 2017 and published between August 2016 and July 2017. 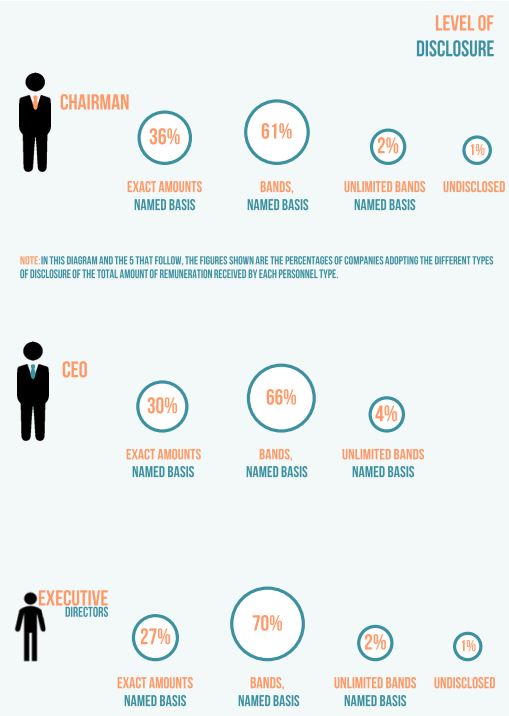 When it comes to non-executive directors, independent directors, and key management personnel, only 42%, 38% and 4% disclose exact salaries respectively. 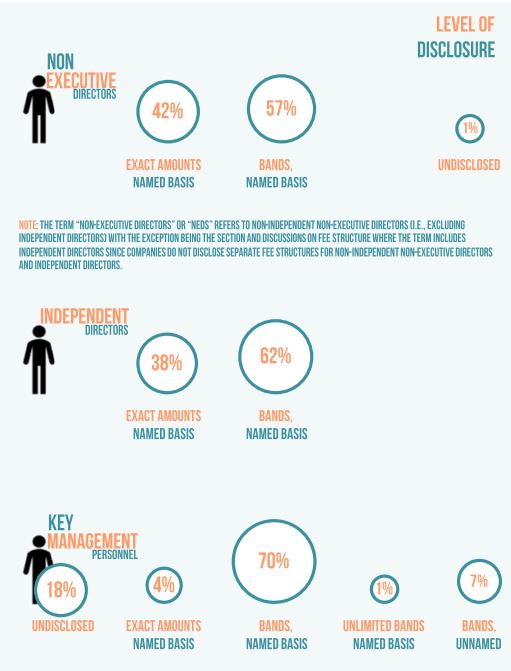 Additionally, the report pointed out that based on the remuneration paid to directors and key management disclosed in the financial statements, the 609 companies paid a total combined amount of $2.5 billion in the year – about $4.1 million on average per company.

Your weekly update on job movements in HR - featuring changes from VF Hong Kong, Heidrick & Struggles and many more. ..

Internet job boards and referral programmes, lost out to social networks, used by 66% of staffing firms in 2014...

Days before the 5 September deadline, the HKCCF is criticising Cathay's move to decide the retirement age issue via a survey...

26% of employees who have telework flexibility say a better work-life balance is the top benefit of working outside the office...