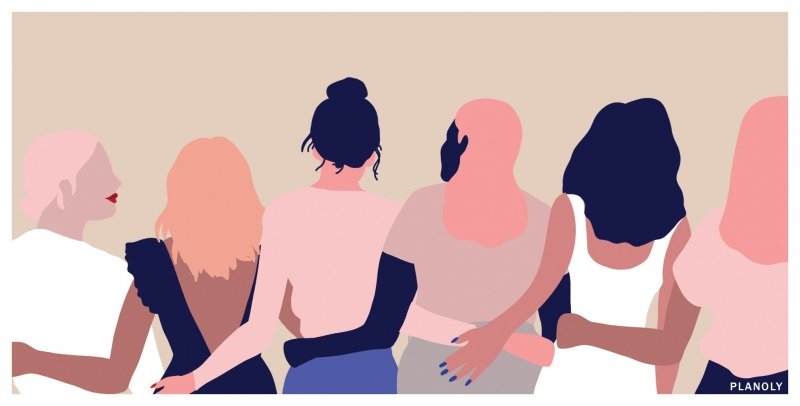 In consideration of International Women's Day, we invited Axa and the Executive Centre to share their call-to-action to help challenge gender inequality in the workplace.

As for AXA, half of its senior executives in APAC are female, explained Peck Yeow Gan, Human Resources Director at Axa Asia.

In AXA's recruitment and training process targeted at senior roles, it's mandatory to shortlist at least one man and one woman for every role.

"Achieving gender parity is a genuine business priority for AXA as it's integral to our future success, driving both innovation and performance. To that end, AXA has made a concrete commitment to achieving this in its senior leadership, while putting in place initiatives to support a strong pipeline of female talent," Gan said.

Providing platforms for women to grow

The Executive Centre has installed nursing rooms and wellness room in every office.

Happy International Women's Day 2021: Wishes for the year ahead

Q&A with JLL's chair of diversity and inclusion Wendy Chan