38% of Singapore employers foresee a decreased headcount in Q3 2020 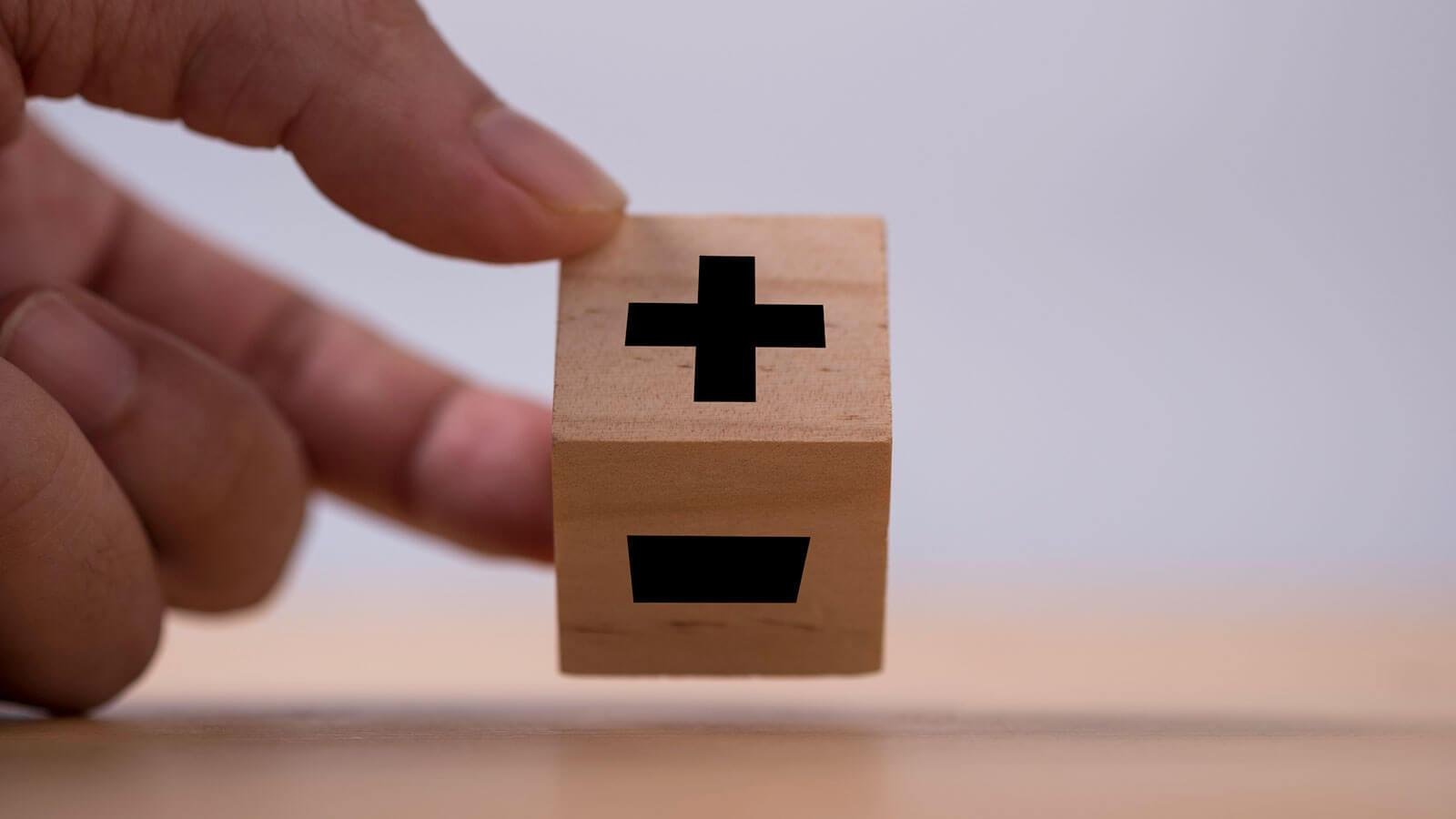 Close to four in 10 employers surveyed in Singapore (38%) anticipate a decrease in headcount in Q3 2020, with the country's Net Employment Outlook registering at -28% - the weakest in 11 years.

Of the 266 employers surveyed in ManpowerGroup's latest Employment Outlook Survey, released today, about 101 foresaw a headcount reduction -  a sharp contrast to earlier sentiments shared for Q2 2020 in March, where just 4% of the 622 (about 25 employers) surveyed expected a decline in headcount in Q2.

According to the survey, these are the weakest hiring intentions reported since 2009, a 37-percentage-point (pp) decrease from the previous, and 40pp decrease year-on-year.

While this was so, most employers (66%) expect hiring intentions to return to pre-COVID-19 levels within the next 12 months; about one-fifth (20%) estimate this will take within three months, while a quarter estimate a timeline of four to nine months. At the same time, a little more than one-fifth (22%) expect it to take 10 to 12 months, while 15% anticipate more than a year.

Commenting on these findings, Linda Teo, Country Manager, ManpowerGroup Singapore, said: "COVID-19’s impact on businesses has affected hiring sentiments for the next few months. Most employers are putting non-critical hiring on hold and focusing on streamlining their current headcounts instead during this unprecedented time."

That said, with most companies putting non-essential hiring on hold, micro-sized firms will face less competition when it comes to hiring the in-demand talent they need, she added.

Employers in six out of seven sectors expect payrolls to decline during the coming quarter, the survey found.

Additionally, the Mining & construction sector expects to see the weakest labour market, with a reported Net Employment Outlook of -57%, which is also the weakest Outlook reported the survey's early beginnings in 2003. The services and manufacturing sectors also foresee weaker hiring prospects, with reported Outlooks of -35% and -21% respectively.

Elsewhere, employers in finance, insurance & real estate, and transportation and utilities sectors report Outlooks of -3% and -1%. That said, a more modest hiring Outlook was reported in the public administration & education sector, at +10%.

Compared to the previous quarter, hiring intentions weakened in six of the seven sectors, most notably in the mining & construction sector, where the Outlook sharply decreases by 67pp; hiring activity is also expected to decline significantly in the services sector, where the forecast is 47pp weaker.