What employees fear the most in year 2021 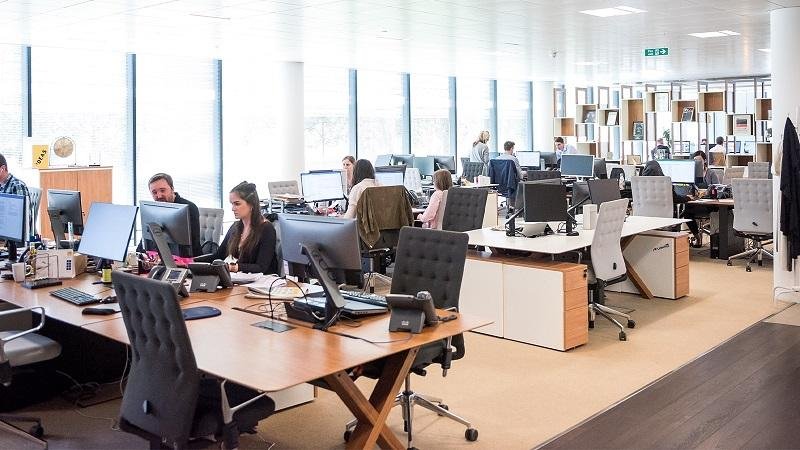 According to a survey of about 32,000 employees globally, more than half (60%) were concerned about job security as a result of digitalisation.

PwC Global conducted a survey with some 32,000 employees, from Southeast Asia to Europe to the Middle East, to get a sense of what they fear—and hope for—most in year 2021. The results: becoming unemployed, and facing workplace discrimination.

According to the report, more than half (60%) were concerned about job security: losing their jobs mainly due to digitalisation. Therefore, having their job and skills turn irrelevant and obsolete within five years—losing possible long-term and stable employment—was their number one concern.

Here are some global highlights on the topic of job security:

Having proper workplace inclusivity is also important to employees, because 50% faced discrimination at work, as shared in the study. Some were passed over because of their age, ethnicity, or gender.

Here are some global highlights on the topic of workplace inclusion:

With fears, comes hope. Other than having the opportunity to reskill themselves to remain relevant in the modern workforce, employees also hoped for a work routine that can incorporate both a physical and virtual environment, especially amid the pandemic.