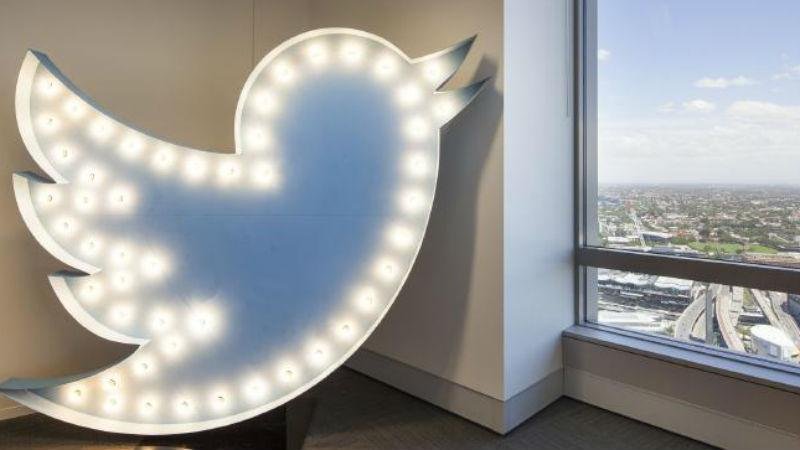 On Tuesday, Twitter CEO Jack Dorsey announced in a company-wide email that employees who prefer to work remotely can continue to do so, even after the end of the COVID-19 pandemic.

“The past few months have proven we can make that work. So, if our employees are in a role and situation that enables them to work from home and they want to continue to do so forever, we will make that happen,” the company said in a blog post.

Twitter’s full adoption of the work-from-home model has been described by digital innovation experts as “an era-defining moment”, according to the BBC.

The social media giant is also giving employees increased allowances for home office supplies such as desk and desk chairs. Those who want to return to the office are welcome to go back, but they will probably need to wait until at least September.

“When we do decide to open offices, it also won’t be a snap back to the way it was before,” the company said.

“It will be careful, intentional, office by office and gradual.”

On 2 March, the San Francisco-based company “strongly encouraged” its entire workforce of 5,000 employees to work from home. A week later, the arrangement became mandatory.

“We were uniquely positioned to respond quickly and allow folks to work from home given our emphasis on decentralisation and supporting a distributed workforce capable of working from anywhere,” the company said.

As of today, there have been 67,939 confirmed cases of coronavirus in California. There were 23 new cases in San Francisco yesterday, bringing the tally to 1,977.

The story was first published by the Guardian.