Singapore’s Land Transport Authority (LTA) has issued details on a series of road closures affecting the Marina Centre area from 12 September 2018 (12:01am) to 18 September 2018 (5:30am) to facilitate the setting up and dismantling of the race infrastructure. 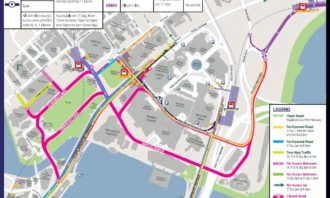 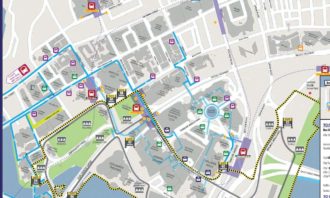 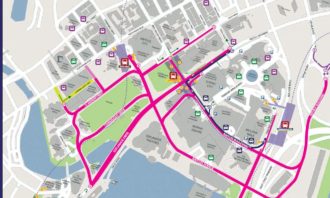 Motorists can use the following stretch of roads depending on the date and time they are travelling out.

Motorists can access the Marina Centre area via a single lane along Raffles Boulevard via Nicoll Highway (except for buses and vehicles with W, X, Y plates):

Taxis will be able to use the single-lane access at all times, except during the hours when the race is ongoing on Saturday and Sunday. In addition to the single lane road, motorists can also enter the Marina Centre area via Temasek Boulevard from Rochor Road (after exiting ECP) throughout the day.

As the ERP gantries may interfere with sensitive video transmission equipment used for the race, the following ERP gantries during the specified dates and time will not be charged: 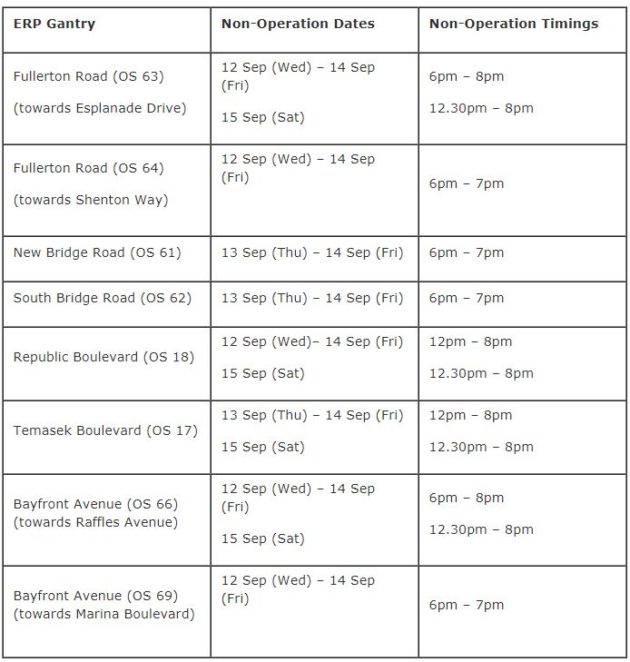 According to a trends survey, the country also scored well for retention rates and decent bonuses...

Snapshot: DRB-HICOM’s Izham Ab Wahab on the evolution of HR

HR salaries: How much are you worth?

The latest Hong Kong base salary guide and job trends from Michael Page..

The perks of having a culture that embraces emotional intelligence

When a company has a well-embedded EI capability together with a sense of purpose, it not only drives staff success, but also job ..

This includes staff in Singapore and Malaysia, who will have access to a minimum of 12 weeks paid leave during the first 12 months..