People who are easily offended are bad employees, research finds 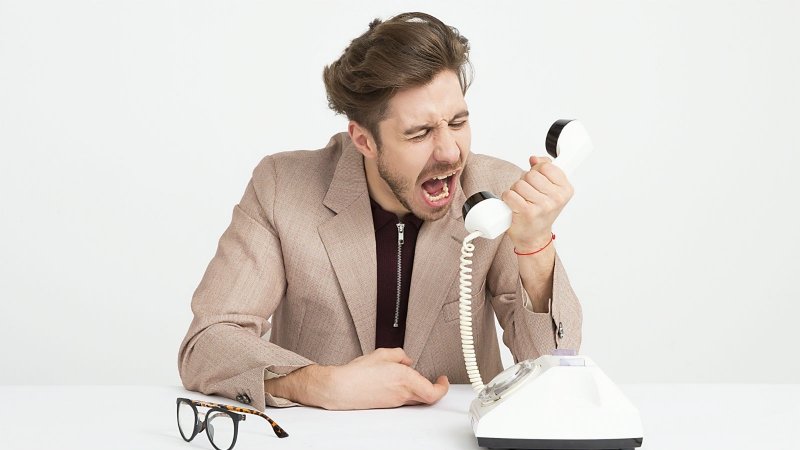 People who are easily offended make terrible employees because they never get anything done, according to a study from San Diego State University.

Surveying about 400 employees, of the average age of 26, across seven US colleges, the study reveals that some people have a high “proclivity to be offended” (PTBO), which the study describes as “a state-like tendency to be sensitive to customarily innocuous societal events and traditions."

Those with a high PTBO have a tendency to view an array of occurences as offensive and are likely to feel that social events or traditions to which they take offense also violate moral codes or standards of fairness.

The survey found that high PTBOs are less productive, because they are constantly worrying about how the organisations they work for are less fair or unethical than everywhere else, and they spend a lot of time complaining about "trivial matters".

The person offended by everyday occurrences diverts important and limited cognitive resources away from the client (and potential sale) towards task-irrelevant stimuli,” the study notes.

In addition to this, the easily offended ones are less concerned with helping others, despite constantly engaging in virtual signalling to suggest that is their primary goal.

PTBO negatively correlated with task performance, while being tied to counterproductive work behaviours, suggesting not only that these individuals engage in fewer acts for the common good but also engage in behaviour that managers and organisations want their employees to avoid.