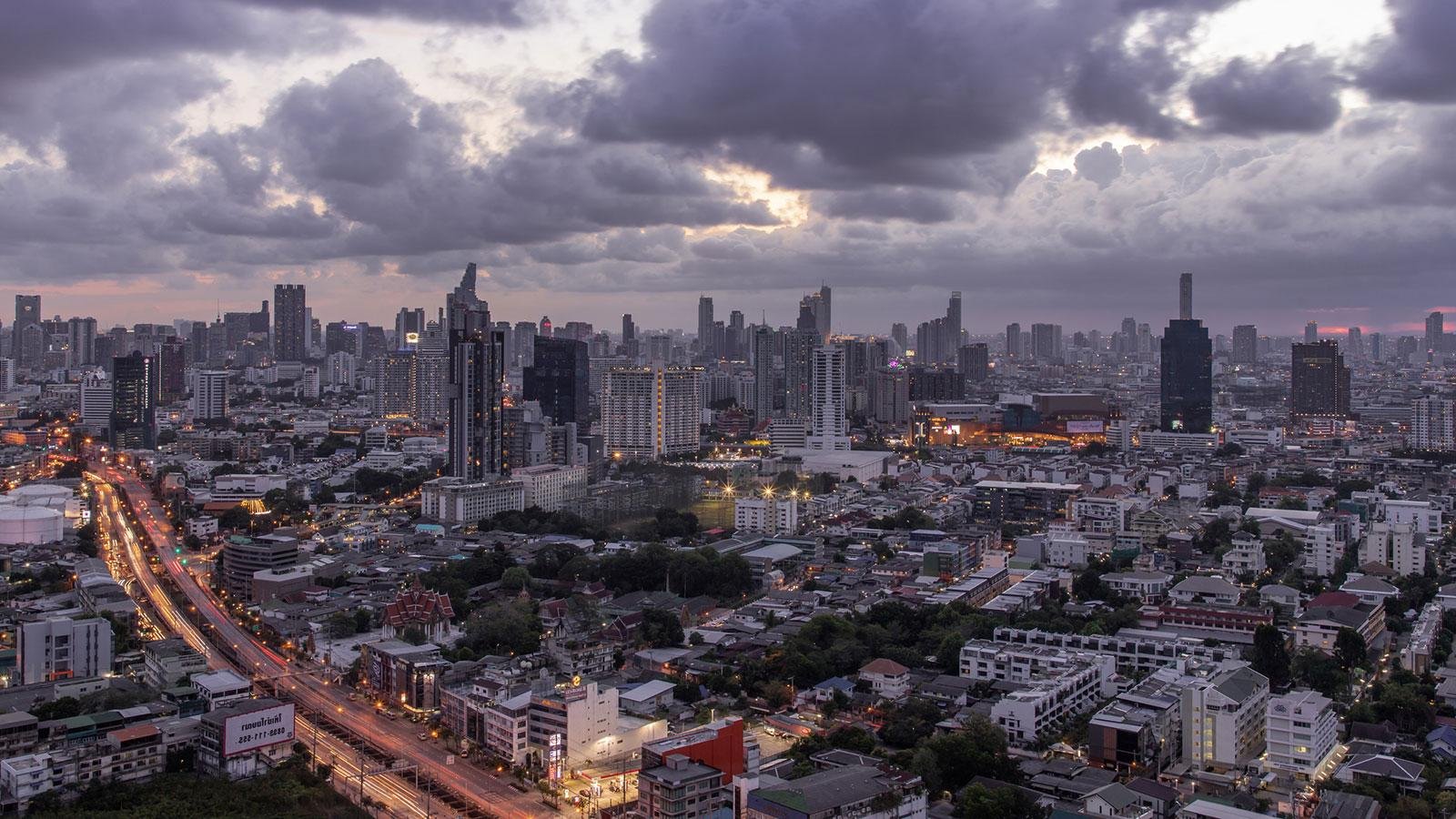 As the fight against COVID-19 continues, a mixed bag of good and bad news has emerged for businesses.

On one hand, the more stable situation and gradual reopening of economies have allowed firms to start on their recovery plan and gain greater clarity about the economic impact of COVID-19 on their businesses. On the other hand, this greater clarity has made it clear that there will be significant (or worse) impact to annual revenue this year, pushing more businesses to consider cost management measures such as pay cuts and restructuring.

According to a global survey by Korn Ferry, most respondents now have greater clarity about the economic impact of COVID-19 on their businesses. Unfortunately, the majority (73%) have said they are expecting a decline in revenue. In ASEAN and Singapore, this figure stood at 81% and 72% respectively. Jump straight to the Singapore findings.

In ASEAN, 61% of companies said they are expecting significant (or worse) impact to their annual revenue this year, which is more than 15% decline in annual revenue (compared to 51% in APAC and 50% globally).

As such, 67% of companies in ASEAN anticipated being more disciplined about cost management (compared to 59% in APAC and 56% globally).

Another common form of cost control in the ASEAN region is wage control. With salary freezes being the most prevalent form in ASEAN (17%) and globally (24%).

While salary cuts are less prevalent, for organisations who have implemented this measure, executives are generally most impacted by reductions in compensation.

Taking a broader view on things, sectors impacted most significantly across the globe include:

On the other hand, the least impacted sectors include:

Mary Chua, APAC Rewards & Benefits Leader, Korn Ferry, said “Given how swift and severe this pandemic is impacting businesses globally, we are not surprised that 9 out of 10 companies reported that it will not be business as usual post-pandemic, and existing operations, systems, processes and policies will not go unaltered."

She noted that organisations will be challenged in having to deliver shareholder returns as soon as possible yet having to invest for the future rapidly to capture new business growth.

However, Chua cautions against making overly deep cuts. "Many studies have shown that firms that have undergone the deepest cuts during a recession, with limited investment for the future, often take the longest time to recover, and some may never ever. Being able to balance planning for different time horizons under such uncertain times will certainly be keeping leadership awake at night for a while,” she explained.

Singapore: More have implemented or are considering people-related cost-containment measures

Zooming in on the situation in Singapore, Korn Ferry found that 58% of organisations in Singapore are expecting a significant or worse decline in their annual revenue.

As COVID-19's impact becomes clearer, more organisations (21%) in Singapore are now expecting a serious impact (an estimated 30-50% decline in business revenue), an increase from 15% in Korn Ferry's earlier survey (conducted in March and April 2020).

In line with the gloomy business outlook, more organisations in Singapore have implemented or are considering people-related cost-containment measures such as salary cuts, layoffs, and paid leave management.

Since the last survey, 19% of organisations have implemented salary cuts as of May 2020, an increase from 12% previously. This figure is higher than the regional average for ASEAN organisations of 14% and the global average of 17%.

For companies in Singapore that have implemented or are considering salary cuts, the expected duration of salary cuts is generally three to four months, reflecting the projected recovery for Singapore and the gradual reopening of the economy.

More organisations have implemented, or are considering layoffs

Despite the Singapore government’s extensive support in terms of wage subsidies, the extended circuit breaker period in May has pushed more organisations to implement or consider permanent staff layoffs and redundancies.

There is an increase from 12% of organisations who have implemented or are considering the measure as reported in the April pulse survey, to 17% as of May 2020. Nonetheless, this is still lower than the regional average for organisations in ASEAN of 19% and the global average of 24%.

As the pandemic continues to evolve, companies are doing everything they can to contain costs. In Singapore, the most commonly implemented and considered cost-containment measures on salary are cancellation or freezing of annual salary increments (40%), suspension of promotion increments (38%) and adjustment to planned increments for annual salary (37%).

Kartikey Singh, Associate Client Partner, Advisory, Korn Ferry, said “As restrictions around Phase 2 ease over the course of next quarter and businesses start to get back to some semblance of normalcy, the pressure of short-term cost reduction would reduce. Organisations will need to re-calibrate their talent needs and focus on re-filling the talent gaps that are created during the pandemic. Whilst the requirement for talent might arise quicker, the pressure of salaries will continue for a bit longer as the market has an abundance of manpower resources.”

Priorities for organisations in the post-pandemic recovery have also emerged more clearly. The vast majority of organisations in Singapore expect significant changes to workforce management practices moving forward, including a more virtual workforce (70% of respondents indicate that they will continue to operate more virtually after the crisis, compared to 42% in the April survey) and improved communications with employees (50% of respondents indicated that they will encourage more open, transparent and always-on two-way employee communication, an increase from 38%).