COVID-19 may be taking its toll on businesses in APAC, but a majority still won't consider layoffs 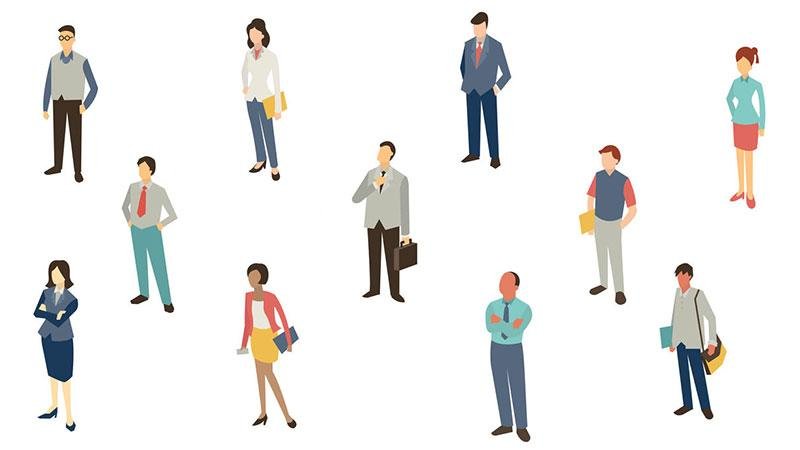 With COVID-19 taking a toll on businesses around the world, many employers are undoubtedly turning to cost-saving measures as a means to cope with the impact.

That said, permanent staff layoffs and redundancies are still not being considered by 79% of organisations surveyed in the region, as part of efforts to reduce costs.

When it comes to salary containment measures, salary cuts (70%) and bonus reductions (71%) are more commonly deployed for top executives, while salary freezes are most commonly adopted for the rest of the staff levels (from 58% for clerical roles, to 71% for middle-managers).

The survey also further broke down the APAC findings into two smaller regions - ASEAN, and ANZ (Australia and New Zealand), with ANZ having taken tougher measures.

For instance, just 14% of companies in ASEAN have either implemented or are considering permanent staff layoffs or redundancies, versus 33% in ANZ.

"Further, most economies in ASEAN have a large proportion of the lower-income group and to effect a material reduction in people costs will require a sizeable reduction in the wage bill or workforce, both of which are difficult to effect without significant impact to staff engagement and business continuity post-COVID-19."

Employers in Malaysia are feeling the greatest impact on their business

Among the APAC countries, organisations in Malaysia were found to be experiencing the greatest impact of COVID-19 on their business. In fact, a little over three in 10 (31%) of businesses are expecting their revenue in 2020 to decline by more than 30%.

At the same time, across the straits in Singapore, the most common cost-containment measures implemented in terms of benefits were related to annual salaries; 18% of respondents in the country are either cancelling or freezing pay increases, while 17% are deferring or delaying such increases.

Additionally, 18% of companies are looking to suspend promotion increases while on the other hand, with the government's support measures in helping cope with cash flow, close to nine in 10 (88%) of companies have not implemented or are not currently considering staff layoffs or redundancies.

Apart from the above, more than seven in 10 (70%) of companies in the region said they will continue with their current work arrangements even once the crisis ends, with voluntary work-from-home, social distancing, and increased safety measures at work as the top three arrangements chosen.

In fact, beyond the pandemic, 58% of respondents in APAC indicated that they will continue to operate more virtually, with 49% said that they will be more disciplined about cost management moving forward.

[ALSO READ: Headcount freezes, layoffs, pay-cuts, and more: Malaysian employers on the impact of the MCO]