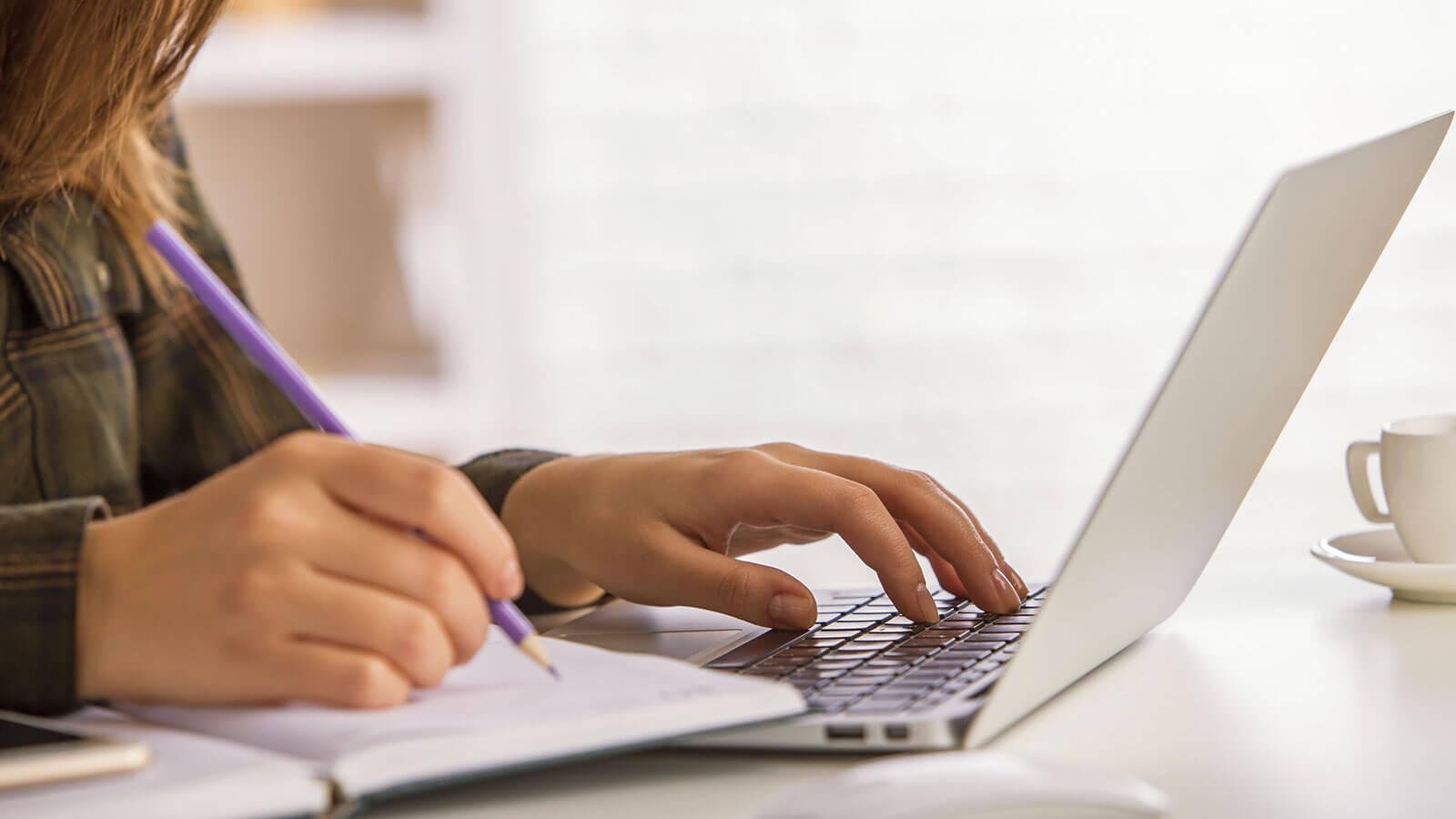 According to a report by Bernama, these schemes are namely the Place and Train scheme, B40 Development Scheme, and Gerak Insan Gemilang (GIG) scheme, and will be launched through the Human Resources Development Fund (Pembangunan Sumber Manusia Berhad, PSMB or HRDF).

The main objective of the schemes, which are part of the PENJANA package, is to support the efforts towards economic recovery, Minister Saravanan noted in Parliament on Tuesday (3 November).

He added: "A total of RM500mn (RM250mn from government funds and RM250mn from the HRDF levy) has been allocated for the implementation of the initiatives.

"So far, PSMB has received an allocation of RM100mn from the government and it has been fully spent."

The Minister also said that as of 16 October, PSMB/HRDF has approved a total of 35,938 trainees for the schemes, out of which 6,567 have completed their trainings and are now self-employed.

Further, a total of 285 training centres have been approved under the schemes thus far, with the highest percentage of providers coming from Selangor (41.1%), then Kuala Lumpur (31.6%), with Penang and Sabah making up 4.9% each.

Last, Minister Saravanan stated that 397 employers have been approved under the Place and Train scheme, which the majority (97%) coming from the following sector, and the remaining 3% from manufacturing.

Up the ranks: Sabrina Ng's role as HR Director for Asia at Wyndham Destinations