Is your leadership style causing your employees to 'quiet quit'? Over half of Singaporeans surveyed reported burnout and nearly one in two local knowledge workers are considering moving jobs in the next year.

More than half (53%) of Singaporeans surveyed value stability and job security when it comes to choosing the company they work for according to Slack's, latest Leadership and the war for talent report, followed by salary (40%) and having a good manager (31%). 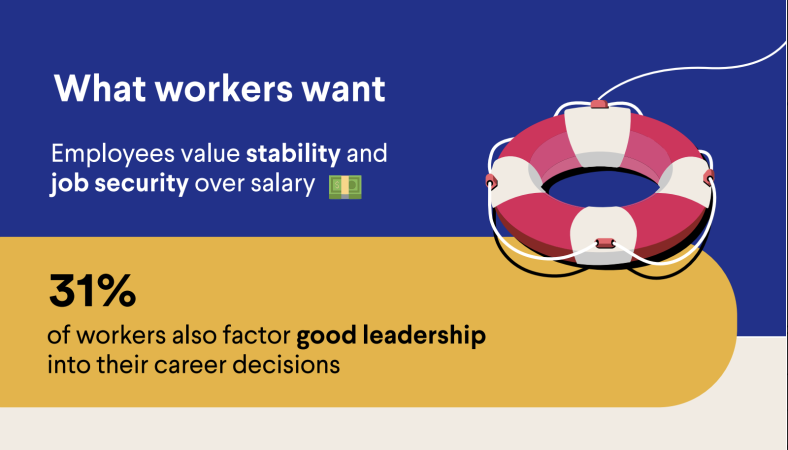 The report that surveyed 1,000 Singaporean employees at companies with more than 100 employees found that the impact of the pandemic, the uncertain economic environment, and the burnout experienced by over half of Singaporean knowledge workers in the last year, have irrevocably changed what employees want from their leaders.

Over half of those in the survey reported burn out, nearly one in two Singaporean knowledge workers are considering moving jobs in the next year, while 16% admit to ‘quiet quitting’.

“The reality is that many Singaporean professionals are burnt out," says Shweta Verma, Country Manager, Singapore, for Slack. "Leaders have an obligation to address this – not least for the wellbeing of their employees, but also to drive the productivity of their organisations."

Leaders will need to ensure their own leadership style isn’t having a negative impact on the engagement and motivation of their employees. This means: 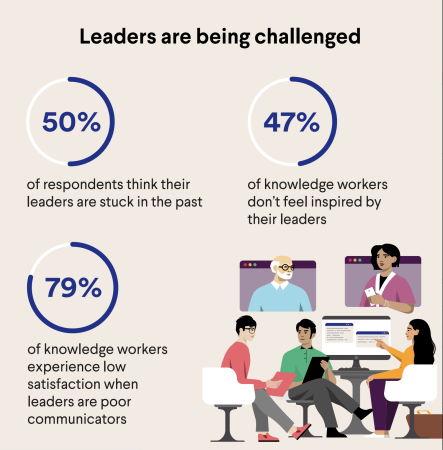 "As we continue to go through one of the biggest workplace experiments of the century - moving from physical offices to digital headquarters - it’s critical that employers demonstrate sound, positive leadership,” adds Verma. 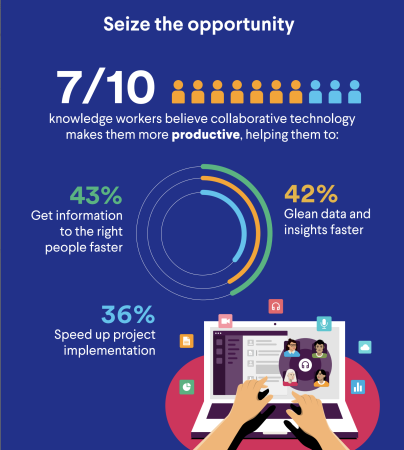 Here are six takeaways from the report

The research showed a clear link between poor leadership and a dip in employee morale and productivity. 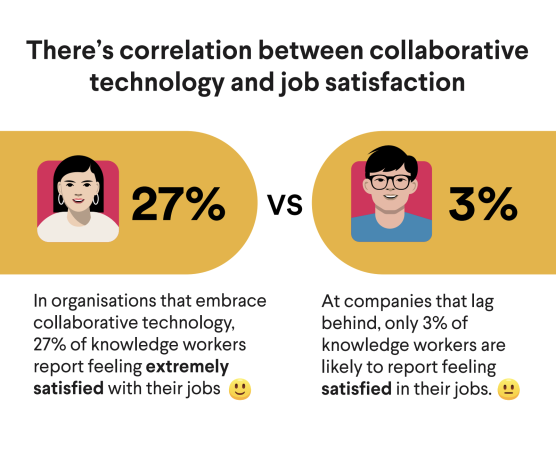 There is a correlation between those respondents that hold their leaders in high regard and those whose leaders embrace the use of collaborative technology. 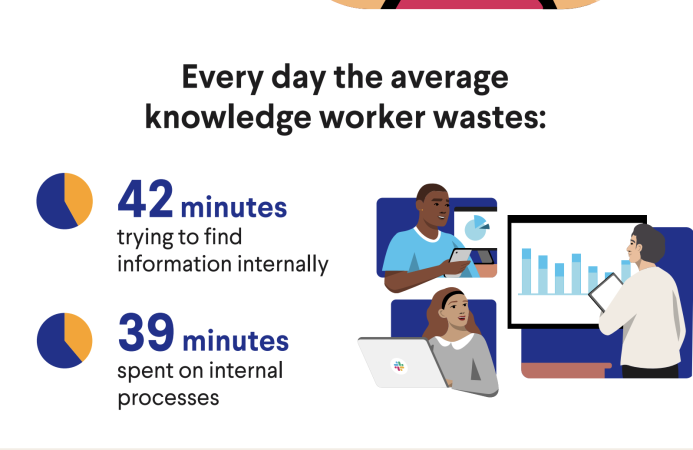 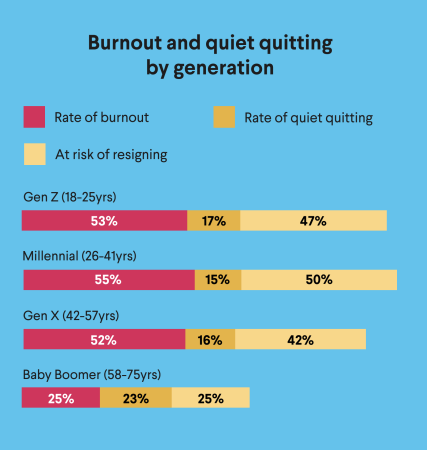 The survey shows significant generational differences in employees in Singapore in terms of what they expect from their leaders, making it clear that people management is not a one-size-fits-all. 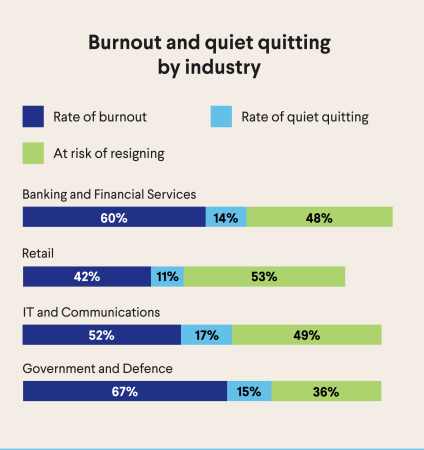 The research showed some clear differentiation between what Singaporean knowledge workers across different industries are feeling and looking for.

A new perspective on the office

Employees still value working in the office despite an increasing number of people working from home. According to the study;