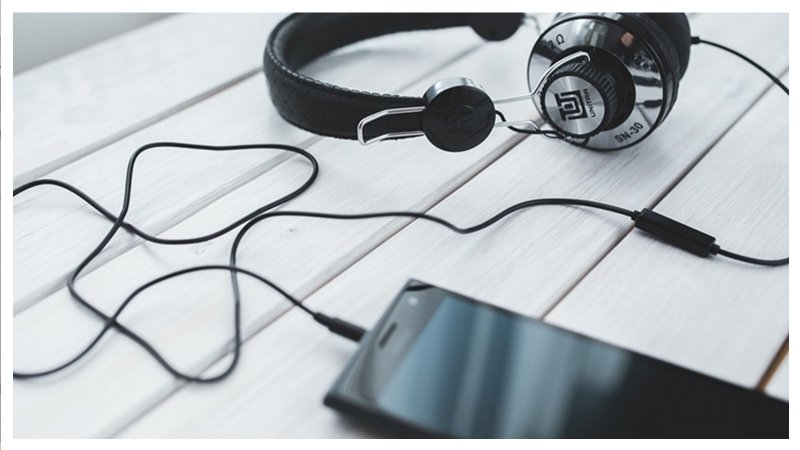 Working from home remains a challenge for many of us. And sometimes we just need that little kick over the edge to keep up the motivation.

Music can, of course, can be a big part of this. Musical tastes on this vary. The team at Human Resources Hong Kong, for example, go for a mix of New Orleans funk, Cuban salsa, right through to classic blues and K-pop (Gangnam Style, anyone?) when seeking WFH inspiration.

Research actually shows that music can have a beneficial effect on productivity. An experiment conducted by Scala Radio in conjunction with psychologist Dr Becky Spelman revealed that listening to music while working can boost performance by 15%.

In a separate study, The London Economic reported that in a study of 2000 employees, half listened to music at their desks.

“Music can have a very powerful impact on the brain. Many people find that listening to certain types of instrumental music can help them with their productivity levels,” Selman told the publication

“The music can function as a sort of ‘white noise’, cancelling out potentially distracting ambient noise,” she added.

With other studies suggesting that reaching for some choice tunes can boost performance and improve mood – and help people power through the working day.

Among HR’s favourite songs to listen to when working from home was Dance Monkey by Aussie performer, Tones and I.

The data also revealed that those in HR favour songs with heaps of energy and a pronounced element of danceability. So why not give them a try on Spotify and see if the playlist works for you?

Parts of this article were first published on the HR Grapevine website.