– with inputs from Jerene Ang and Aditi Sharma Kalra.

Here are the major promotions and job moves in the world of HR.

If you’ve been promoted or if you’ve moved to a new company, send us your profile and photo and we will announce your news here – just email priyas@humanresourcesonline.net. 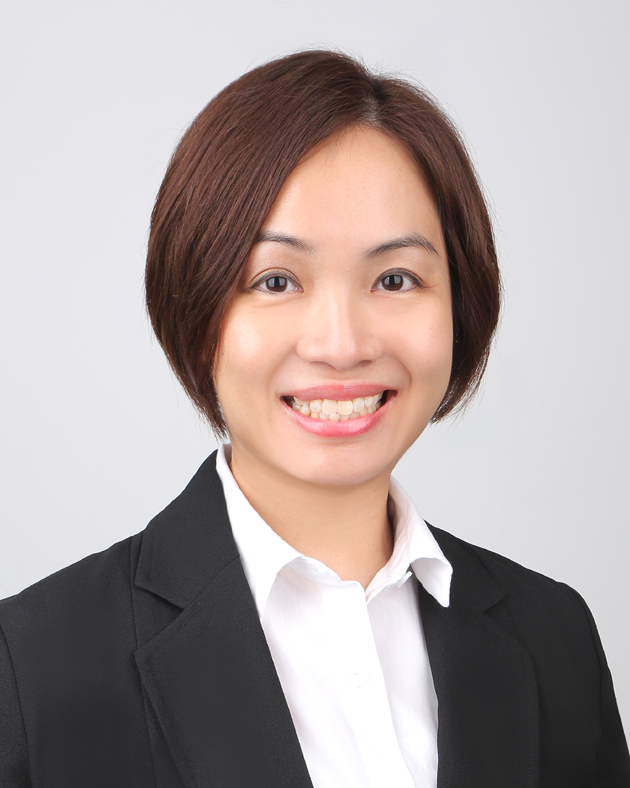 Based at FCM’s regional office in Singapore, Woo is responsible for managing and leveraging the talent across FCM’s four equity markets in support of the company’s growth strategy, as well as partnering with Asian business leaders to execute end-to-end HR policies and programmes.

On the global front, Woo will be working closely with FCTG’s HR leaders to establish and transform the Human Resource function to align with the company’s goal in creating a Workforce of the Future.

Commenting on her new role, Woo said: “I am thrilled to join a company with such a long and rich history in travel, which at the same time, has such an appetite for driving transformation in the organisation and the way it manages and supports its workforce. I look forward to being a part of FCM and working with key stakeholders to contribute to its future and create an impact.”

Woo joins FCM from Zespri International, where she held progressive roles in HR, the most recent being Business HR Lead for the consumer-packaged goods market in Zespri. She has substantial prior experience in leading HR positions with BMW Asia, Swiss Reinsurance Company and LVMH Fashion, among others. A Singaporean and graduate of RMIT University, Woo also holds a Strategic Human Resources Leadership Certificate from Cornell University. 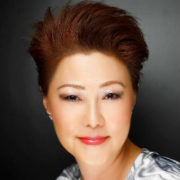 Veronica Allen has been appointed as the Managing Director of IBM Singapore, having most recently led IBM’s public sector business in Asia Pacific as well as healthcare and life sciences portfolios.

On the role, she pointed out that Singapore is of strategic importance to IBM, where it has been helping clients take advantage of disruptive technologies such as hybrid cloud, AI, blockchain and security. As such, the company will continue to partner with clients to drive their competitive advantage as well as fortify their organisations against internal and external security threats.

She comes with 28 years of experience, and prior to joining IBM, she was the CEO for Parkway Shenton in Singapore. 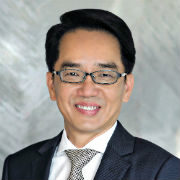 Three key appoints have been made at AXA Insurance Singapore – Jeremy Ong (pictured) has joined as Chief Customer & Operations Officer, a newly-established role; Julien Callard has been appointed Managing Director, Retail; and Mauricio Coarasa has been named Chief Financial Officer.

They will join the Executive Committee, reporting to Jean Drouffe, CEO, AXA Singapore.

While Ong will now be responsible for all customer, information technology (IT) and operations activities, he was most recently Senior Vice President of the Group CEO Office of NTUC Enterprise.

Meanwhile, Callard joins from AXA Mexico where he was most recently Head of Retail Property & Casualty. In his new role, he will oversee the company’s retail business and general insurance distribution functions. This comes as AXA moves to streamline the business and strengthen end-to-end accountability on the customer proposition, by merging its distribution functions and strategic business units.

Drouffe spoke on the appointments: “As a strong believer in nurturing talents within the company, I am delighted that we have been able to provide Julien and Mauricio with the platform and support to advance their careers in AXA.

“I look forward to working alongside all of them in furthering the growth of our business in Singapore.”

Leadership changes made at PERSOLKELLY

As such, current Chief Operating Officer (COO), Francis Koh has stepped into the role of Chief Executive Officer for PERSOLKELLY.

Having been established in July 2016, under the leadership of Yamazaki, the organisation undertook a period of rapid growth and expansion. He commented: “The time is right for this succession plan to be activated. It has been three years since the joint venture was launched across the region and I’m very proud of the position PERSOLKELLY is now in.”

He added: “I have extreme confidence that Francis is the right person to move into the CEO role at PERSOLKELLY. Francis and I have worked closely together for seven years and we have shared values when it comes to leadership and people management, so I am confident this will be a seamless succession.”

In addition to his role as the COO with PERSOLKELLY, Koh was previously the Founding Partner and Managing Director of Capita. He commented: “I look forward to continuing my close relationship with each of the local teams as we continue to focus on building both breadth and depth in our customer relationships, developing platforms that allow our people to thrive and executing the growth plans we have in place across the region.” 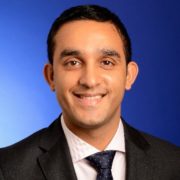 Speaking to Human Resources Online on his new role, Gill said: “I look forward to working with the existing team in the region to ensure that Deloitte continues to be the first choice for organisations, as they grapple with the increasingly complex tax, immigration and strategic issues that arise when local employees – as well as more formal assignees – work across borders.”

Gill’s career in the industry has spanned senior management roles at PwC for about 14 years, and directorial roles at KPMG in the UK and Singapore.

Gill is a regular presenter at conferences on tax, mobility, technology and business traveller issues. 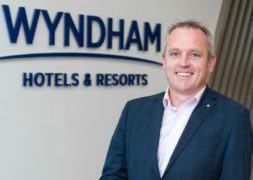 In the past few years, Schumacher has been directly responsible for the successful opening of more than 15 hotels, and played a role in supporting operations in South Korea over the past 12 months. Alongside his team, Ben currently services more than 130 franchised hotels within the Southeast Asia and Pacific Rim region.

“Southeast Asia and the Pacific Rim is our fastest-growing region across the world, and we are excited for Ben to take on the Head of Operations role. Ben is also appointed to the region’s Senior Leadership Team, further supporting our rapid regional expansion plans,” said Joon Aun Ooi, President and Managing Director of Wyndham Hotels & Resorts, South East Asia and Pacific Rim.

Before joining Wyndham Hotels & Resorts, Schumacher undertook several senior operational roles within the hotel industry and was part of pre-opening teams across Australia and New Zealand for various Hilton Hotels. 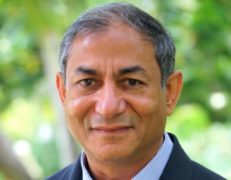 Kapur has a wealth of enriching experiences working in various capacities and cultures across different countries including India, Middle East, Australia, China, Malaysia, Brunei, and his most recent role in Singapore. He brings a unique breath of leadership experience spanning numerous notable re-launches of luxury hotels and resorts, convention center hotels and F&B operations.

An industry veteran, Kapur began his hospitality career in 1980 with the Oberoi Group, then expanded his expertise across diverse international hospitality groups in various operational roles with Starwood and Shangri-La. He has held General Manager roles for several properties including Sheraton Penang, Sheraton Langkawi Beach Resort, The Westin Sohna Resort & Spa, The Westin Resort Nusa Dua and Bali Convention Center where he won numerous hospitality awards.

Speaking about his role, he shared: “I am delighted to return to the Marriott International family and to be given this opportunity to lead Renaissance Kuala Lumpur Hotel. A hotel that has rich history and legacy in the city, I look forward to working with an amazing team and taking the challenge of raising the bar of excellence towards ensuring our guests having a truly enhanced and enriching stay experience.”

If you’ve been promoted or if you’ve moved to a new company, send us your profile and photo and we will announce your news here – just email priyas@humanresourcesonline.net.

Taking a walk in their shoes

Have you ever traded in your power suit to 'walk in the shoes' of line staff? Mark Fletcher, director of human resources at The Ri..

"It is time for the company to silence its critics and deliver against its stated objectives."..

What staff would rather do than complete expense reports

53% of staff say they would instead rather bear the expenses themselves. Why do they hate filling out expense forms so much? ..

New CEO for Singapore’s CPF Board

Ng Chee Peng, the current deputy secretary (special projects) of the Manpower Ministry will take up the CEO role. ..