How social media negatively affects us at work

Social media can blur the lines between our work and personal life. Nowadays, our coworkers are also your followers. To explore the effects of your social profiles on one’s career, WhoIsHostingThis.com asked over 900 people on their tech habits.

Over half (51%) are concerned their social media profiles will be used against them by their work. In fact, over one in five (22%) of those in a hiring position say they’ve denied someone a job due to their social media. In these instances, photos and text posts were the most common forms of problematic content.

On the other hand, having no online profile at all could deter prospective employers hoping to confirm your credentials, so a polished social media presence is likely the best approach. 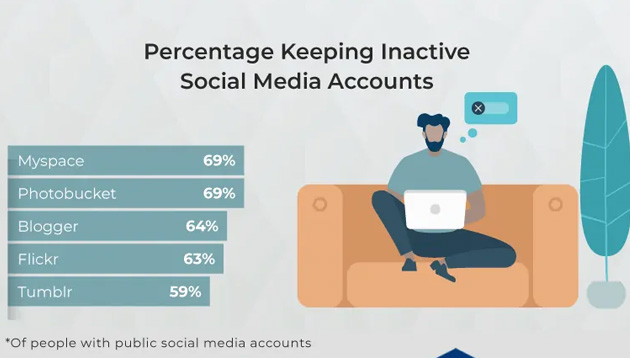 Interestingly, however, conflicts involving social media content may be more common outside of the professional domain. Respondents who had their social media content used against them were most likely to say that friends (47%) or a significant other (37%) brought it up with them. 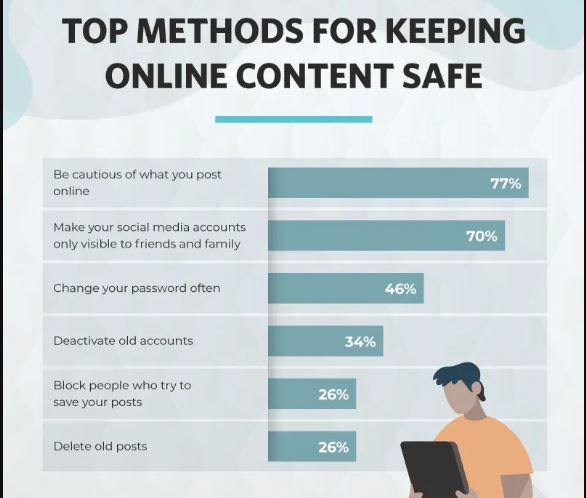 Singaporean employees aren’t so sad after all

What is helping employees in Singapore feel happy and motivated at work? We’ve got the facts and figures – and they may surprise y..

In HR we need to listen more to what others say, in order to understand employees’ concerns, affirms the senior HR director...

With Hong Kong’s influenza season in full swing and concerns growing over the spread of the Wuhan coronavirus, what should HR’s ad..

"We want our employees to remember the purpose of their work and our office environment reflects this."..