Didi reportedly to cut 20% of headcount ahead of HK IPO 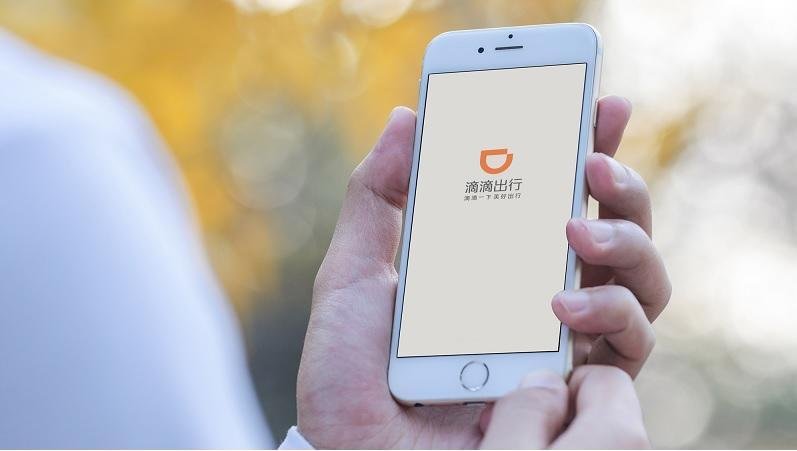 Chinese ride hailing company Didi Chuxing is reportedly planning to reduce its overall headcount by up to 20% prior to its plan to transfer its stock from the US to Hong Kong, according to a report from Bloomberg.

The report said most of Didi's core business will be affected by the job cuts as the company is aimed at reducing expenses ahead of the Hong Kong listing. Moreover, the company core ride-hailing business may see staff reduction of as much as 15%. Drivers will not be affected as they are not officially included in the company's headcount. In addition to the plan, Didi has already lowered investments in community grocery-buying. Other units such as Didi Finance, which is expanding outside China, and its autonomous driving business will be less impacted.

MARKETING-INTERACTIVE has reached out to Didi for more details.

In December 2021, Didi said it was planning to delist from the US and go to the Hong Kong market instead after just six months as it listed in the New York Stock Exchange in June. On its Weibo account, the company said that after meticulous study, it would start working on the delisting and kicking off the listing in Hong Kong. It offered no other information on Weibo. Moreover, on its website, it said, "The board of directors has authorised and supports the company to undertake the necessary procedures and file the relevant applications for the delisting of the company’s ADSs (American depositary share) from the New York Stock Exchange, while ensuring that ADSs will be convertible into freely tradable shares of the company on another internationally recognised stock exchange at the election of ADS holders."

Meanwhile, in the same month, Uber was reportedly planning to sell non-strategic investments in other companies, including shares in Chinese rail-hailing company Didi Global as the company believed that the stake was not strategic. CEO of Uber Technologies Dara Khosrowshahi said at a chat with a UBS analyst that the company would continue to hold some stakes of companies in which Uber has invested in for strategic reasons, but it would sell many of them, according to a report from Reuters. Uber was also planning to sell Didi's stake as it is not strategic. Khosrowshahi added that Didi is Uber's competitor and China "is a difficult environment with very little transparency."

In late November, Chinese regulators asked Didi's executives to work on a plan to delist from the US due to concerns about leakage of sensitive data. It added that the company will "organise a shareholder meeting to vote on the above matter at an appropriate time in the future, following necessary procedures. The board has also authorised the company to pursue a listing of its class A ordinary shares on the main board of the Hong Kong Stock Exchange."

Didi had its IPO on 30 June 2021 in the US but soon after this, the Chinese government asked it to remove from app stores due to serious violations on Didi Global's collection and usage of personal information. Multiple reports said the Cyberspace Administration of China announced the ban after the IPO, just two days after the regulator said it was starting a cybersecurity review of the company. The authority said that it had ordered Didi Chuxing to rectify its problems following legal requirements and national standards, and take steps to protect the personal information of its users.