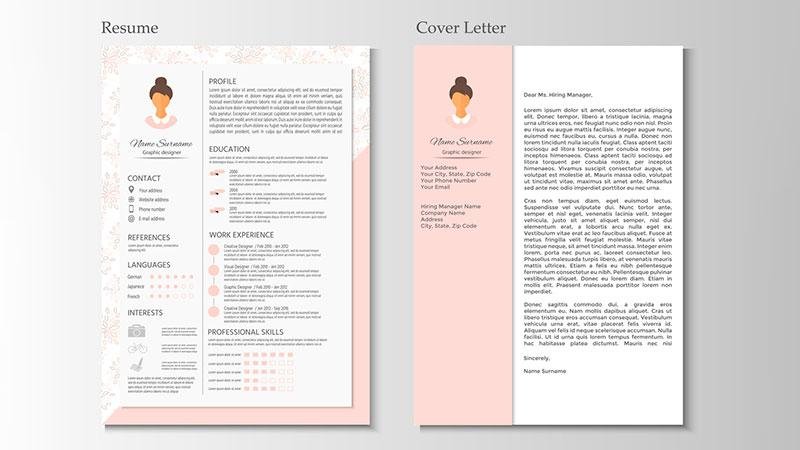 There’s no denying that writing a cover letter takes time and effort. However, in today’s war for talent, it’s imperative to make applying for jobs as effortless as possible. So, are cover letters really necessary?

According to a recent survey by ResumeLab, cover letters are still an important component of the decision-making process among 83% of hiring managers, recruiters, and HR staff.

Further, 83% of respondents claimed that they would interview a candidate with a great cover letter, even if their resume isn’t up to par.

The survey further revealed that even when not required, hiring decision-makers usually prefer cover letters. Even if a cover letter is optional, 77% of recruiters will give preference to candidates who did send a cover letter.

In other words, cover letters are pretty much mandatory in 2020. 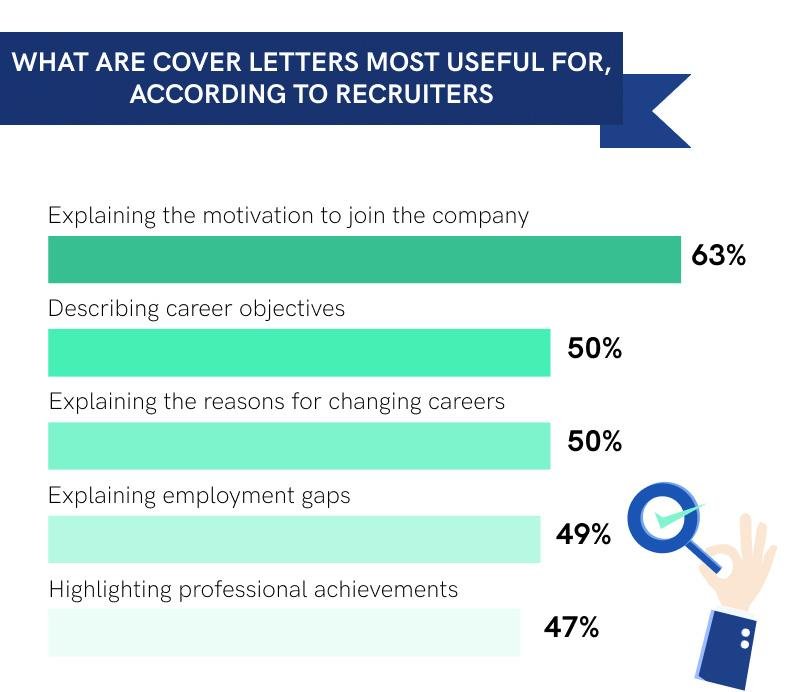 Other key findings from the survey included:

This survey was run by OnePoll on behalf of ResumeLab. In it, 200 recruiters, HR specialists and hiring managers were surveyed. The data rely on online self-reports after eligibility screening. Each participant responded without any researcher administration or interference.
Potential issues with self-reported data include but are not limited to exaggeration, selective memory, and attribution errors. Some questions and responses have been rephrased for clarity and ease of understanding for readers.
In some cases, the percentages presented may not add up to 100%: this is either due to rounding or due to responses of “neither/other/don’t know” not being presented.