SIA Group to reduce headcount by 4,300 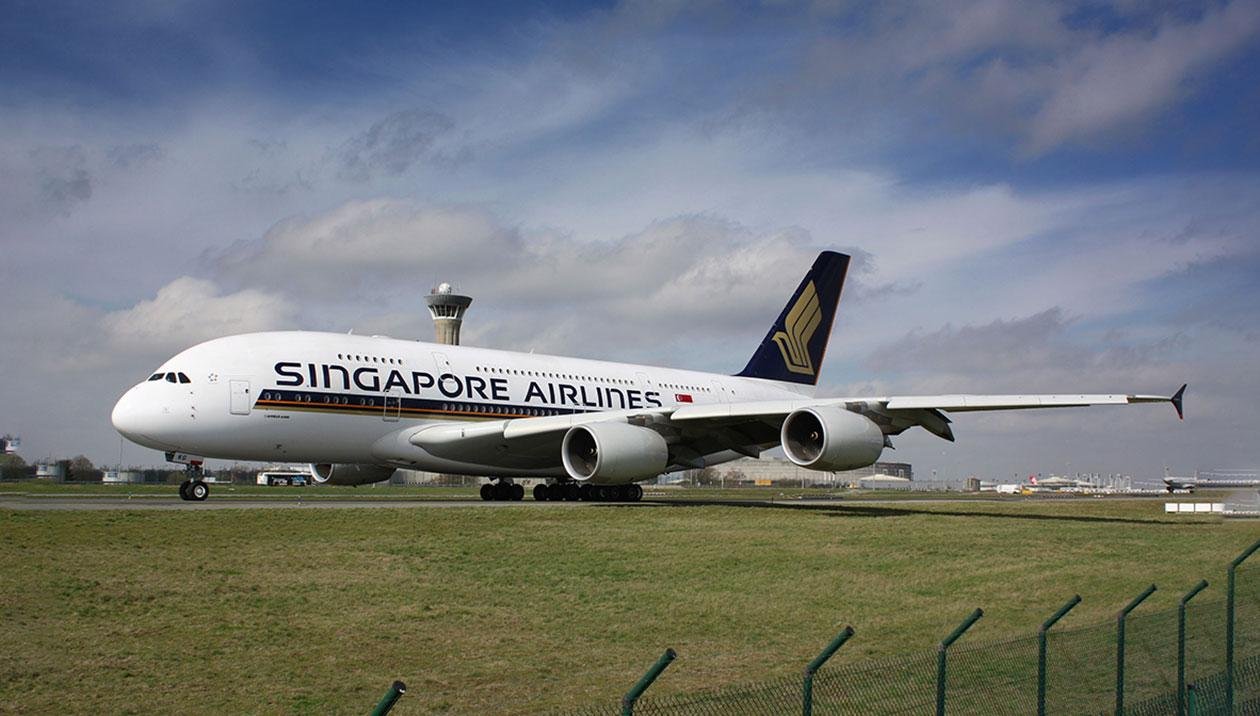 The Singapore Airlines (SIA) Group yesterday announced the decision to cut around 4,300 positions across its airlines.

According to a press release, after taking into account a recruitment freeze, natural attrition, and the take up of voluntary departure schemes, the potential number of staff impacted will be reduced to about 2,400 in Singapore and in overseas stations.

SIA has started discussions with its Singapore-based unions. The Group will work closely with them to finalise the arrangements as soon as possible for those affected, and try to minimise the stress and anxiety on its people.

Singapore Airlines Chief Executive Officer Goh Choon Phong said: “When the battle against COVID-19 began early this year, none of us could have predicted its devastating impact on the global aviation industry. From the outset, our priorities were to ensure our survival and save as many jobs as possible. Given that the road to recovery will be long and fraught with uncertainty, we have to, unfortunately, implement involuntary staff reduction measures."

This tough decision was taken in light of the long road to recovery for the global airline industry due to the debilitating impact of the COVID-19 pandemic, and the urgent need for the Group’s airlines to adapt to an uncertain future.

Previously, the Group indicated that it expects to operate under 50% of its capacity at the end of financial year 2020/21 versus pre-COVID levels. Industry groups have also forecast that passenger traffic will not return to previous levels until around 2024.

Relative to most major airlines in the world, the SIA Group is in an even more vulnerable position as it does not have a domestic market that will be the first to see a recovery. In order to remain viable in this uncertain landscape, the Group’s airlines will operate a smaller fleet for a reduced network compared to their pre-COVID operations in the coming years.

To prepare for this future, it needs to cut around 4,300 positions across Singapore Airlines, SilkAir and Scoot.

Earlier measures - such as a recruitment freeze implemented in March 2020, open vacancies that were not filled, an early retirement scheme for ground staff and pilots, and a voluntary release scheme for cabin crew - have allowed the Group to eliminate some 1,900 positions.

As a result, the potential job cuts across the Group may be reduced to around 2,400 in Singapore and across SIA’s overseas stations.

Goh added: “Having to let go of our valuable and dedicated people is the hardest and most agonising decision that I have had to make in my 30 years with SIA. This is not a reflection of the strengths and capabilities of those who will be affected, but the result of an unprecedented global crisis that has engulfed the airline industry.

“The next few weeks will be some of the toughest in the history of the SIA Group as some of our friends and colleagues leave the company. We will conduct this process in a fair and respectful manner, and do our best to ensure that they receive all the necessary support during this very trying time.”

SIA has yet to respond to queries by Human Resources Online on the outplacement support provided to affected staff.

In a statement to the media, Cham Hui Fong, Deputy Secretary-General, Group Director, Workforce, National Trades Union Congress (NTUC), said: "Over the past six months, Singapore Airlines Staff Union (SIASU) and Scoot Staff Union (STSU) have worked closely with management on various measures to mitigate retrenchment as much as possible. Regrettably, these efforts were insufficient to avoid it completely and overcome the severity and prolonged impact of the COVID-19 pandemic. SIASU and STSU worked with management to ensure that the retrenchment exercise was fair, taking reference from the NTUC Fair Retrenchment Framework and other tripartite advisories."

Cham added that NTUC stands in solidarity with the affected workers during this trying time and stands ready to assist in any way it can.

She said: "We will continue to work with SIA Group on training opportunities for its remaining workforce, as well as render assistance to those whose incomes have been impacted, so that they are able to tide through this difficult period and be well-positioned for when the market recovers."

He said: "It can be especially hard for our union leaders, having to see fellow colleagues being let go. When our union leaders from the aviation and aerospace sectors and I met on several occasions over the past few months, we spoke of steps taken by management and unions together to help workers during this downtime and mitigate retrenchment. While outcomes may not always be as desired, I appreciate these unwavering efforts."