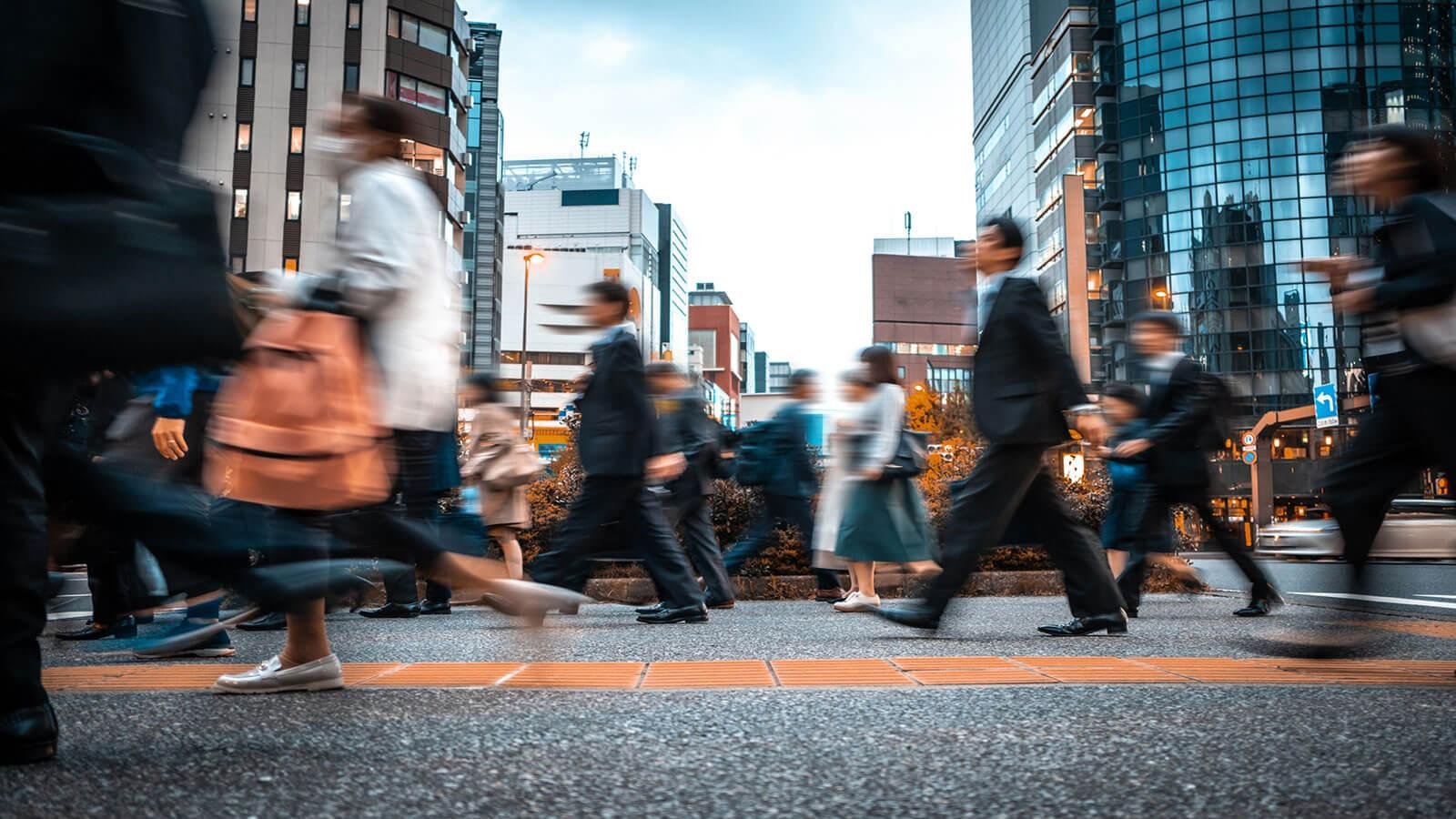 The Thai economy is projected to contract by 5% in 2020, placing it among the sharpest projected declines in the East Asia and Pacific Region, a new World Bank report has noted.

This comes as COVID-19 continues to impact economies around the world, with Thailand's being hit severely due to its openness to trade and exposure as a tourism hub.

As a result, jobs in services sectors, particularly in tourism, are at particular risk from transmission control and social distancing measures undertaken by the government and individuals to limit the spread of COVID-19.

In fact, average working hours recorded have declined year-on-year in Q1 and more than 170,000 people in the formal sector filed for unemployment benefits in Q1 2020.

The report further stated that while significant uncertainty remains about the ultimate impact on the labour market, in late May 2020, the Office of the National Economic and Social Development Council estimated that 8.4mn jobs were at risk from the COVID-19 outbreak in Q2 and Q3 2020, in addition to the 6mn farmers already at risk from drought.

In light of this, the report also noted the need for more innovative solutions in the country, in helping address the higher rates of unemployment and underemployment, as well as constrained human capital of the labour force.

It stated: "Training and employment services programs need to be reformed to reflect shifting demand in the labor market, toward more socioemotional skills as well as higherorder cognitive and technical skills. In particular, digital skills will be important for contact-less services."

The large-scale social restrictions (PSBB), which have been in place in Indonesia's capital of Jakarta since early April, has been extended till the 15th of July.

According to The Jakarta Post, Jakarta Governor Anies Baswedan said the city administration had decided to keep these restrictions in place, "after reviewing the situation of the pandemic in the capital with the COVID-19 task force."

This is the fourth time the restrictions have been extended, following a third on 4 June after data had shown a decline in the trend of new COVID-19 cases and death, The Jakarta Post noted.

Malaysia's Minister for Human Resources M Saravanan announced yesterday (1 July) that the Ministry of Human Resources is now ready to receive applications from employers on the hiring incentives under the PenjanaKerjaya programme.

In a statement, Minister Saravanan said the programme, announced by Prime Minister Muhyiddin Yassin on 5 June, offers financial incentives of between RM600 and RM1,000 to employers, as incentives to hire an employee or apprentice, for up to six months.

On 15 June, registrations opened for employers and job seekers to register their profiles with the Social Security Organisation (SOCSO). From 15 June to 30 June, SOCSO's National Employment Services portal, MYFutureJobs, posted an average daily of 3,088 searches jobs and 2,692 job vacancies. This makes the accumulated amount of more than 113,300 job seekers and nearly 95,400 active job vacancies recorded by MYFutureJobs.

Minister Saravanan added: "The Ministry of Human Resources urges all employers vacancies to use the platform provided by the Government for incentives to hire local workers.

"Meanwhile, job seekers will be assisted to obtain suitable employment through this programme. Through this initiative, the government aims to increase job creation and reduce it unemployment rate."

More information on the programme can be found here.

As of 30 June (Tuesday), 78 more dormitories in Singapore have been cleared of COVID019.

This includes 72 factory-converted dormitories, and six construction temporary quarters. In addition, three blocks for recovered workers (BRWs) in three purpose-built dormitories (PBDs) have been cleared, taking the total number to 241 dormitories and 21 BRWs in 14 PBDs cleared of COVID-19, the Ministry of Manpower said in a statement.

In addition to the above, as of 28 June, 87,000 workers have recovered or been tested to be free from the virus and are in cleared premises. These workers can return to work once dormitory operators, employers, and workers have made the necessary preparations to complete the three required steps that will help minimise the risk of new infections as the workers go to work on a daily basis.

More details on the cleared dormitories and quarters can be found here.