Professional development: The most and least popular programmes for employees

As we wrap up for 2019 and plan ahead for 2020, you may be looking to review your L&D policies to better align with your employees’ wants and needs, as well as your organisational goals.

If you are currently reviewing your learning strategy, knowing what employees truly seek would give you the best head start. In line with that, a PayScale report released last week revealed the most popular types of professional development that employees today would be interested in:

Of the close to 38,000 people surveyed, slightly more than three in 10 (32%) said they would be most interested in receiving management/leadership training at their organisation.

In fact, both Generation X and Millennials commonly chose this option, while for Baby Boomers, it was their second most common choice (29%).

This came up as the most preferred choice among Baby Boomers, with a little more than 30% of them reporting so. Overall, 30% of respondents cited this as an interest.

Last came legal occupations, with 35% of employees interested in this.

Rounding up the top three – yet falling way behind – is technical skills training (17%). Despite ranking third, it was noted to be popular among specific industries which were either technical in nature or becoming more technical.

*Note: While this report was based on findings in the US, we are confident it will provide Asia-based HR leaders some interesting food for thought.

On the other hand, the research also revealed the least popular employee professional development options among employees, as follows:

Slightly more than 2% of respondents selected this, making it the least popular professional development option cited.

That said, among specific roles, there was a little higher rate of interest shown, particularly those that required close interactions with people. For instance, social service occupations were the “most interested” in this group (7%), followed by HR professionals (6%) and lastly, the non-profit and education industries (5% each).

Overall, about 4% of respondents showed interest in this, with the most coming from media & publishing occupations (10%). At the same time, about 9% of those in marketing & advertising were interested, followed closely by legal occupations (8%).

According to the report, employer-subsidised degrees were more common among employees in lower-paid, but high-meaning industries, with a total of 7% of respondents choosing it.

Among these respondents, more than 10% who were in both the education and non-profit industries were most interested. Further, occupations such as accounting & finance (10%), legal (10%), and science & biotech (9%), which needed “expensive advanced degrees” were also most interested in these. 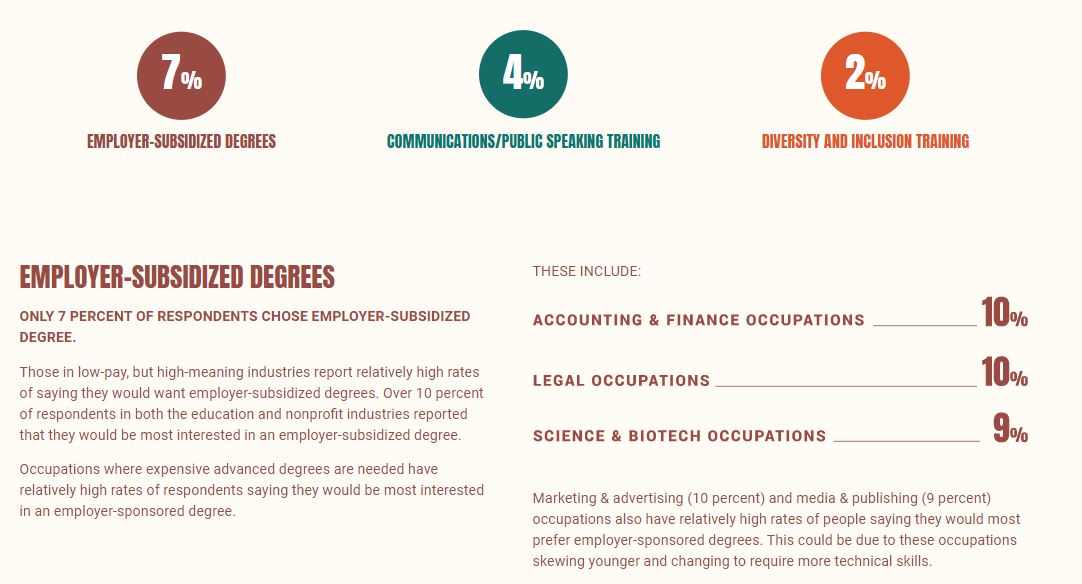 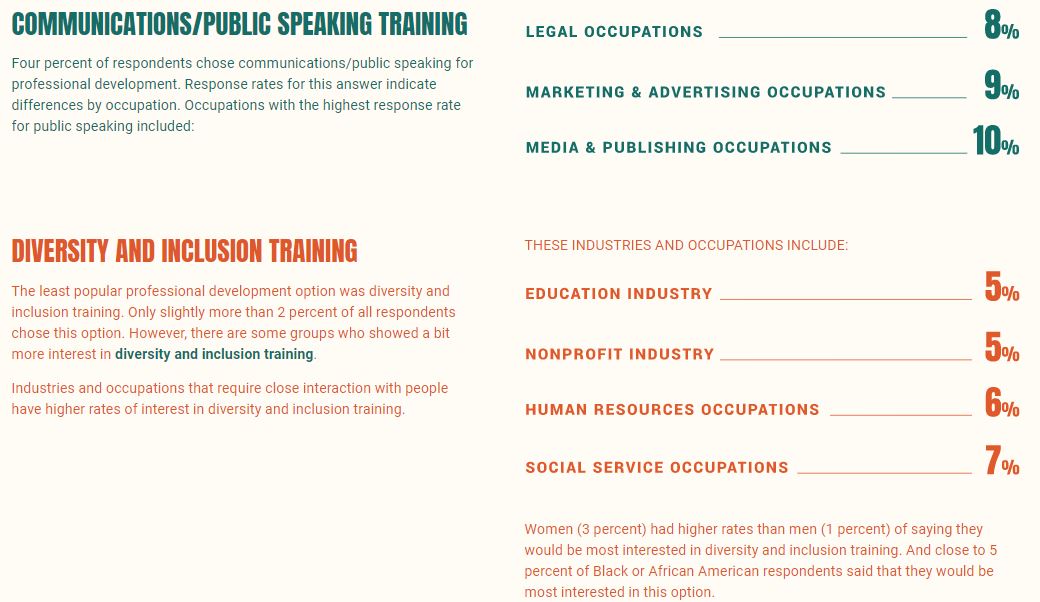 Key changes to Singapore's CPF: Payouts till age 90, plus pilot contributions for freelancers

The Futurist: HR will be more focused on culture in 2026

A company's culture - that cannot be copied - will enable it to attract the "right" talent, says Yeoh Sai Yew of AirAsiaX...

Sound leadership is an essential component of managing employee workloads..

A joint effort between HRDF and MAH, it will be a guide for promoting life-long learning and skills mastery to enhance the quality..