When thinking of improving gender diversity in leadership roles, quotas usually come to mind. But do they work?

According to the 2018 KPMG Global Female Leaders Outlook, only 4% of the 699 global female leaders surveyed from 42 countries and territories (including Singapore, Malaysia, and Hong Kong) ranked female leadership quotas as a crucial factor for their personal success.

Instead, what they found helped them was an active personal network (26%), strong communication skills (24%), and through know-how of new technologies (15%). More than four in five (83%) global female leaders also found women’s enablement programmes a good method to bring women into the business world.

Key learning point: When looking to advance gender diversity in leadership roles, do not focus solely on quotas. Invest in women’s enablement programmes that help them build their network, sharpen their communication skills, and increase their knowledge of new technologies.

KPMG’s report noted: “Global female leaders know hard it is to fight for their involvement and advancement and want to make it easier for the next generation. Most of the global female leaders do not expect change in these areas to be voluntary, and believe that pressure is needed to reach such a goal.”

Interestingly, when asked about the gender of their successor, 59% of respondents believed that their successor will be female. When narrowing it down to heads of department and functional heads, 62% expected their successor to be female. However, isolating responses from C-level executives and vice presidents in large companies, the figure dropped to 39%. 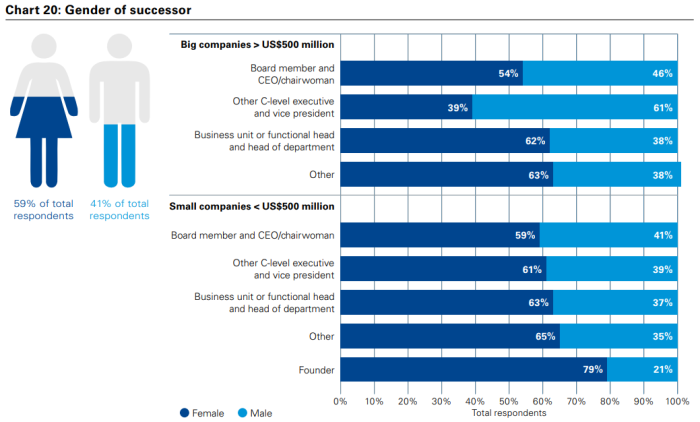 An interesting correlation the report pointed out was between the response and the lenght of time that the participant has been with her current company.

Learning point: While focusing your efforts on women who have been in the company for a long time, do not forget those who have recently joined or you may lose a capable female leader.

Among other findings from KPMG’s 2018 Global Female Leaders Outlook were:

KPMG also put together a comparison chart between the responses received from the Global Female Leader Outlook and the Global CEO Outlook where 84% of the almost 1,300 CEOs who took part were male. 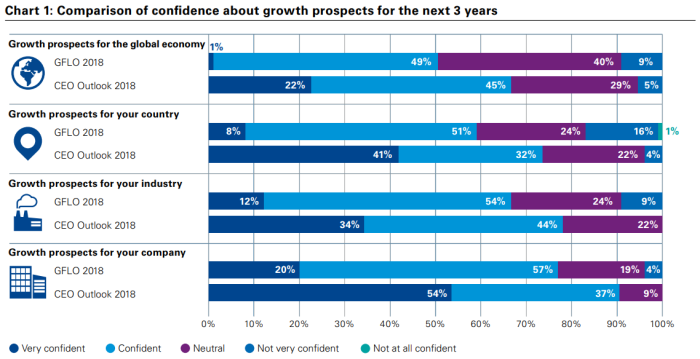 Singapore's civil servants to get mid-year bonus of 0.5 month

We hear from leaders at Daimler, Mondelēz International, Ogilvy & Mather and Siemens at Employer Branding APAC 2014. ..

Some public servants face pay cuts of 30% when they are re-employed at age 62. Are they better off in the private sector?..

How Google effectively assesses its leaders

Instead of paying up to RM5,000, those who surrendered would only be charged a penalty of RM400...

The top five tips for building a robust team

One of the attributes of a resilient team is that they talk openly about burnout..