In a new survey, Lucidchart has culled out some hidden factors and less-talked-about traits of the most productive (and unproductive) employees inside and outside of their job, having polled more than 1,000 US-based office workers.

For example, did you know that what you have at your desk at work can be a big deal? And at home, the shows you watch could be a factor affecting your and your team’s productivity.

Let’s have a look at the interesting findings:

For the purpose of this survey, Lucidchart characterised productivity on the basis of output of three personas: the Go-Getter, the Doer, and the Coaster. 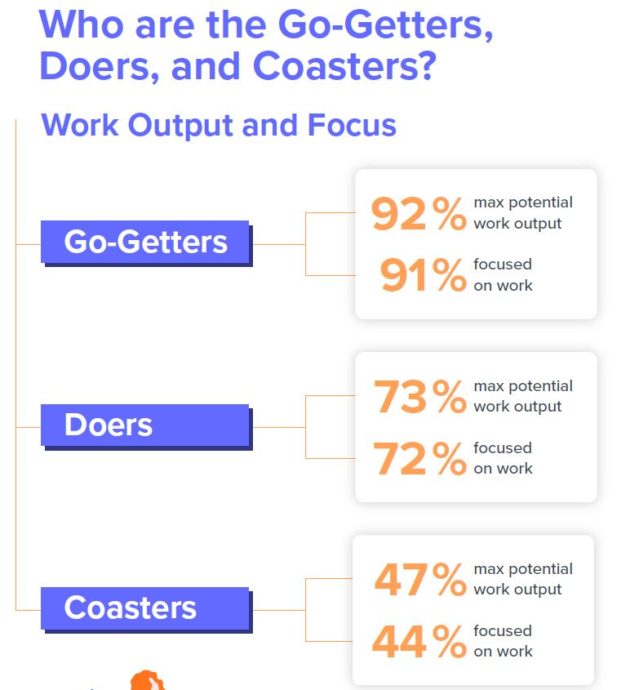 Snippets about each persona, and how that impacts their productivity follow below:

Sticky notes may be the answer

While elements such as having photos of your children and healthy snacks at your desk seem to drive productivity, you may want to keep the toys and junk food at home.

The most popular times for Go-Getters to exercise?

And while you may turn to soda for a quick mid-day jolt, it’s worth knowing that the least productive people are more likely to drink more caffeine, with 18% of Coasters drinking the equivalent of at least three 350-ml caffeinated sodas a day compared to 13% of Go-Getters/Doers. 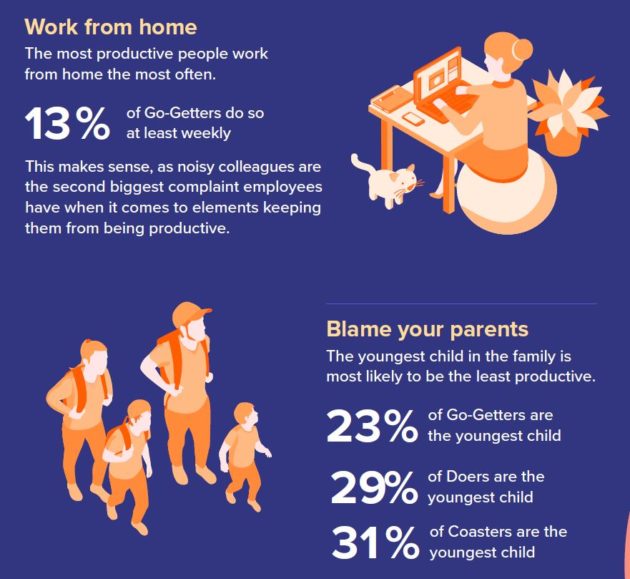 A good start to the New Year

Nearly a third of bosses in Asia Pacific are expecting to reward their staff with a salary hike and a bonus of one to three months..

Employees living and working in Singapore are unhappy because of the workplace culture, and the salaries they get...

HR leaders from Nestlé Health Science, ABR Holdings, and GroupM, share what can be done to instill a sense of pride in employees...

Suite Talk: Toshiba APAC’s MD on the qualities of an ideal CHRO

Ryuji Maruyama points to qualities including fairness, a data-centred way of working and forward-thinking...