How much sleep do Singaporeans get? A majority (64%) manage 6-7 hours per night 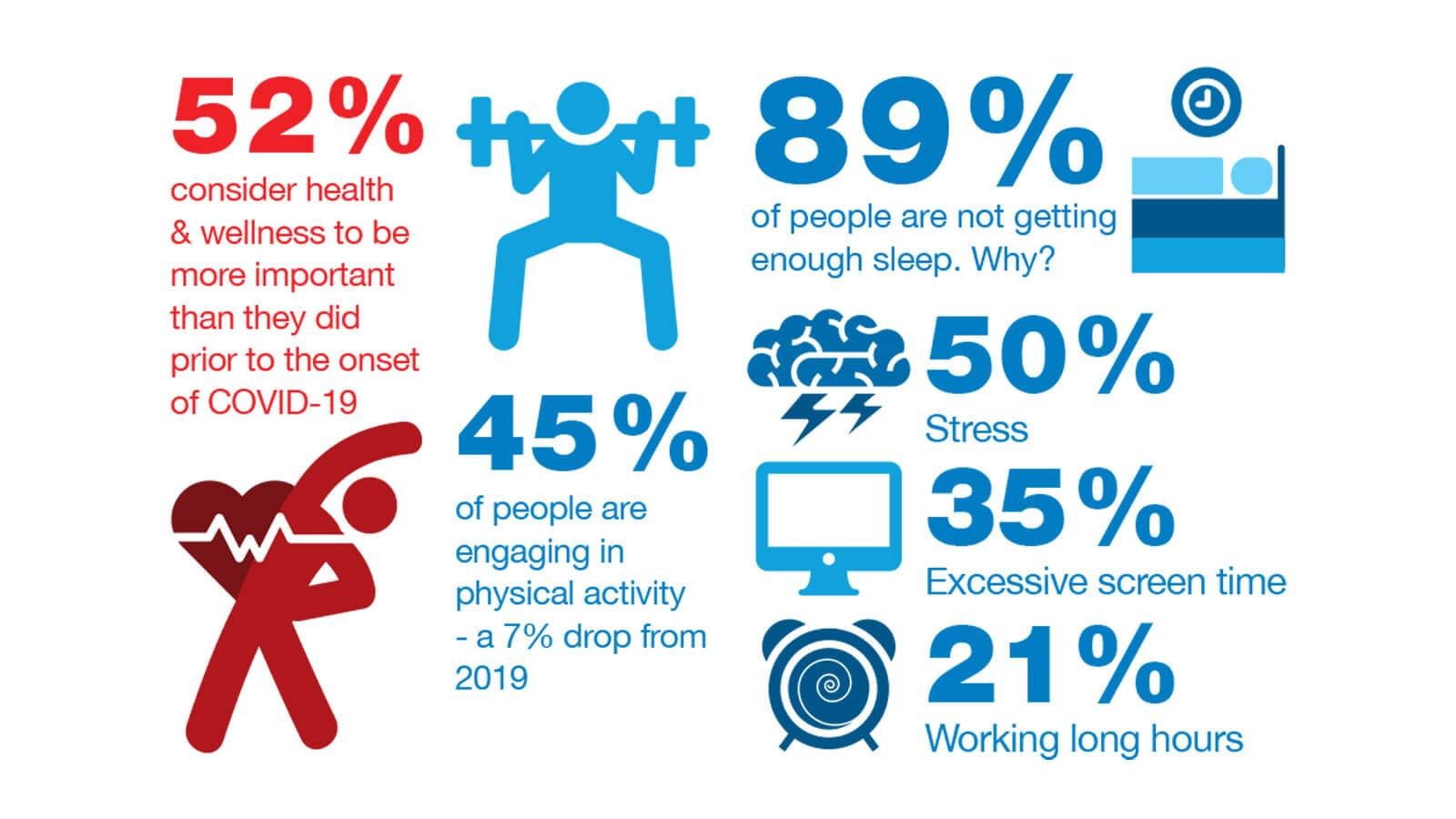 Across both stress and sleep, younger Singaporeans are most affected with the majority being between 18 to 44 years of age.

An eight-hour sleep seems to evade Singaporeans, as only 17% of respondents in PURE Group’s How ‘Well’ Are We? report said they clock a full eight or nine hours of rest. Most (64%) reported an average of 6.4 hours’ sleep per night, which is below the average recommendation of seven-nine hours by the National Sleep Foundation, followed by 18% saying they get four-five hours of sleep. Just 17% noted eight-nine hours of sleep on average.

While the report uncovers a wealth of insights, it’s clear a lack of sleep is closely linked with various stressors. In fact, only 17% of respondents clocked a full 8-9 hours of rest before COVID-19, with the majority averaging 6.4 hours of sleep per night. While the number of people getting 8-9 hours increased slightly to 21% during Circuit Breaker - no doubt because they were spending more time at home - overall, 37% of Singaporeans achieved less sleep.

The research surveyed over 1,000 respondents between the ages of 18-60 in Singapore, to find that stress is the most common barrier to sleep for Singaporeans, directly contributing to some of the lowest average hours of sleep globally.

While overall stress levels dipped from 90% in 2019 to 84% during Circuit Breaker, the type of stress experienced shifted with the change in lifestyle and personal circumstances brought on by the global pandemic. For example, while work-related stress still affected the most people, 70% of respondents claimed financial stress was most severe. This was also true of relationship stress, which 62% of people labelled as severe during Circuit Breaker.

Across both stress and sleep, younger Singaporeans are most affected with the majority being between 18 to 44 years of age. This number starts to decline as people age, so respondents aged 45 and above have reported lower incidences of stress. Apart from stress, long working hours and associated mood disorders also serve as barriers to sleep.

The research also confirmed a well-known fact that sleep deprivation can impact a person’s psychological state and mental health. Nearly two in 10 Singaporeans suffered from mental health issues during Circuit Breaker, 40% of whom attributed this to sleep related problems. Interestingly, women (18%) and younger Singaporeans aged 18-24 (30%) experienced higher instances of mental health issues than any other demographic.

Here are some of the other key findings from the report:

"Anecdotally, we have all had our emotional struggles during this pandemic and the Circuit Breaker period, and our research clearly shows a strong link between the type of stressors we are experiencing and a lack of sleep - which has repercussions across all aspects of our health and mental wellbeing," said Vikram Natarajan, Managing Director - Mainland China & Singapore, PURE Group.

“Given stress is mostly tied to the workplace, employers should be championing mindfulness and providing access to relevant resources to help people take regular breaks and better manage burnout and stress."