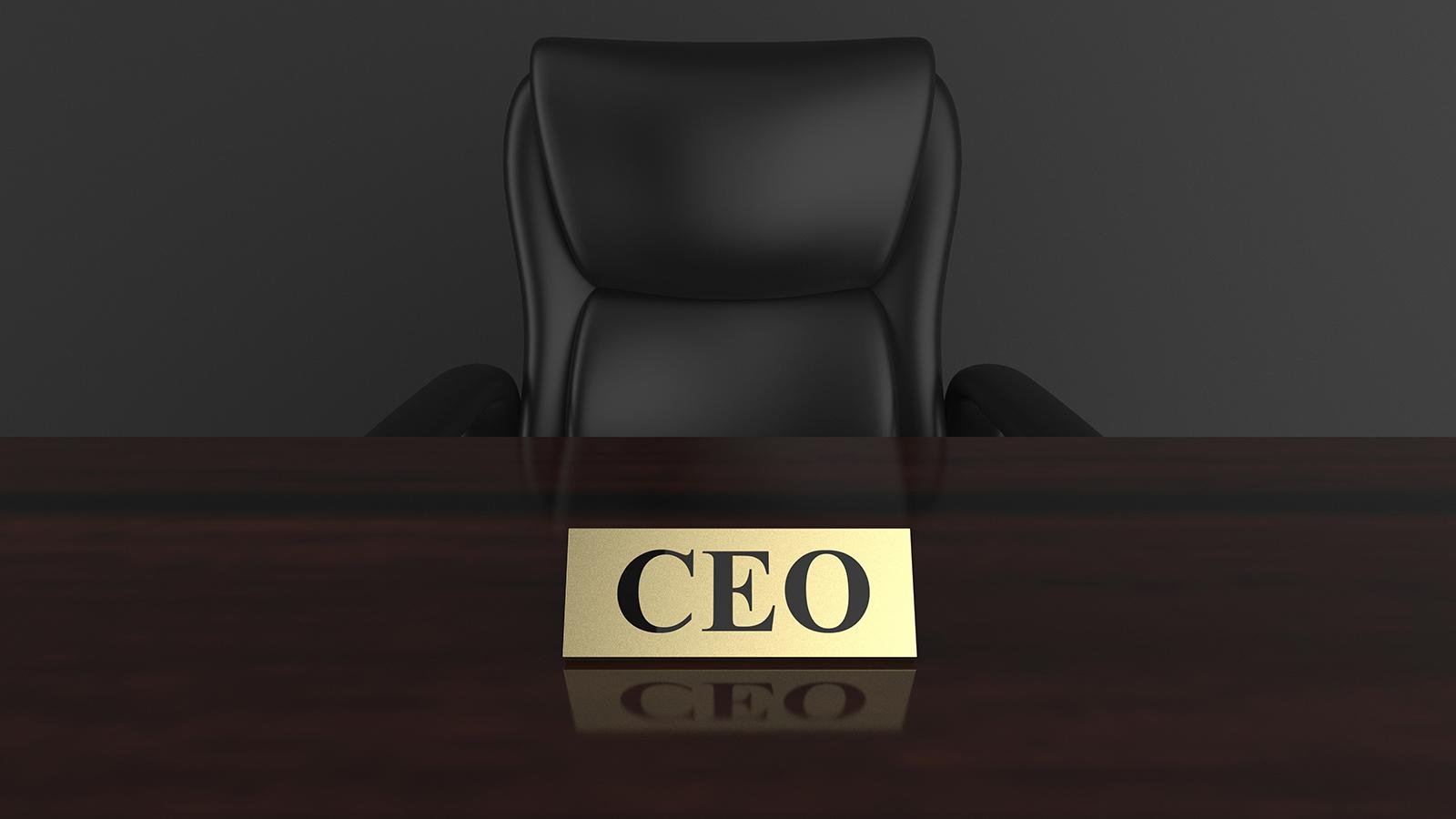 Work-related pressures are taking a heavy toll on CEOs' mental health, as more than one-third (37%) are planning to move jobs or even stop work completely within the next year.

The 'Great Resignation' is not only an alarming issue among the general workforce, but also for high-net-worth (HNW) individuals and top executives around the world, especially in Hong Kong.

This 'global boss exodus' is also expected to have geographical impact as well, with 13% of CEOs planning to relocate out of the city, or migrating to another country or city (10%).

This phenomenon follows the mounting pressure and accompanying mental health challenges HNW individuals are experiencing. Two-thirds (66%) of HNW individuals in Hong Kong (CEOs: 96%) admitted they have experienced symptoms of mental ill-health over the past 12 months.

The most common issues faced by leaders are:

Alarmingly, 7% of HNW individuals have had thoughts of causing harm to themselves or others (worse among CEOs: 12%), compared with 4.5% last year. The major worries that keep HK CEOs awake at night are meeting ESG goals (37%), work-life balance (27%), and economic uncertainty or recession (25%).

However, they have rarely sought help, with just 11% of HNW individuals having spoken to a doctor or a mental health professional for assistance. Instead, many expect to resign or change roles with plans to spend more time with family and friends (17%) and maintain their mental health (13%).

ESG has become a compelling issue, adding to HK CEOs’ pressure, with worries about meeting ESG goals the highest among all global markets (HK CEOs: 37% vs global average: 26%). However, meeting goals without impacting profits or operations in the current economic and geopolitical climate isn’t clear. The resulting squeeze from inflation on profitability has already seen 17% of CEOs cut down on investments in ESG.

The approaches bosses are taking over the past 12 months to improve work-life balance:

Flexible working practices are often seen as a way to achieve work-life balance, but the reality seems to be the opposite, with the contradiction more significant among top executives, especially CEOs.

Although nearly half of CEOs (44%) believe that working from home boosts productivity, 21% admitted that they have been working longer hours due to flexible/hybrid working models, and only 5% working a standard eight-hour day when working from home.

Dean Pollard, General Manager of Bupa Global Middle East and Asia, highlighted the need for preventative care and mental health support has become more prominent than ever if businesses want to retain the very best talent.

“Whilst senior leaders hold the power and accountability for their employees, it is clear that they are under immense pressure. The global boss exodus has shown that companies must support their leaders both physically and mentally, finding solutions that can help maintain a proper work-life balance, for themselves and their people,” he said.

Nearly half of the CEOs (46%) would like their company to increase the budget for supporting mental health and wellbeing and will spend an average of around HK$17.9mn (£1.9mn) over the next 12 months.

The majority of CEOs (85%) are also planning to purchase additional private medical insurance for themselves or their families within the next year. They expect their personal medical insurance plan to include more focus and resources on preventing ill health, maintaining or improving overall health and wellbeing (27%) and cover for both themselves and their family (21%).