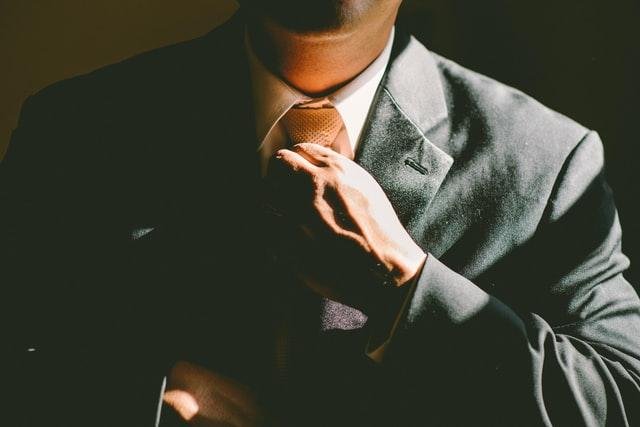 According to PwC's recent research, CEOs are voicing record levels of optimism in the world economic recovery this year, with 76% of global business leaders predicting that economic growth will improve in 2021.

More CEOs are optimistic about the outlook for their businesses. More than a third (36%) of the surveyed said they are “very confident” about their organisation’s prospects for revenue growth by the end of the year, up from 27% of CEOs in 2020.

Senior leaders in the technology and telecommunications sectors show the highest levels of confidence at 45% and 43%, respectively. Meanwhile, CEOs in the transportation and logistics (29%) and hospitality and leisure (27%) sectors are among the least confident about their ability to grow revenues over the next 12 months.

Top business threats of the year

Not surprisingly, pandemics and health crises top the list of threats to growth prospects, overtaking the fear of over-regulation, which has been the number one concern for CEOs globally since 2014.

Cyber threats is now the second highest concern among CEOs. It was selected as an extreme concern by 47% of CEOs, compared with 33% in 2020. Also of greater concern this year is misinformation (28% are ‘extremely concerned,’ up from 16% in 2020). The rise of these two threats coincides with nearly half of CEOs’ plans to increase their investments in digital transformation by 10% or more.

In mainland China, pandemics, trade tensions and availability of key skills are the top three threats that executives are factoring into their strategic risk management activities.

Digital investments for the future

Asked about their spending on digital transformation, nearly half of CEOs (49%) project increases of 10% or more. Despite the rising level of concern CEOs are voicing about cyberattacks, this has not translated into definitive action. Less than half of the CEOs planning for heightened digital investment are also planning to boost their spending on cybersecurity and data privacy by 10% or more.

At the same time, a growing number of CEOs – 36% – plan to use automation and technology to make their workforce more competitive, more than double the share of CEOs who said the same in 2016.

Countries with the highest growth prospects

The three countries (apart from China) that CEOs in mainland China consider as most important to their organisation’s overall growth prospects by the end of the year are Japan (33%), Germany and the US (31%). Conversely, CEOs based in Hong Kong view mainland China (69%), the US (36%) as well as India, Indonesia and Japan (14%) as the main markets that are important for their overall growth prospects.

Last year, 24% of CEOs selected climate change as an extreme concern, and this year, it was selected by 30%.

The report commented, "While this may seem like a notable jump, in the context of rising anxiety about nearly all threats, it represents just a marginal increase."

What’s more, 27% of CEOs report not being concerned about climate change; and 60% of CEOs have not factored it into their strategic risk management activities.

The 24th PwC Global CEO Research Report surveyed 5,050 CEOs in 100 countries and territories in January and February 2021. The global and regional figures in this report are based on a sub-sample of 1,779 CEOs, proportionate to country nominal GDP to ensure that CEOs’ views are representative across all major regions. The industry and country-level figures are based on the full sample of 5,050 CEOs