All you need to know about Cathay Pacific's layoff announcement 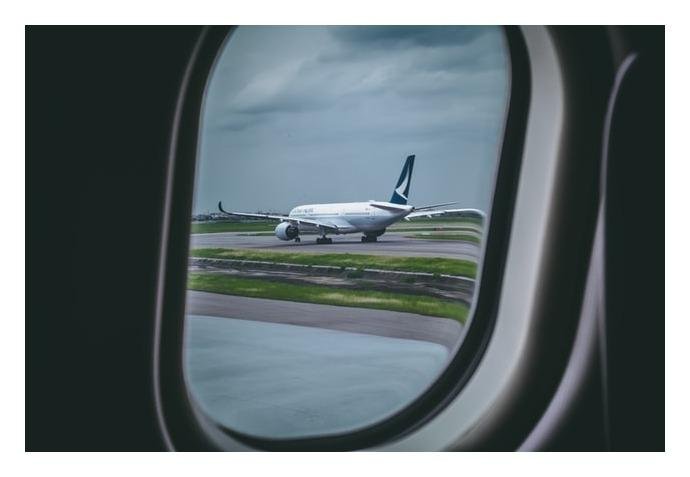 “The actions we have announced today, however unpalatable, are absolutely necessary to bring cash burn down to more sustainable levels,” said Cathay chairman Patrick Healy.

Of those who were made redundant, 5,300 are based in Hong Kong and 600 are overseas workers. Around 4,000 of them are cabin crew, 600 are pilots, and 700 are ground staff and office workers. About 2,600 unfilled posts will be eliminated. The layoffs represent about a quarter of Cathay's established headcount of 35,000, making it the biggest layoff by a Hong Kong company in 30 years.

When choosing the employees who will get axed, the number of years an employee spent in the company is key. The longer the employee works for the company, the more likely he or she would keep their job.

“The global pandemic continues to have a devastating impact on aviation. The hard truth is we need to fundamentally restructure the Cathay Pacific group in order to secure our future,” said Augustus Tang, the airline's chief executive.

"Our immediate priority is to support those affected by today’s announcement. We are deeply saddened to part ways with our talented and respected colleagues, and I want to thank them for their hard work, achievements and dedication," Tang added.

Hong Kong-based cabin crew and pilots who survived the company downsizing face new terms in their contracts including salary and benefits cut. In some cases, salaries and benefits will be cut by 40 to 60%. Those who reject the terms will be let go.

Since the anti-extradition bill protest in Hong Kong, the 35-year-old regional airline Cathay Dragon (formerly Dragonair) has faced a significant drop in the number of passengers. The COVID-19 outbreak has further exacerbated the financial situation. Cathay Dragon's route will be merged with Cathay Pacific and its budget airline HK Express.

Cathay Pacific believes the series of job cuts can reduce the losses during the pandemic by HK$500 million per month by 2021.

Commenting on Cathay Pacific's announcement, financial secretary Paul Chan, said, “As Hong Kong's most important local airline, the Cathay Group is also facing unprecedented operational and financial pressure. If this life-or-death issue is not properly addressed, the situation would harm Hong Kong's international aviation hub status and development in the region and adversely impact other local economic activities to the detriment of the overall interests of Hong Kong.

“As a matter of fact, the business environment has been made very difficult for the aviation industry by the epidemic around the globe in the past six months or so. In spite of support from their governments or state funds, many major international airlines have inevitably resorted to downsizing or business restructuring to lower costs, with a view to tiding over this difficult period,' he added.

“The purpose of the government's investment in the Cathay Group through the Land Fund is to help the group weather the extreme business environment, uphold Hong Kong's status as an international aviation hub in the region and keep any adverse impact to other aspects of the economy at bay, while at the same time generate a return for the government. When we injected capital this June, we stated clearly that the government has no intention of becoming a long-term shareholder of the Cathay Group or participating in its daily operation, which is still in the hands of its board of directors and management."

In July, Cathay Pacific announced a HK$39 billion recapitalisation plan backed by the Hong Kong government to enable it to remain operational.