Unemployment in HK is not limited to the grassroots, survey finds 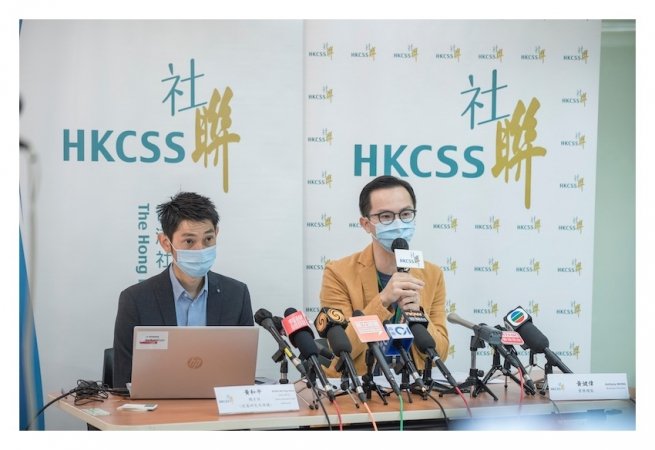 With Hong Kong's unemployment rate continuing to climb, the affected population is not only limited to the grassroots workers or those with lower education, a report released by the Hong Kong Council of Social Service has revealed.

Analysing government statistics between July and September 2020, the council concluded that while unemployment is severe among the lower class, the situation of middle-level occupations is also not so rosy.

Unemployed people with middle- to high-level positions previously, usually have a relatively long gap between jobs. Typically, unemployed plant and machine operators and assemblers, managers and administrators, service and sales workers and clerical support workers should expect to find their next job in at least four months.

Furthermore, people with middle- to high-level education, meaning those with a degree, diploma, certificate or sub degree, are not exempt from losing their job, especially in the current climate. While the situation for a degree holder is least impacted, a primary school or secondary school graduate is facing job loss similar to people with a diploma, certificate or sub degree.

Currently, 380,000 people in Hong Kong are affected by unemployment and underemployment, which have increased by 100% and 183.3% respectively in the past year.

Hong Kong Readers' Survey 2021: We'd love to hear from you! Please let us know what want to see in your HR news by taking our short survey. Thank you!