The weirdest encounters with candidates

According to CareerBuilder hiring managers know who they will hire within the first five minutes of an interview and just 8% of interviewers said they will give candidates half an hour before making up their minds. With that said the job portal site compiled a list of the worst interview deal breakers, have you face any of these? 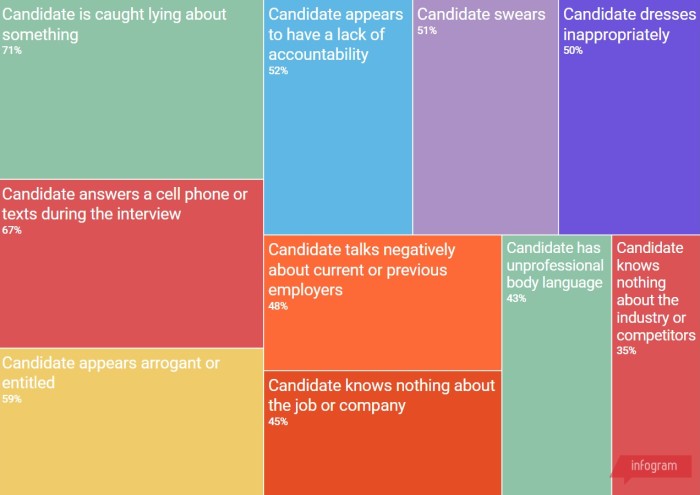 When it comes to body language these were the biggest mistakes identified by human resources professionals. 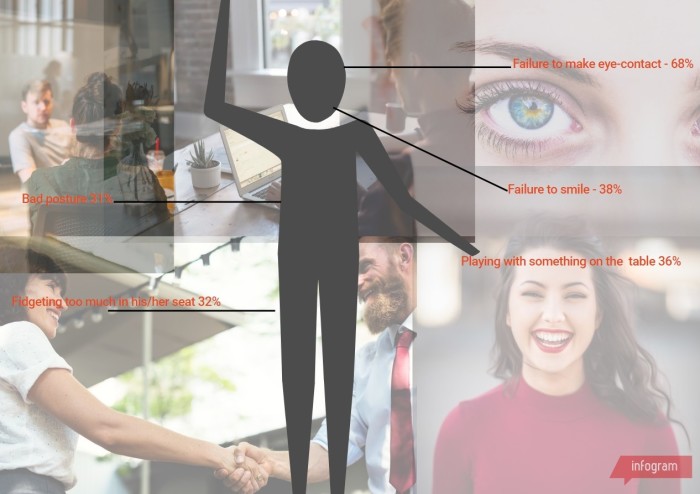 And finally, these were these most absurd interview moments experienced by a hiring manager that turned them right off the potential hire.

Build a strong foundation in attracting the right junior staff with these Vendors of the Year 2015 winners and finalists...

The hardest jobs to fill in Hong Kong

The role of sales representative remains the hardest to fill locally since 2007, followed by engineers and IT personnel...