The top three hiring challenges you may face

Hiring top talent is no walk in the park.

According to Robert Half’s new survey of more than 2,800 senior managers based in the United States, companies face a number of challenges throughout the hiring process. 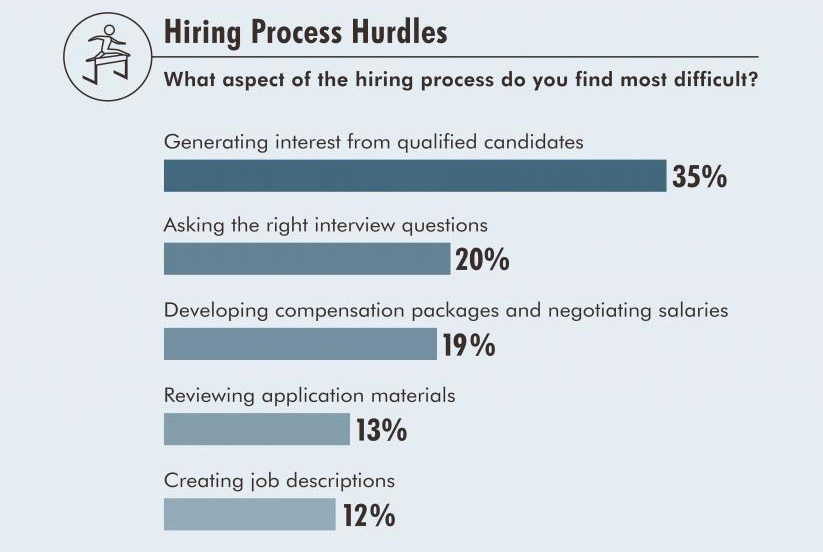 The most common reason prospective hires decide not to join their company is compensation, according to three in 10 senior managers. An equal number also reported that applicants declined to accept another position or counteroffer. 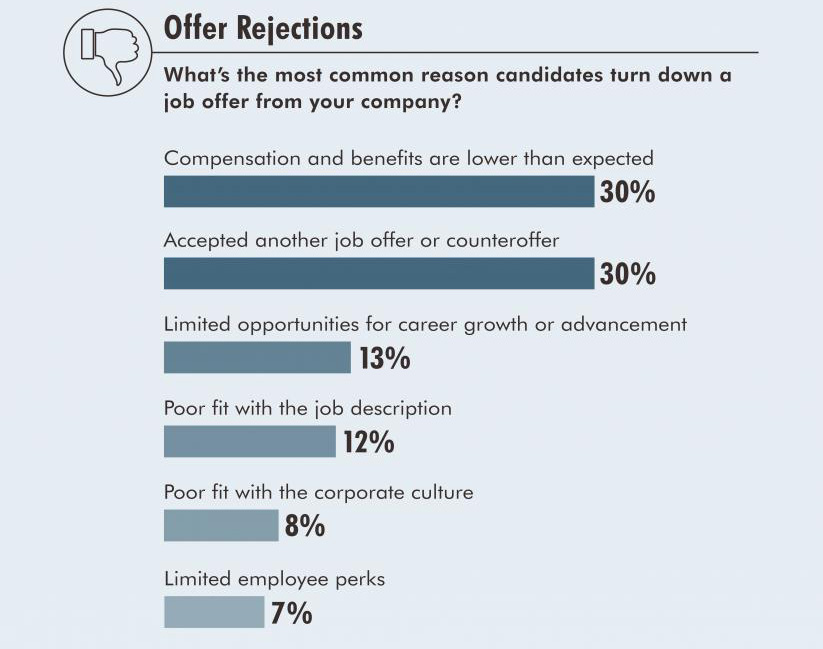 The research also found the biggest stumbling blocks for senior managers when writing job descriptions were separating essential from preferred qualifications (29%) and identifying the necessary interpersonal and soft skills (24%). 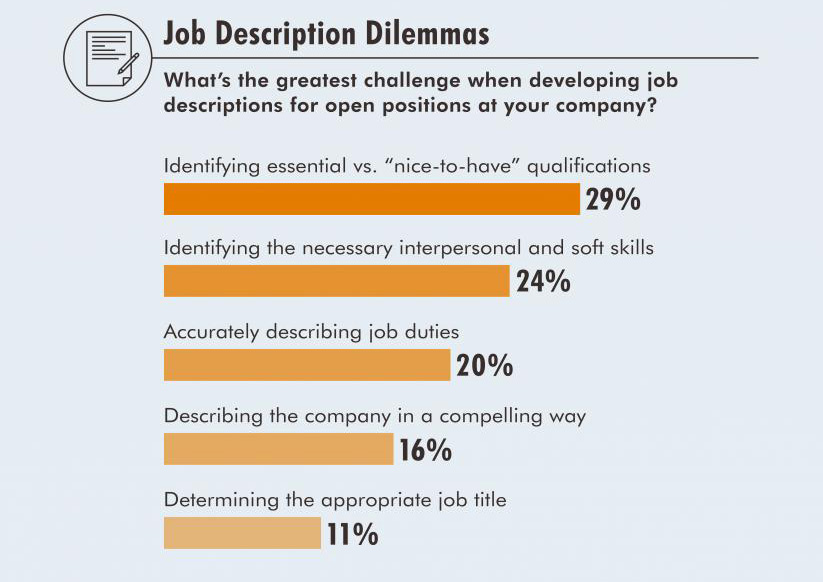 Then there’s the problem of failed hires which, 30% of senior managers attributed to mismatched skill sets, apart from poor performance.

Additionally, unclear performance expectations (26%) and personality conflicts (23%) together accounted for nearly half of hiring mistakes. 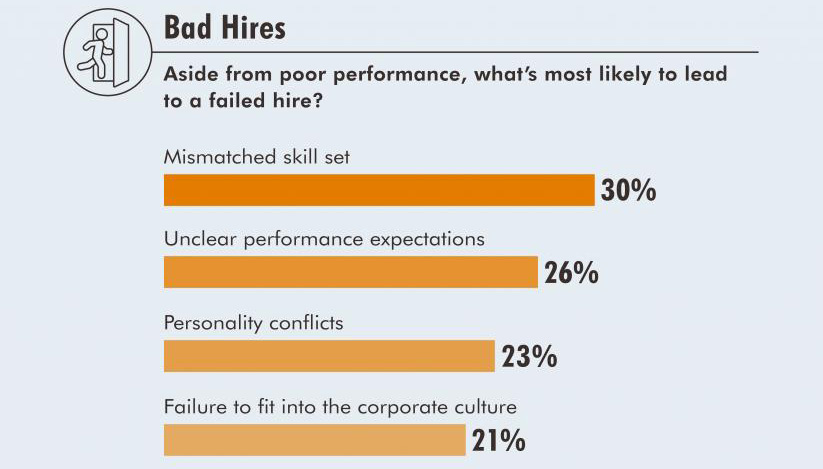 Among the 28 U.S. cities in the survey, Indianapolis, Nashville, Cleveland, Sacramento and Minneapolis have the most employers who said capturing candidates’ interest is their top hiring obstacle.

18% of health costs in Singapore relates to stress – how can this be tackled?

Despite stress levels reaching chronic status, affecting both mental and physical health, not all are seeking help on time...

Most are enforcement roles which involve monitoring and implementing quarantine on agricultural products being brought into Sabah...

5 ways to de-stress your staff

If you’re managing people working in some of the most stressful jobs in the world, you need to read this...

Minister of State for Manpower, Dr. Amy Khor, said the government is preparing for the final stages of the new policy, to be annou..

A selection of hand-picked senior regional and global HR professionals gathered in Phuket, Thailand, for this inaugural summit for..