The Ministry of Manpower (MOM) has fined yet another construction company under the Workplace Safety and Health Act (WSHA).

On Tuesday, Or Kim Peow Contractors (OKP) and its safety coordinator and site supervisor, Victor Tan Kok Peng, were convicted and fined $250,000 and $12,000 respectively in relation to a workplace accident resulting in the death of a worker and the injury of three others on 22 September 2015.

According to a statement by MOM, the construction company was engaged to expand the CTE/TPE/SLE interchange, which included structural, piping and finishing works for the flyover.

During the installation of the carbon fibre reinforced polymer system to the soffit of the flyover, four workers fell 6.4 metres to the ground when the section of the working platform they were standing on under Yio Chu Kang Flyover dislodged. One worker died and the other three suffered injuries (fractures and contusions).

At that time, Tan was assigned to be the safety coordinator and site supervisor in charge of the workers involved in the erection of the working platform.

Investigations by MOM revealed negligence of safety measures on both the company’s and site supervisor’s part including:

Chan Yew Kwong, MOM’s director of occupational safety and health inspectorate, commented: “This is a clear case of a company that does not take workplace safety seriously. As an approved scaffold contractor, the company did not have trained scaffold erectors to assemble the standing platform, nor were the workers under the immediate supervision of a scaffold supervisor. MOM will not hesitate to take punitive actions on companies and individuals who knowingly put workers at risk. There is no excuse for companies who fail to take ownership of workplace safety.” 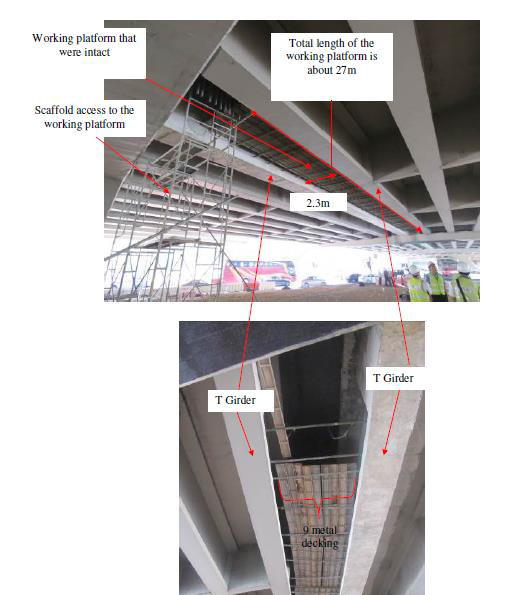 HRDF teams up with employer bodies, will bring 2.8mn locals under training umbrella

Study reveals Singapore office staff to be the least productive

He wanted the psychological services in managing the country’s human capital to continue to be boosted. ..

80% of staff in China are dissatisfied with their salary

Haigui, or people who have returned to China after studying abroad are frequently changing jobs, citing low pay as a driver to job..

Five more ex-workers from another company would receive payments in February. ..

Find a computer, a photo of an animal and an accommodating colleague. ..