How your email signature could speed up your work

Sometimes it’s hard to speed up at work. You have to find the right balance between delivering quality work and doing so quickly, and it can be difficult when it seems like your best isn’t good enough.

That’s exactly what Nicole Hallberg experienced. An employee at a small employment service firm in the US, her boss was unhappy with the amount of time she spent dealing with clients. While she was giving it her best, her co-worker, friend, and supervisor was getting things done faster.

In a Twitter thread that has received large amounts of attention, the co-worker in question Martin R. Schneider revealed the sad solution to Hallberg’s problems: a different email signature.

So here’s a little story of the time @nickyknacks taught me how impossible it is for professional women to get the respect they deserve: 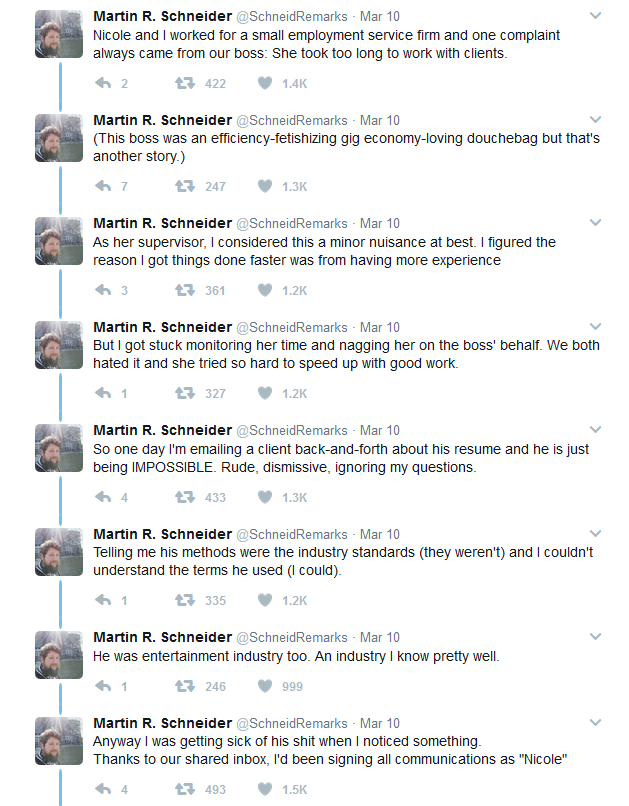 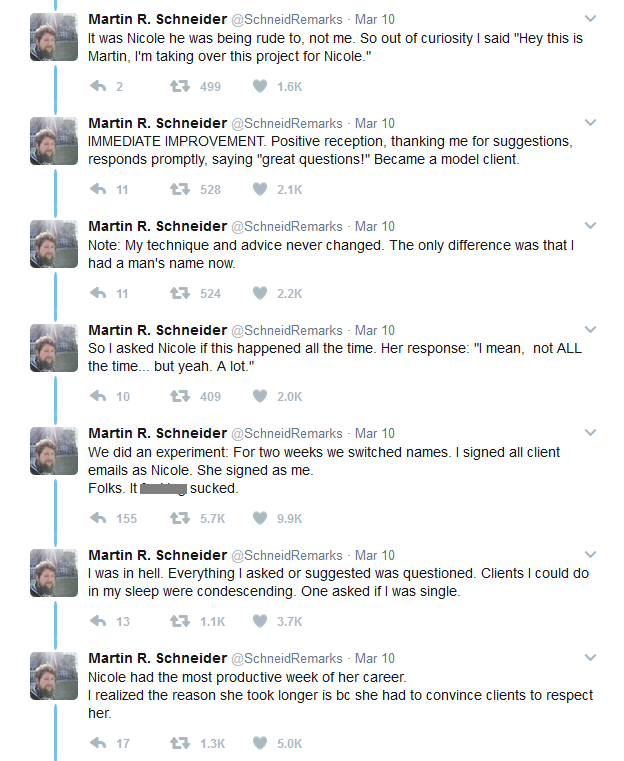 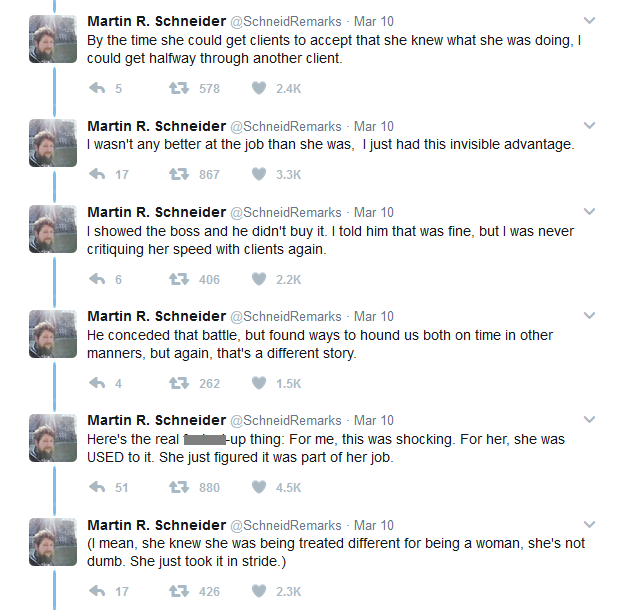 Of course pretending to be a man at work isn’t actually a solution to anything. Instead of immediately changing your email signature, use this story as a reminder that unconscious bias can persist even after the hiring process and help your boss and co-workers realise the same.

However, softer aspects of recognition, such a thank-you card or praise in front of colleagues also found favour...

The immature and unprofessional behaviour of some young employees is driving bosses crazy...

The 5 employee benefits trends you need to know

Healthcare and leave rewards are all the rage this year, with firms offering benefits such as egg-freezing, and fitness bands...

80% of Singaporeans are unhappy with their salary

To cope with the current cost of living, more than half of Singaporeans say they need a monthly salary of $6,000. ..