How secure is WhatsApp really?

WhatsApp has become the premier messaging service among friends, family and colleagues in a very short space of time, with an estimated 1.5 billion users worldwide.

Rivalled perhaps only by WeChat, the Facebook-owned app is also being used increasingly as a messaging tool in the workplace – both during and after hours.

A recent poll by Human Resources revealed that 51% of colleagues in Hong Kong use WhatsApp for after-office hours communication.

But how secure is WhatsApp really?

In 2018 research by Check Point Software Technologies, the company found that WhatsApp had three vulnerabilities – allowing attackers to arm themselves with power, not only to garner information, but also to create and spread misinformation to both private and public conversations.

The types of attacks are as follows:

Vulnerability No. 1: Changing a reply from someone to put words into their mouth that they did not say. 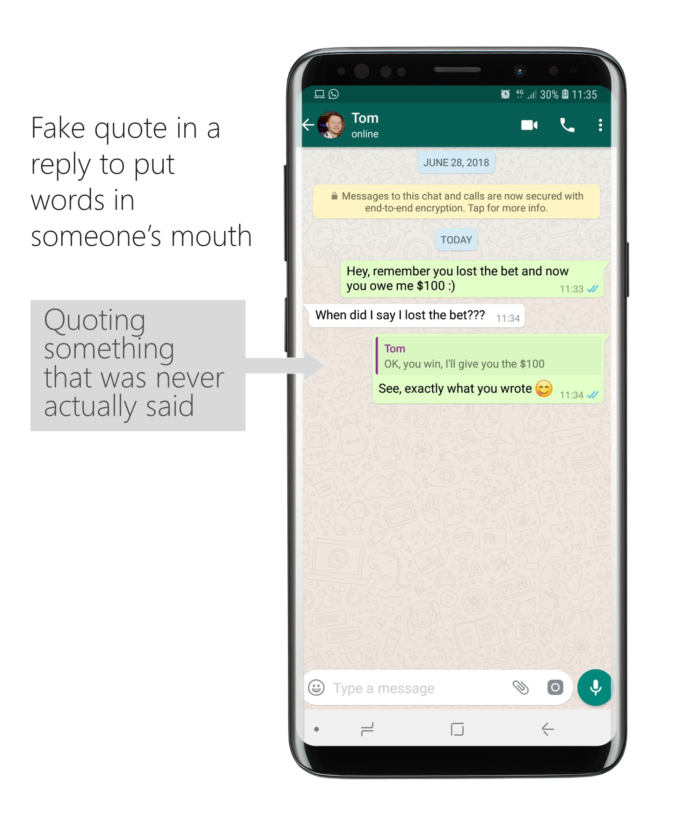 Vulnerability No. 2: Quoting a message in a reply to a group conversation to make it appear as if it came from a person who is not even part of the group. 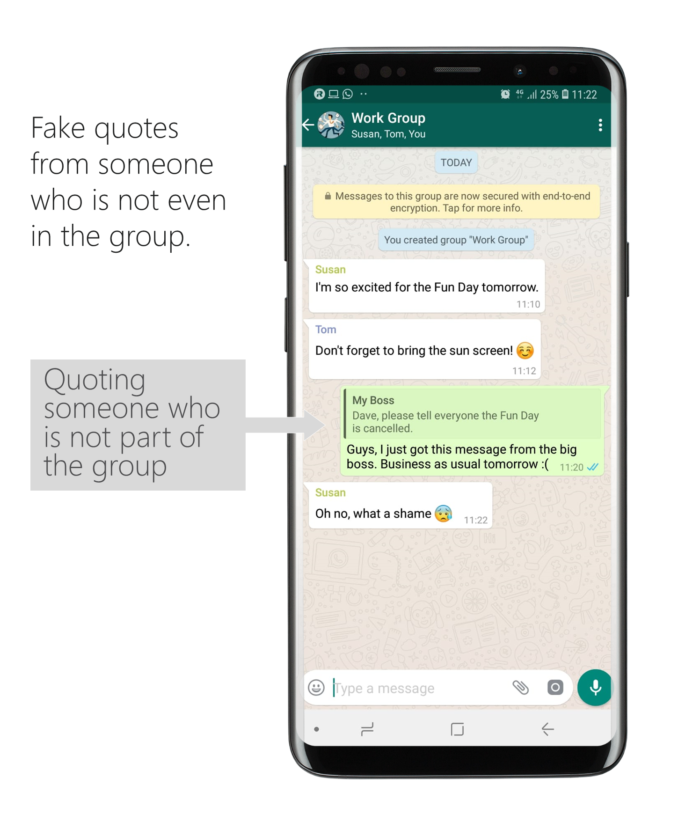 Vulnerability No. 3: Sending a message to a member of a group that pretends to be a group message, but is in fact only sent to this member. However, the member’s response will be sent to the entire group. 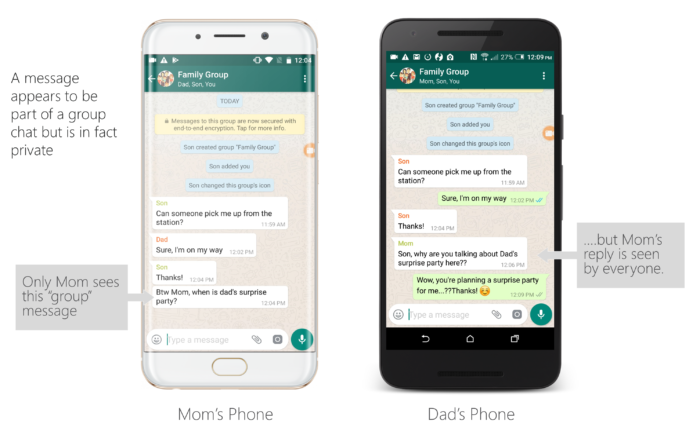 “Given WhatsApp’s prevalence among consumers, businesses and government agencies, it’s no surprise that hackers see the application as a five-star opportunity for potential scams,” said Oded Vanunu, head of product vulnerability research at Check Point.

“As one of the main communication channels available today, WhatsApp is used for sensitive conversations ranging from confidential corporate and government information, to criminal intelligence that could be used in a court of law.”

Check Point has informed WhatsApp of its findings on the vulnerabilities.

All 22 recommendations proposed by the Tripartite Workgroup on Older Workers

The firm has 75 employees meant to receive commissions and overtime pay amounting to at least S$100,000...

The MoU will see both organisations collaborating in developing, supporting and enriching integrity values, tools and mechanisms...

Company directors who fail to meet legal requirements now have an alternative to facing fines or fees. ..

One-third of employed persons were skilled workers within categories of professionals, managers, technicians, and associate profes..

This will be done through upskilling programmes including technical training for mid-career NCS staff and the Nucleus 2.0...